Important lessons to learn from your Grandpa’s Army Manual 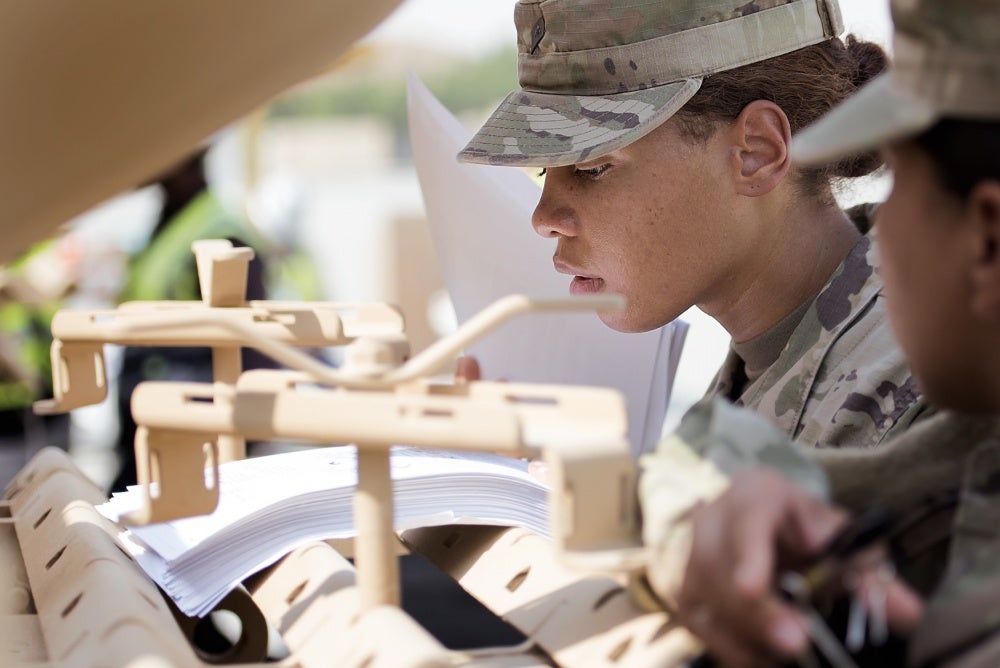 The U.S. Army manual has always taught its soldiers valuable skills beyond combat.

In addition to the tactical skills of patrolling and firing weapons, soldiers learn the importance of honor, loyalty, teamwork, and determination. In the years before the U.S. entered World War II, these life lessons would be ingrained in the “greatest generation” of America, with the War Department’s Soldier’s Handbook.

Pete Wayner writes of this book at Bespoke Post, which he found among his grandfather’s things. It’s a look back into the wartime era, offering interesting insight into the patriotism and sense of duty that helped soldiers carry out their duty.

“It is upon you, and the many thousands of your comrades now in the military service, that our country has placed its confident faith that this defense will succeed should it ever be challenged,” reads the first paragraph of the manual, which is FM 21-100.

It goes on to teach obedience and loyalty. The manual tells soldiers to remain alert and “always on your guard.” It encourages teamwork and determination, defining it as, “the bulldog stick-to-it-iveness to win at all costs.”

“Keep everlastingly,” it says. Whether you’re trying to get in shape, found a startup, or figure out a way to travel the world, do it. Stop doubting, stop wasting time, and stop making excuses.

If it’s a worthwhile goal, you’ve got to find a way to make it work. I love that phrase and its bulldog stick-to-it-iveness. (Gotta give those 1940s Army writers credit for not letting dictionaries get in the way of making a point.)

You can check out a copy of the manual here, or just look at the best excerpts of the 40s army manual highlighted by Wayner at Bespoke Post.