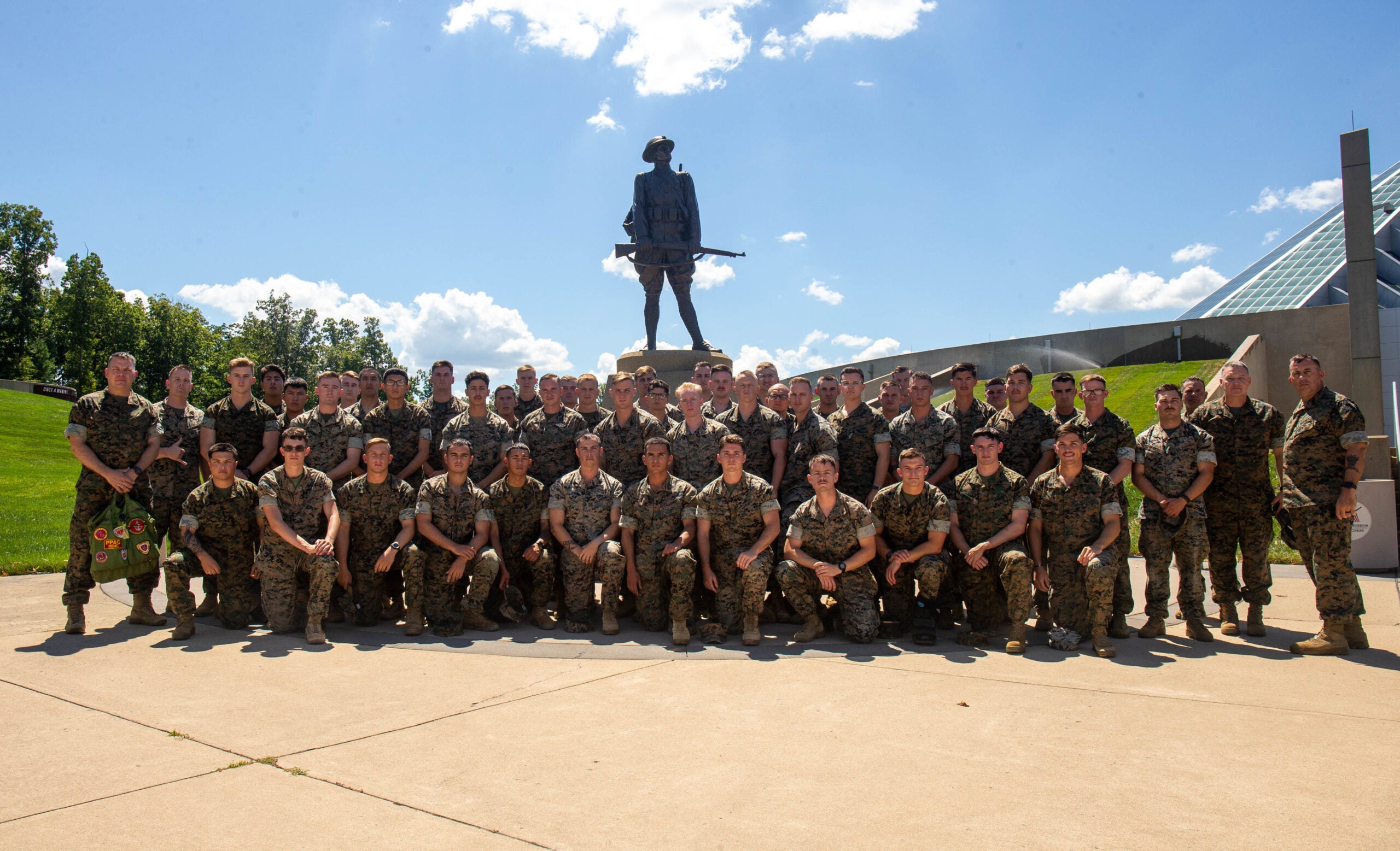 In return, that ensures that the life of the squad leader is easier, eventually making the squad better. Any good squad is made up of three competent team leaders. Whether the squad gets better or worse depends on how good the squad leader as well.

The benefit for the junior Marines is it takes them away from their comfort zone as most of them have not been deployed before. They get a condensed time frame of 30 days to get all the most critical training done. It pretty much focuses everything onto the senior team leader or squad leader, who they have to look to for guidance because the juniors lack experience. However, the trope of the dumb boot no longer applies when the timeline for deployment is imminent. Everyone has a more sharpened focus for the task at hand. Until the team leader brings the junior marines in and tells them what the plan for the training is, they might end up being miserable due to lack of work. Having everyone up and down the chain of command helps immensely when it comes to adapting a plan later at a moment’s notice successfully.

Watching the transformation of a junior Marine turned seasoned warrior is a badge of honor for any Marine to have served. Passing the torch is an unofficial rite of passage for NCOs. Having their team leaders develop them to flourishing in a short period motivates the senior leadership as well. Some of these junior Marines were born to lead and others were created through commitment to the corps.

Small-unit leadership aims to train Marines to be better team leaders; so they can continue making small unit leaders more effective. Multiple good squad leaders make up multiple good teams that make good squads and eventually desirable platoons. It is presumed to be the best training any of the marines, whether juniors or seniors, will ever get. They get a chance to be one-on-one with corporals and sergeants. There is no other time they will get like this to learn from their superiors. It’s also a critical point in time for the NCO to see who their true friends are. A newly-minted corporal will be met with jealously and insurrection from the lower ranks initially. It is up to that new NCO to enforce standards and a true friend would stand behind their recently promoted brother in the face of disrespect.

A small unit leadership system allows exchanging ideas between seniors and juniors without feeling restricted. Of course, regardless of the circumstance, everyone must respect the chain of command. Small unit leadership also allows the marines to coach each other in dynamic situations where communication is critical under intense stress. No matter how experienced you are in the military, you can always learn a thing or two from each other. One marine’s skills might differ from others even though they went through the same boot camp.

Additionally, small unit leadership allows the unique opportunity for lower ranked troops to perform the duties of higher ranked leadership roles. During a mass casualty situation, every Marine must know the 9 line CASEVAC by memory. It’s a perishable skill that also changes SOP from unit to unit for OPSEC purposes. A private or a colonel should both be able to call artillery or air support accurately as soon as possible. That is where small unit leadership can be the difference between victory and defeat.