Are all Corpsmen considered Marines? - We Are The Mighty 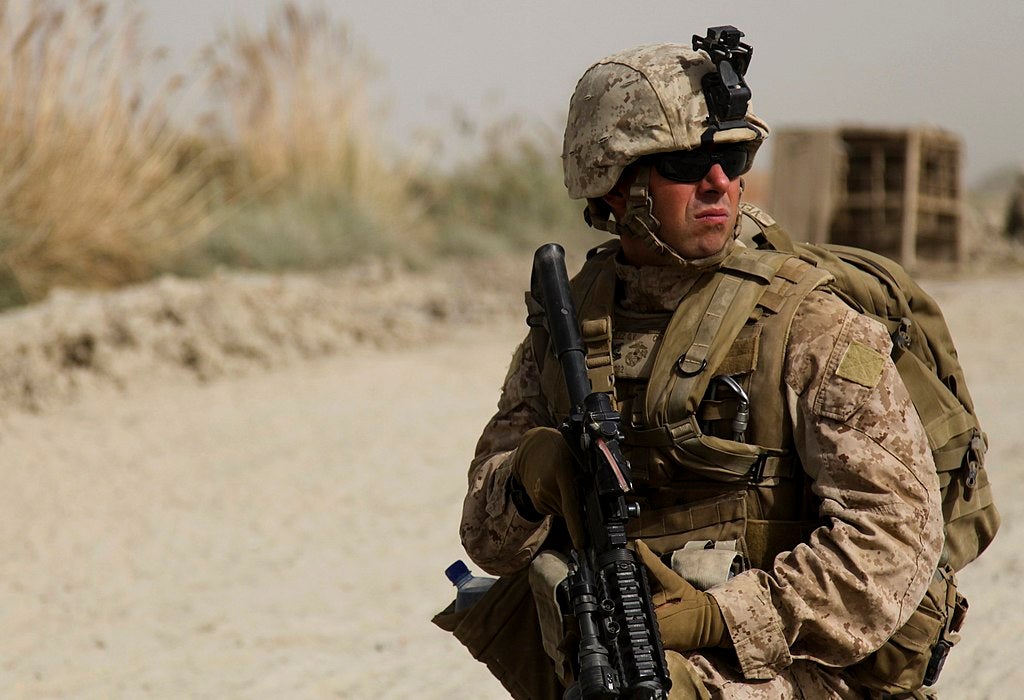 Since its creation, the U.S. Marine Corps has been involved in some of the most epic military battles in history. From raising the flag at Iwo Jima to hunting terrorists in Iraq, it’s pretty much a guarantee that Navy Corpsmen were right next to their brothers during the action. The unique bond between Marines and their “Doc” is nearly unbreakable.