The complete guide to Navy bases in California 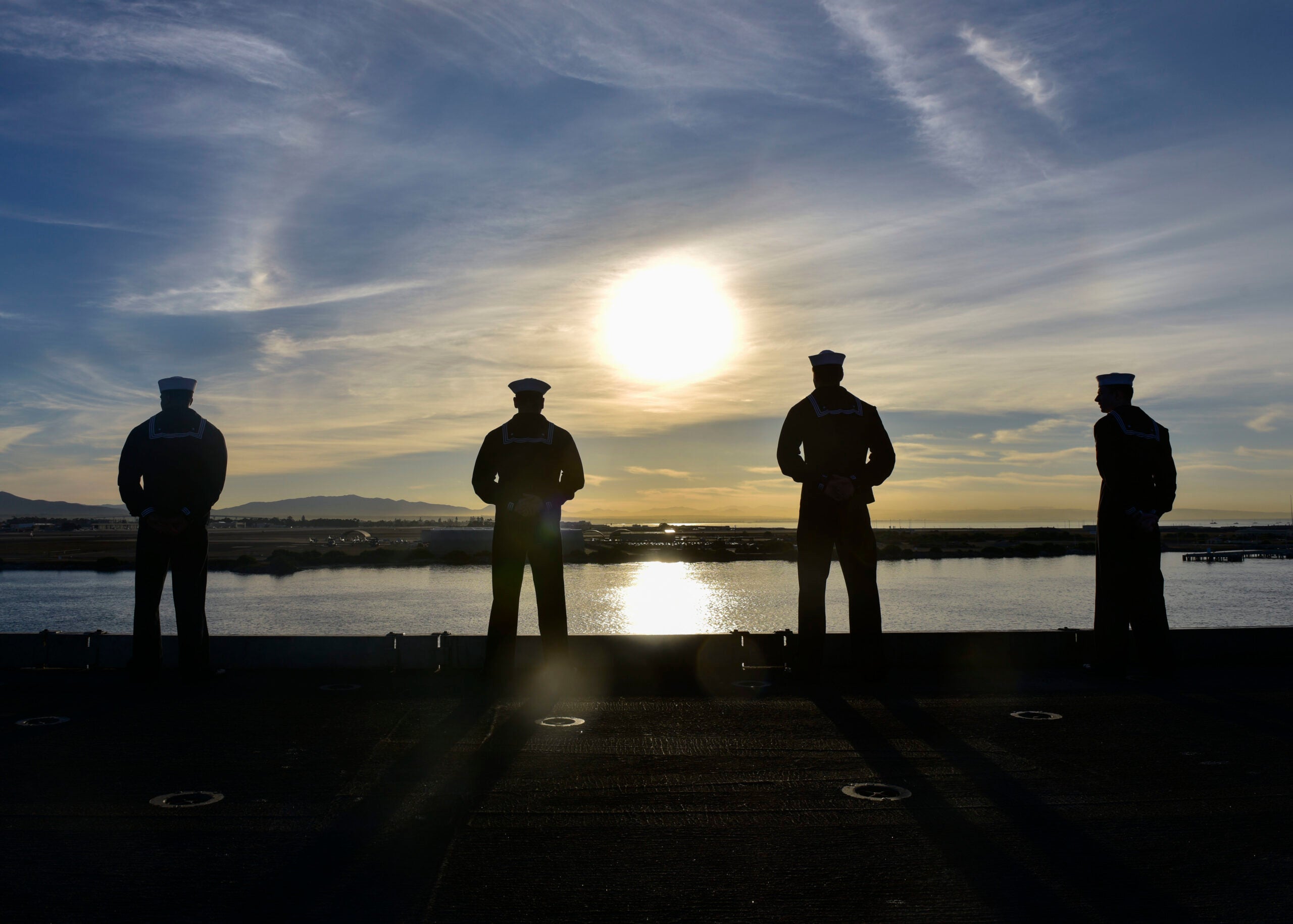 Wondering about Navy bases in California? Well, as you might expect, California is home to a lot. In fact, there are more military bases in the Golden State than in any other state in our country. The Navy and the Marine Corps make up the bulk of the installations. Of course, that’s no surprise since so much of the state borders the Pacific Ocean. There are 15 Navy bases in the state. Read on to find out what to expect at a Navy installation.

Each Navy installation in California serves a different purpose. There are four Navy bases, and these include San Diego, Coronado, Point Loma, and Venture County.

Naval Station San Diego is home to more than 60 ships and over 200 tenant commands. The Navy base conducts various waterfront operations and engages in fleet support. On average, nearly 24,00 service members and 10,000 civilian workers support the base operations. The base consists of a wet side on the bay side of Harbor Drive and a dry side. Most of the housing is located on the dry side. The mission at 32nd Street Naval Base is to “deliver the highest standard of support and quality of life services to the Fleet, the Fighter and their Families.” Major units at San Diego Naval Base include the Afloat Training Group Pacific (COMATC PAC), the Amphibious Squadron 5, Amphibious Squadron 3, and Amphibious Squadron 1. It’s also home to nearly 50 Navy vessels, two Littoral Combat Ships, and eight ships operated by the Military Sealift Command.

Coronado is a massive Navy base! That’s because it’s a consolidated base that includes eight military facilities. Installations stretch from seventy miles west of San Diego in San Clemente Island to sixty miles east of San Diego at the Mountain Warfare Training Camp. Coronado can trace its history back to 1997, when all eight installations consolidated under one commanding officer. Collectively these encompass more than 57,000 acres and make Naval Base Coronado the largest command in the Southwest.

Naval Base Point Loma (NBPL) has been around since 1998 when Navy facilities in the Point Loma area consolidated under the Navy Region Southwest commander. Like other Navy bases in California, NBPL includes several facilities. Each serves a specific purpose, making it a hub for naval activities. Collectively, the on-base population is over 22,000. At Point Loma, you’ll find the Naval Information Warfare Systems Command, Naval Information Warfare Center, and the Fleet Combat Training Center, among other facilities. Homeported submarines include the USS Alexandria, USS Hampton, USS Santa Fe, and the USS Scranton.

Naval Base Ventura County was formed by merging Naval Air Station Point Mugu and Naval Construction Battalion Center Port Hueneme. The base serves as a deep water port. It also offers a railhead and an airfield and is considered an all-in-one mobilization site. With more than 100 tenant commands, NBVC is the largest employer in Ventura County. During WWII, the Navy used Port Hueneme to train, stage, and supply Seabees – the Navy’s Construction Battalion. Then, when America officially entered WWII, Point Mugu became a Seabee training site. Over the years, the base has been home to many ordnance testing programs. Until the late 90s, Point Mugu hosted LC-130s that supplied science stations in Antarctica.

Naval Weapons Stations are Navy bases that load, store, and maintain weapons for the Navy. There are two in California.

NWS Seal Beach is located in Seal Beach, California. The base encloses the Seal Beach National Wildlife Refuge. There are more than 200 buildings on the base and over 120 ammunition depots. Seal Beach includes three detachments, and all three are located in California, but they’re spread throughout the state.

This Air Weapon Navy base is located in the western part of the Mojave Desert and stretches between three counties. Despite its desert location, NAWS China Lake is a really vital installation. That’s because it’s a research base that tests and evaluates new weapons systems. It’s been around since 1943 when the Navy realized it needed a place to test weaponry and aviation techniques. Speaking of technique, here’s how Naval logistics evolved throughout the history of combat.

Naval Air Stations are Navy air bases that include a permanent land-based location for the Navy’s aviation division.

Two Navy hospitals in California offer care to Sailors, their family members, retirees, and veterans. Both of these are staffed by civilians and Sailors, making them technical Navy bases. These include Naval Hospital Camp Pendleton and Naval Medical Center San Diego. Naval Medical Center San Diego is often called “The Pink Palace” because the first hospital buildings used pink stucco. It’s been offering care for over 100 years to the San Diego military community. Naval Hospital Camp Pendleton is located in Oceanside on base at Camp Pendleton. The hospital has 150 beds and has been operational since 2014.

Naval Postgraduate School is a public school operated by the Navy, so it’s sort of counts as a Navy base. It’s located in Monterey, California, and offers master’s and doctoral degrees to DoD civilians, Service Members, and others. Degree fields of study include defense management, engineering and applied sciences, operational and information science, and international and defense studies. Most students are active-duty officers from all military branches.

How many Navy bases are in California?

There are 15 Navy bases in California.

How long are you away from home in the Navy?

That depends on your job, deployment length, and destination.

How long is a Navy deployment?

Navy deployment lengths vary based on the needs of the Navy.

Do you have your phone in the Navy?

You don’t have your phone during basic training, but you do after that.