A Vietnam Veteran Reflects On Service, Then and Now - We Are The Mighty

A Vietnam Veteran Reflects On Service, Then and Now 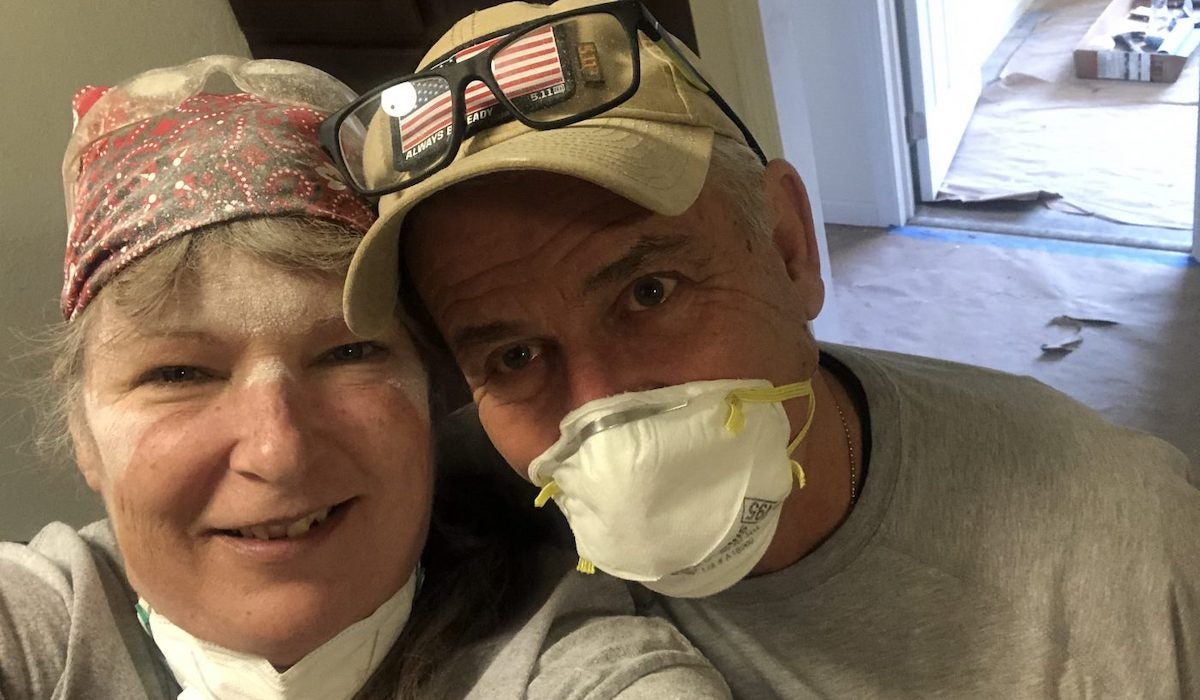 As a young man growing up in the 60’s I wrestled with some of the same issues many young people did at that time. What was I going to do with my life?  What was really important to me and what were my priorities? I had difficulty narrowing it down to a specific path, so I decided to go to college. I figured I may find something that would pique my interest and give me a little more definition to my search.

Little did I realize that definition would come from negative experiences and not positive ones. I graduated from high school in June of 1967 and attended college that fall. It was a time of great protest against the Vietnam war and the nightly news showed the intensity these protestors showed towards their country. It was a confusing time for myself and some of my best friends.  On campus, I discovered the professors mostly felt the same way as the protestors and they showed favoritism towards those with the same views and condemnation towards those that differed from their own.

Having traveled out of the country some during my teenage years, I could not understand how individuals could burn the flag of their own country when that very same country provided so much more protection and freedom than others. Especially while young men were dying overseas to help protect that very freedom that seemed to be taken for granted. It turned out that one of my best friends at another college was feeling the same way, and that summer of ’68 we decided that we would quit college, join the Marines and serve our country. We felt it was our obligation as a citizen and that we needed to do our part.

The Marine Corps turned out to be everything I had hoped for and then some. In boot camp I was one of just four individuals out of 80+ in my platoon who had enlisted. The vast majority of the rest were there because they had a choice of jail time or the Marines. It made for an interesting melting pot.

Through all the training, one learned to depend on others, considering myself an independent cuss, this concept was quite difficult to grasp but once bitten, it develops a feeling of camaraderie that lasts a lifetime. I was accepted into the Scout Sniper group and we shared a building with the Recon group. Even though we were all in the Marines, we brawled with each other about once every 3-4 weeks in the common area in the middle of the barracks. But when we were outside that area, we were brothers to the core.

Regardless of whether we were enlistees or draftees, we all felt a common respect for our flag and detested those that would defile it. With no TV’s or radios allowed, conversations at night became very intense and focused. But that respect was a common thread.

In Vietnam, the respect for the flag did not change but respect for some of the leadership took different courses. In the Scout Snipers, there were only some 20-or-so of us per regiment so we were a pretty tight group. Typically, we worked in 2-man teams and were assigned to companies as needed. Those assignments rotated and so there was never much time to develop close friendships with others outside the Sniper community. But we were all Marines and that bond never goes away.

This was proven to me on many occasions but was definitely driven home to me the night I was wounded. It was a nighttime attack and bullets and explosions were coming from every direction. My partner was trying to navigate with me to an aid station and a young Marine grabbed us and pulled us into his hole for some protection. It was not big enough for the three of us so he climbed out and laid across the edge of the hole, offering us more protection while seriously exposing himself. I was evacuated to a hospital ship that next morning and never had a chance to properly thank him or get his name.  That is my only regret of the war.

Returning home, I was not prepared for the disdain I was to receive from so many different quarters of society. I proudly wore my Marine Corps patch on my favorite jacket but after so many fights and arguments that ensued, I had to finally decide to take it off. That was a tough decision. I was still proud to have served my country, but I felt a little like I was betraying my brothers by not wearing my patch.

I returned to college and started over as a freshman. (Of course, those upperclassmen, who liked to haze freshman, got a little different response this time, then they were used to) I also found that the issue with professors had actually gotten worse over time. But this time I had the foundation, confidence, and independence to fight back, and I decided to slug it out with them and let the chips fall where they may. Sometimes successfully and sometimes not. While attending college I wanted to still serve in some capacity, at that time the Reserve and National Guard seemed to me somewhat of a joke, so I steered clear.

Then I discovered Team Rubicon, and everything I have been trying to accomplish has seemed to come together in one organization: Volunteer work that can actually make a difference. The camaraderie of shared experiences and the desire to serve. Respect for flag, country, and individuals. All that which I have sought, from various channels throughout my career, I have found in one organization: Team Rubicon.

Editor’s Note: John Ruehle was featured in our 4th of July 2020 story “Life, Liberty, and the Freedom to Serve.”