The complete guide to Army bases - We Are The Mighty

The complete guide to Army bases 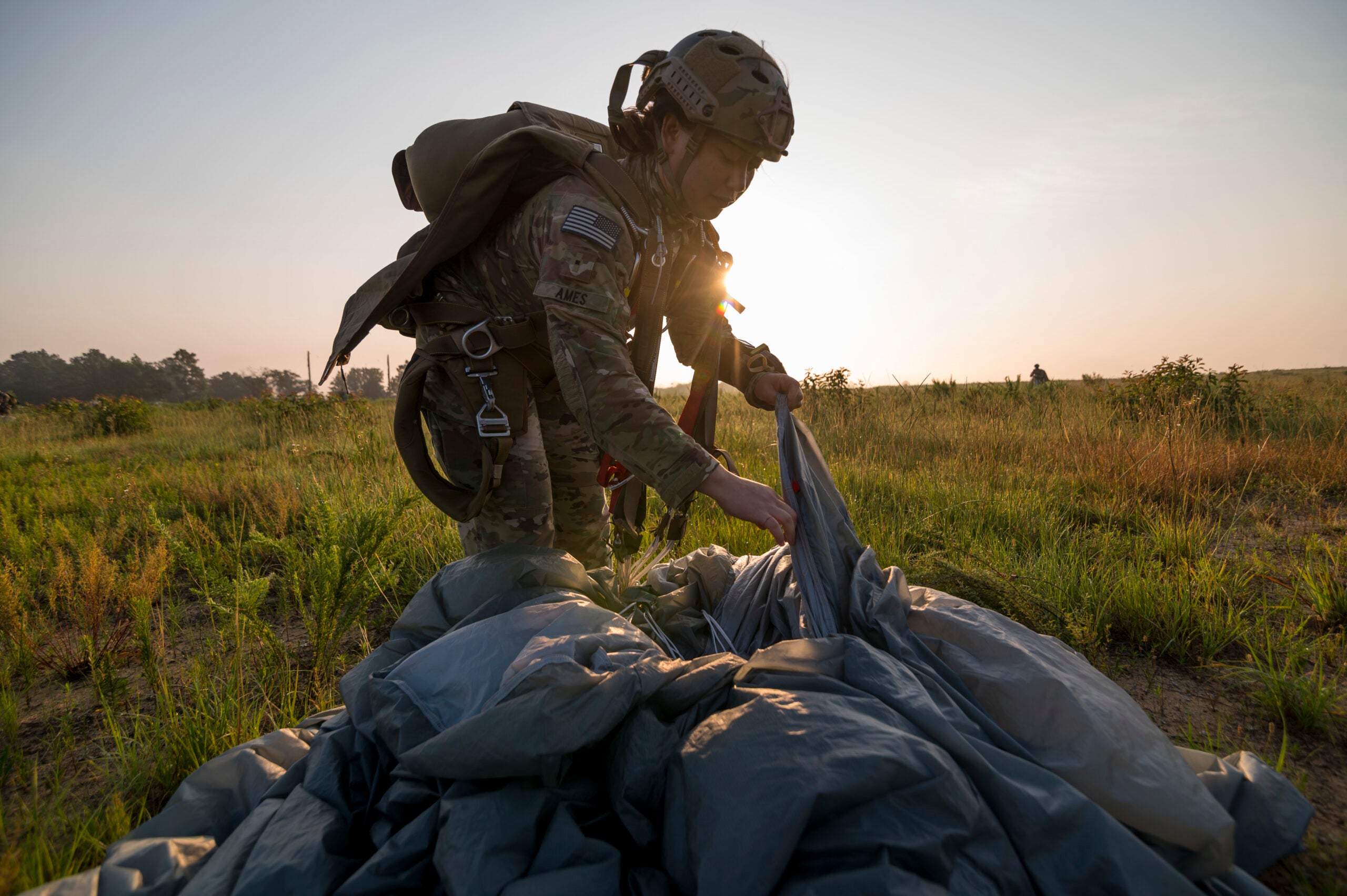 In the Army, we call them posts, not bases. But names aside, here’s your complete guide to what to expect on an Army post, down to the kinds of facilities you can look for and how to prepare for the Visitor Control Center.

Army posts can seem confusing and daunting, especially if you’ve never been to one! But once you get a feel for what to expect, you’ll find that they’re not so different from other places. More often than not, they’re laid out like an industrial park. The biggest difference is that installations are secure. In fact, you’ll probably notice miles and miles of fencing surrounding the Army post you’re about to visit. The fencing is there for a few reasons. First, it ensures that no one can enter the installation without proper identification. Secondly, it helps protect whatever is on the post, including the expensive equipment.

So, fence aside, you should definitely expect to see a gate or an access check point to get onto the Army post. Sometimes these are staffed with Army Soldiers; sometimes contractors work them. No matter what, you’ll need proper identification to get on the installation. So what does that mean? Well, if you don’t have a Department of Defense (DoD) issued ID, you’ll need to stop at the Visitor Control Center (VCC).

Docs You’ll Need for the VCC

If you don’t have a DoD ID, you’ll need to stop at the Army VCC to get access to the post with a DoD ID sponsor. In the past, you could get onto a post by just showing your ID but 9/11 changed much of the way America’s installations operate. These days, you and an ID card holder will need to go to the VSS together. There, you’ll need to present valid, government-issued identification. Your identity will be verified via a background check. Then you’ll be issued access to the post. Some installations like the Army’s Ft. Sill post in Lawton, Oklahoma, provide a photo pass card for those visiting the installation. The good news is the background check doesn’t take long and can be done ahead of time by visiting the installation’s website to find out more information.

Buildings You Can Expect to Find

The types of buildings on each Army post are going to vary based on the mission of that installation, No matter what, you should definitely expect to find all kinds of administrative offices. You’ll also find storage and handling facilities for hazardous materials like oils and chemicals. Additionally, you’ll find an ammunition storage facility, and sheds that store equipment like tanks.

How to Find Your Way Around

Most Army installations have signs that point you in the right direction. Buildings are generally numbered too, which sometimes helps (but sometimes doesn’t!). If you’re trying to navigate post on your own, it’s helpful to know the military terms for basic amenities.

A commissary is an Army grocery store. It’s also the same term used on other DoD installations.

An Exchange is like a big box store where you can buy clothes, small appliances, household items, and toys. Inside the Exchange building, you’ll usually find a food court, a barber shop, a nail salon, and other stores.

The Class VI is where you find beer and wine!

A shoppette is the Army post’s version of a convenience store that usually has a gas station attached to it.

DFACs are Dining Facilities. They’re usually cash only. You might be better off checking out the PX’s food court. Sometimes, depending on the size of hte installation, the commissary has a deli that makes sandwiches, too.

If you’re heading to an Army post for a basic combat training graduation, plan your trip early! Book your hotel, figure out the unit your loved one is graduating from, and head to post well ahead of time. BCT graduations are massive and sometimes several battalions have batteries graduating on the same day. That means wait times at the VCC can be long.

Heading to an Army Post as a New Recruit?

If you’re heading to a post as a Basic Combat Training recruit, you probably have a lot of questions. The most resounding advice is that it’s going to be tough but it’s going to be worth it. Embrace the unknown and you’ll have a better time for it.

Most military installations are going to feel and look pretty similar, so once you get over the shock effect of being at one for the first time, it’ll feel like old hat. That’s not to say it won’t be brand new all the time, because that’s definitely par for the course in the military lifestyle.

What are Army bases called?

What is the largest Army base in the United States?

The largest Army post in America is Ft. Bragg by population and Ft. Bliss by land size. Read more about Ft. Bragg here.

What is the oldest Army base in the United States?

West of the Mississippi, the oldest Army post is Ft. Leavenworth in Kansas. It’s been in operation for over 170 years.

Where does the Army have bases outside of the US?

Army posts are all over the world.