This Korean War chaplain is on his way to sainthood 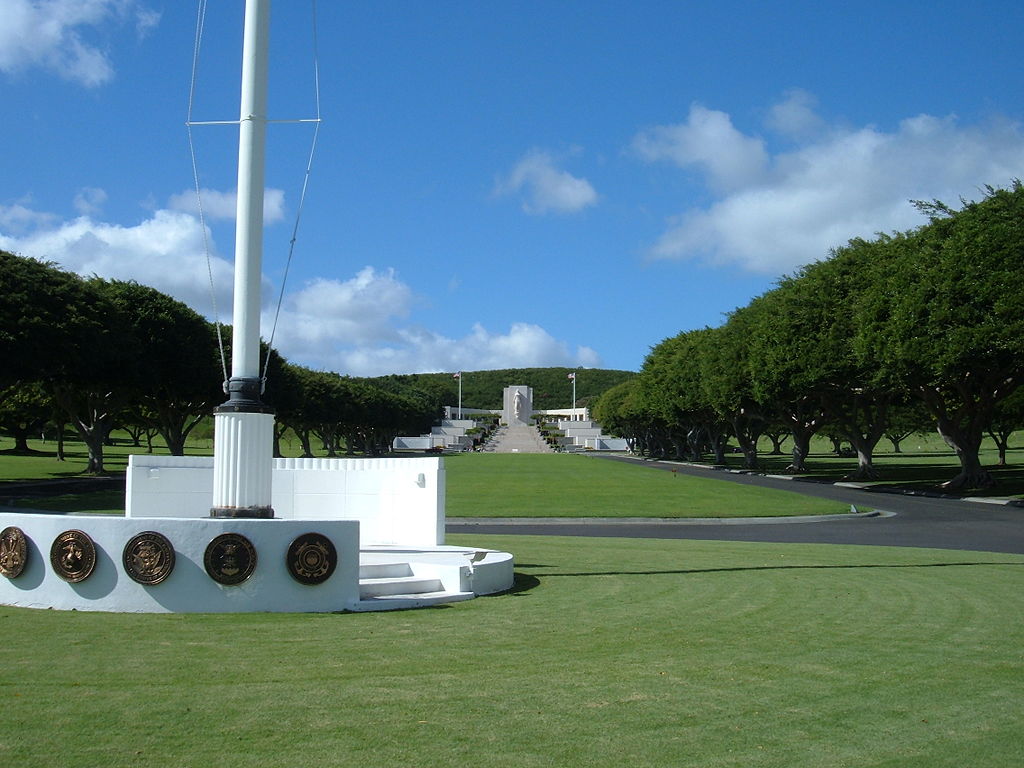 Kapaun's remains were buried at the National Memorial Cemetery of the Pacific (NMCP) in Honolulu, Hawaii, around 1956.

In the Catholic community, there are more than 7,000 saints. To reach that status, they must be approved by the Vatican to have lived a life of holiness, pureness, kindness and devotion. And soon, a Veteran chaplain may be added to that list. After serving and eventually losing his life during the Korean War, Chaplain Emil Kaplaun’s legacy lives on to this day.

Kapaun served as a Roman Catholic priest in the Army during World War II and in the Korean War. During the former, he remained in Burma Theater. He was captured as a Prisoner of War during the Korean War, when he helped feed and nurture other prisoners, despite the risk on his own life.

He eventually died while still contained.

In 1993, Kapaun was named a Servant of God, which is the first step on the path to becoming a Saint in the Catholic faith. He also received a Medal of Honor, then a Purple Heart and was awarded the Legion of Merit, posthumously, after those who served with him rallied that he was not properly honored for his efforts of bravery.

In 1956, a Catholic high school was also named after him in Wichita, Kansas, the Chaplain Kapaun Memorial High School.

However, it wasn’t until 2021 that Kapaun’s body was properly identified. The POW Accounting Agency, or DPAA, notified his next of kin, and his remains were returned to family members in Kansas who held a formal burial service.

While his time in service, Kapaun is praised for his selflessness and his willingness to celebrate his faith, even when they were banned from doing so in the Korean prisoner camp of Pyoktong.

In fact, it’s due to Kapaun’s own doings that he was captured in the first place. As the 8th Cavalry Regiment was attacked by around 20,000 soldiers in the Chinese People’s Volunteer Army at the Battle of Unsan, he stayed as other U.S. forces retreated. He is credited with running into enemy fire and saving as many as 40 men, earning him the Medal of Honor.

Next, he and other prisoners were made to walk nearly 90 miles in North Korea. Though many prisoners refused orders to carry wounded members, he was able to change their minds. This kept healthy soldiers from receiving further punishment and kept wounded men with the group.

In the prison camp, more than 20 soldiers died each day due to poor conditions, including extreme cold, lack of food, lice, disease, and more. However, Kapaun helped keep spirits high by leading prayer and stealing food for others, and risking his life to do so. He also smuggled drugs to help keep others well.

Despite being extremely sick himself, Kapaun still led a sunrise worship service on Easter Sunday in 1951. He died two months later from malnutrition and pneumonia.