Today in military history: Doc Holliday kills for the first time - We Are The Mighty 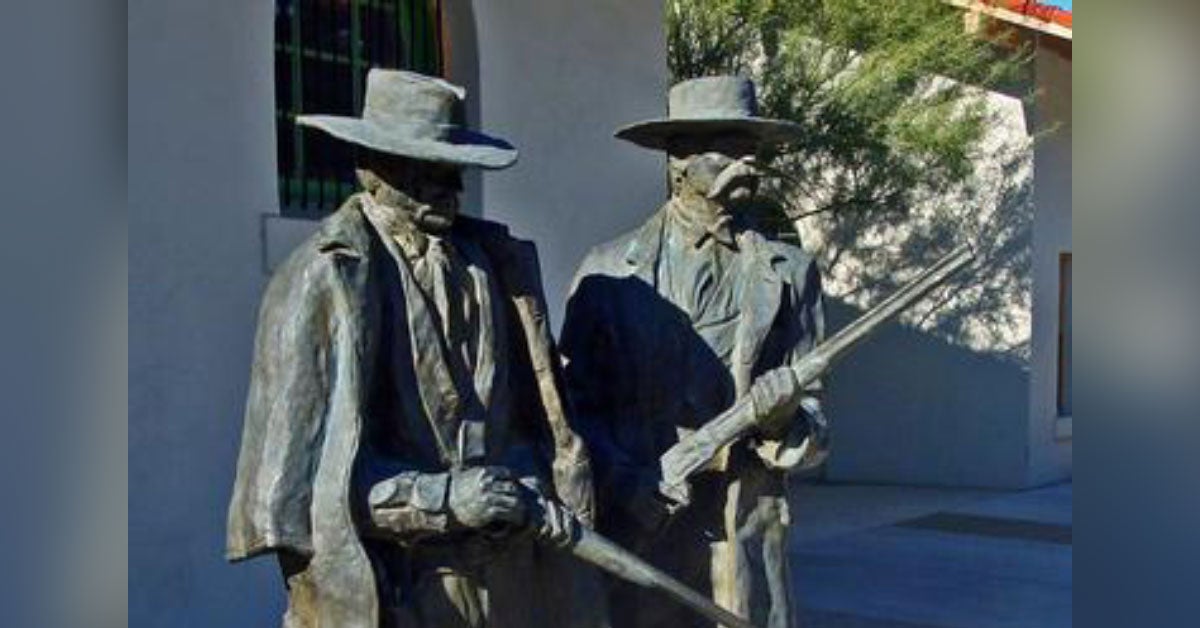 Immortalized by Val Kilmer in the 1993 film Tombstone, Doc Holliday is a rather notorious gunfighter remembered for his deadly aim.

He actually only engaged in eight shoot-outs, killing two men — not a particularly high number for a man whose claim to fame was being a gunslinger.

A dentist by trade, in 1879, Holliday left the South for Dallas, Texas, perhaps for the dry air, which he may have hoped would help his tuberculosis, the same disease that killed his mother. He continued west along with his friend, Wyatt Earp, and opened a saloon in Las Vegas, New Mexico.

When Mike Gordon, a disgruntled client, began firing bullets into the saloon from the street, Holliday, by then a notorious card player and fighter, calmly confronted him with a single shot. Gordon died the next day.

Holliday’s second kill was at the infamous gunfight at the O.K. Corral, the most legendary battle of the Old West. On Oct. 26, 1881 in Tombstone, Arizona, Holliday and Earp engaged in an intense firefight with cowboys like Billy Clanton and brothers Frank and Tom McLaury. Over 30 shots were fired in the 30-second battle. Three men were killed and several others were wounded, including Holliday.

He himself was killed by tuberculosis in 1887.

Featured image: Life-sized statue of Holliday and Earp by the sculptor Dan Bates which was dedicated by the Southern Arizona Transportation Museum at the restored Historic Railroad Depot in Tucson, Arizona. March 20, 2005