These Indian soldiers made a glorious last stand against Afghan rebels

21 Indian soldiers made a glorious last stand against Afghan rebels 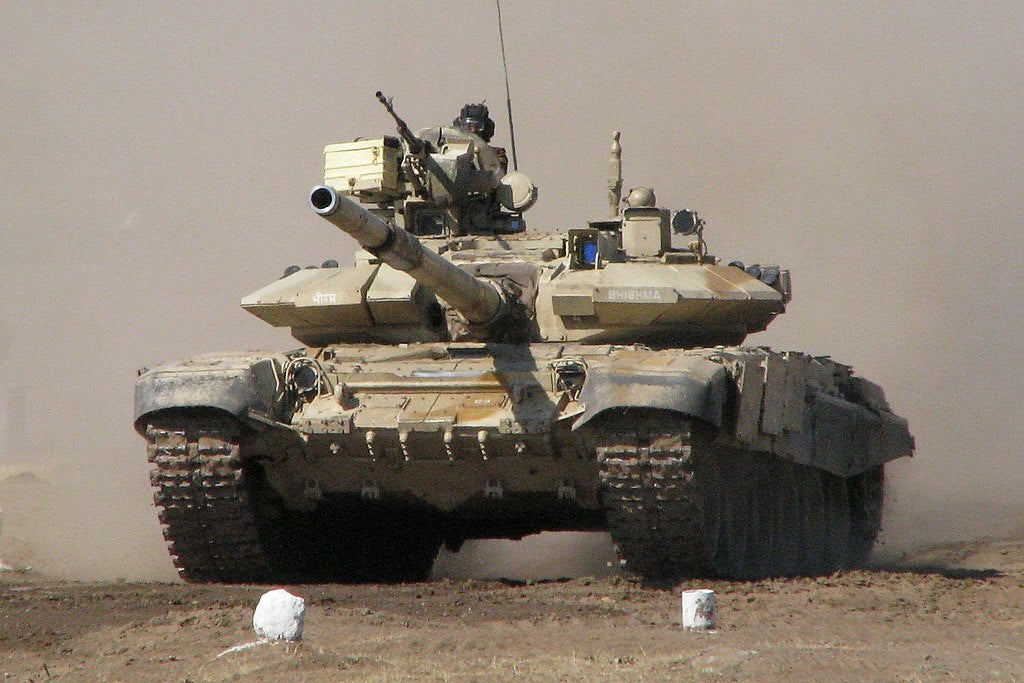 In all of recorded history, very few global powers fared well against Afghan rebels. Before the United States, the Soviet Union tried. Before the Soviets, the British Empire tried. None were successful for various reasons, but it all boils down to the fact that Afghans do not give up.

While the British controlled India, they did try to invade and conquer Afghanistan and by September 1897, the effort was not going well. That year, the empire raised a number of regiments of Sikh infantry companies and posted them to rural outposts in Afghanistan where the Sikhs had occupied a series of forts.

The forts, however, were too far away from each other to be able to communicate effectively and had to be bolstered by a series of signalling posts, also defended by Sikh troops. The forts succeeded in calming the largely Pashto area for a little while, but a general uprising soon began. Eventually the forts came under attack, as did its signalling post.

At 9 am local time, 10,000 Afghan tribesmen arrive at the signalling post at Saragarhi. The call for help comes out almost immediately but the closest fort, Fort Lockhart, replies that they aren’t able to come immediately. The Sikhs, numbering just 18 men and three non-commissioned officers, are on their own.

The Indian soldiers, knowing they could simply abandon the fort to the Afghans and expect decent treatment as prisoners, instead choose to fight and buy the forts as much time as possible to prepare against an assault of their own. They board up the entrances to the fort, hand out the ammunition, and prepare for the Afghan attack.

The Battle of Saragarhi begins with an all-out assault of the fortification. Thousands of Afghans run at the gates of the signalling post, but the Sikh defenders keep their cool and maintain a steady flow of rounds at the enemy. Accurate, deadly fire breaks the first attacks and the Afghans are sent reeling back to their lines.

The reason we know so much about the battle is because the signalling post transmitted every detail of the fighting as they happened.

Afghans decide to try the carrot instead of the stick, promising the Sikhs anything if they will simply give up their position in the fortress and leave the battlefield. After all of their offers are refused, the Afghans gear up for another attack. They light the surrounding grasslands and hills on fire, to conceal their movements in the smoke.

Afghan troops approach the fort from the rear under the cover of the smoke and enter the base through its crumbling walls. The leader of the Sikh force, Ishar Singh, orders a charge at the incoming Afghans and in brutal hand-to-hand combat, stems the flow of enemy fighters. But the walls are starting to come down and the Sikhs decide to reinforce their position inside the fortress.

They fall back to an inner building in the compound, the way knights in a castle might fall back to the castle keep to make their last stand. As the Sikhs move to reinforce their last building in the fortification, Singh charges the incoming enemy to buy them time from a deluge of incoming fire. Time is all his desperate action bought, as he’s quickly cut down in the battle.

As the Afghans fight their way through the building’s walls, the Sikhs continue to fight them off. Before long, the only living defender is the signalman, Gurmukh Singh. As the Afghans came for him, he put down his signaling equipment and picked up his rifle, bayonet fixed.

Singh killed 18 Afghans in his own defense of the fortress. When they try yet again to take the young signalman, 20 more fall to the Singh. In the end, the Afghans decided to burn the fortress with Singh inside so they wouldn’t risk more men in his capture.

The Afghans lost 180 men to just 21 Sikh defenders and the Sikhs delayed the Afghan army for long enough that British reinforcements arrived at one of the forts, ending the threat of the uprising. The 21 were awarded the highest military honors and Indian soldier could receive at the time.