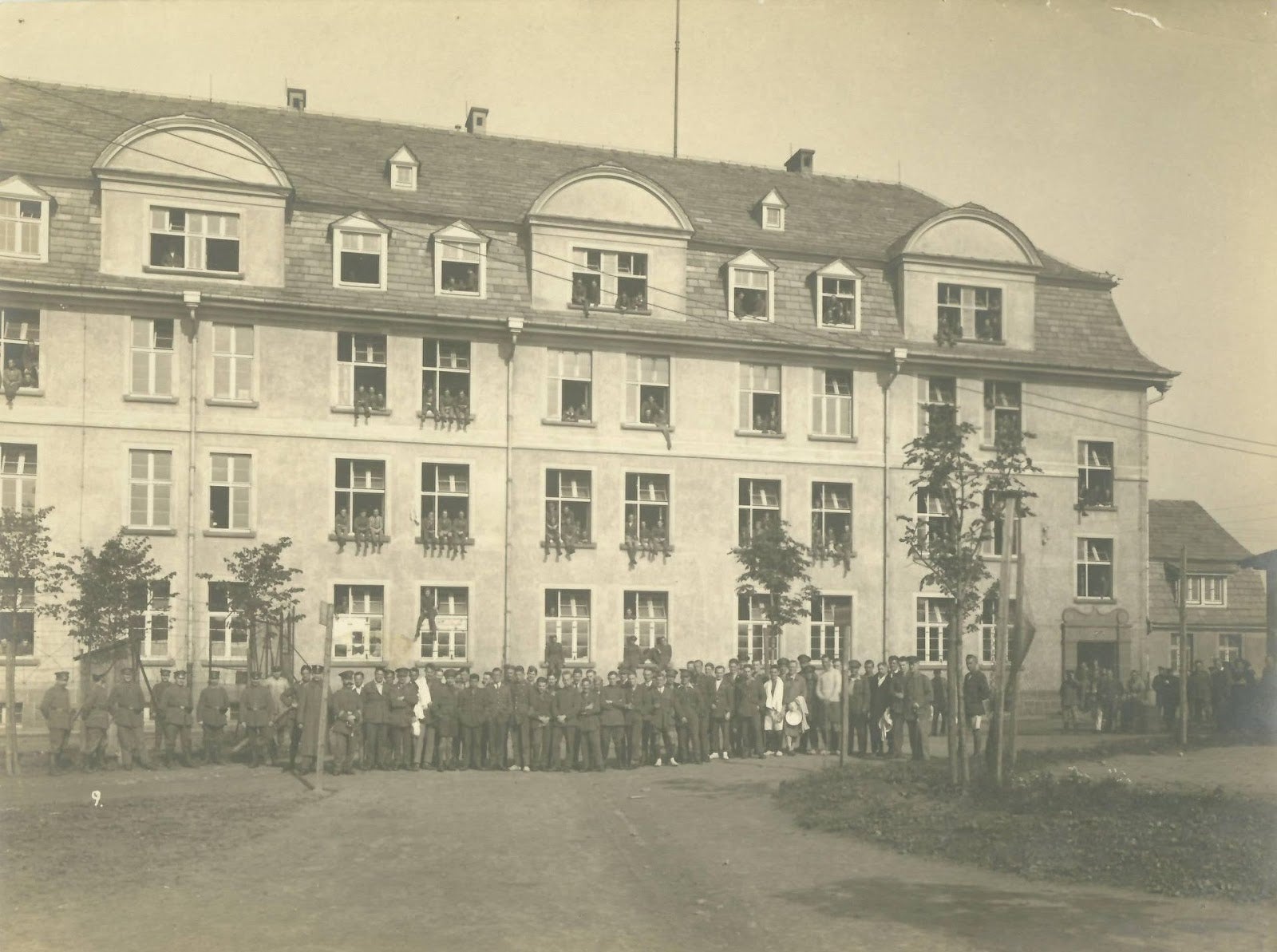 In 1918 in a Prisoner of War camp, 10 British soldiers made it to freedom. Another 19 received a worse fate, caught in the act. It’s known as the First Great Escape and has been documented in various films and history shows in the century since.

Yet so many have yet to hear about this daring feat, or how British soldiers managed to plan and execute an escape, right under their German captors’ noses.

In Holzminden, near Hanover, Germany, a group of British soldiers began collecting their bowls and utensils after meals. For eight months, they used the supplies to dig an escape tunnel. Through the floor and under their camp, the prisoners planned to crawl their way to safety once the tunnel was completed. Bed slats were also used to frame the tunnel, and by July of 1918 the soldiers were ready to make their move.

It’s an unwritten code of British officers to try their best to escape. However, there was backlash and some did not want to participate, despite the harsh conditions they lived within the camp. Officers did not want to be sent back to fight in the trenches, and opted to stay imprisoned. The camp served little food, was unclean, soldiers were tortured, and there was no heat. Yet some still chose it over fighting in the extreme dangers of World War I.

Prisoners quite literally dug under their German captors’ feet. However, mostly guarded by privates, it’s likey that the untrained soldiers did not know how to look for signs of escape.

The 30th man through the tunnel became trapped when the tunnel collapsed on him. He and the remaining soldiers were left behind.

Their journey back to England

Of the 10 men who made it to freedom were three of the project’s “main diggers” who had become best friends. All 10 soldiers walked to Holland, which was more than a 93-mile walk. The journey took nearly two weeks to complete. Along the way, one fluent in German pretended to be the guard over the other soldiers. Another pretended to be insane to avoid capture.

Once reaching Holland, the soldiers were free to return to England, where they were welcomed as war heroes and celebrated for their bravery.

Today still, the incident is known as the “first” great escape because their methods were repeated by soldiers in subsequent wars. From the way they dug to the premise of how they escaped, it was essentially a blueprint on how to escape via tunnel. The event from Holzminden is still regarded as the largest PoW escape of WWI.