This African dictator once celebrated Christmas in the strangest way

This African dictator once celebrated Christmas in the strangest way 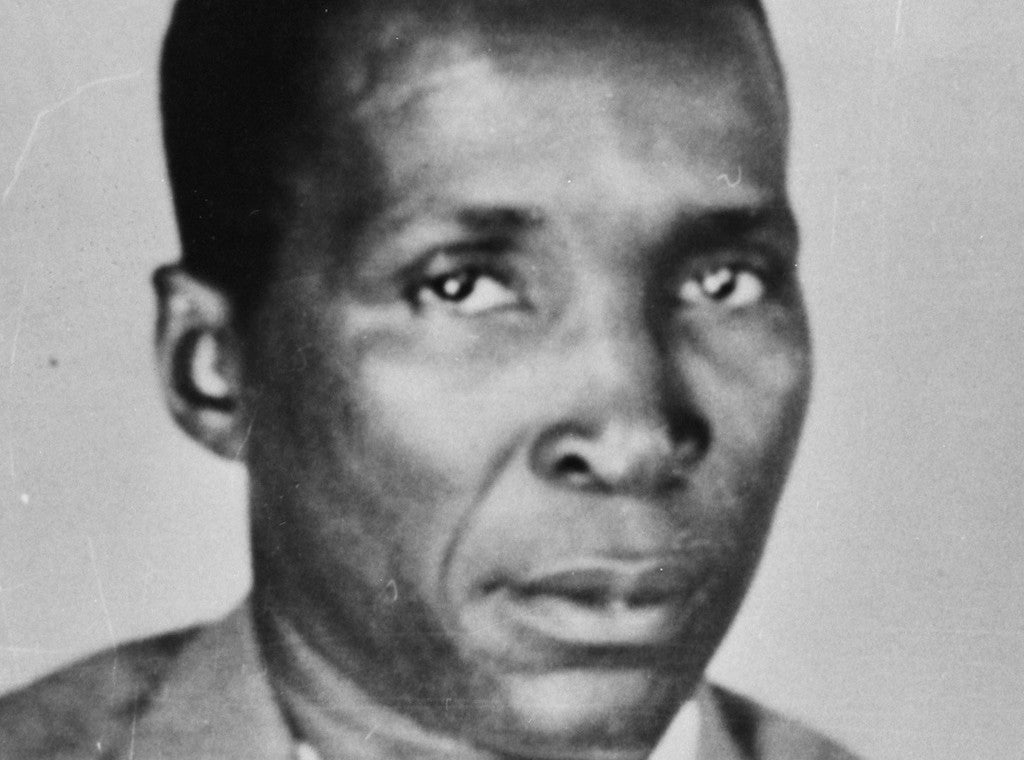 It’s hard to predict whose rise to power will end up plunging a country into dictatorship, and once someone seizes power, there’s no telling just how far they’ll go to stay in power. Soviet dictator Joseph Stalin had no problem killing millions, forcibly relocating millions, and sending the rest into gulags. Pol Pot’s destructive rule killed two million and changed the way Cambodians live for generations. So there’s nothing especially psychotic or depraved about an African dictator, just because he’s on the African continent. But there was something terrible and horrifying about the way Francisco Macías Nguema sent “seasons greetings” to his political opposition.

Nguema, commonly referred to as simply “Macias,” didn’t seem like he would be someone who was particularly cruel during his rise to power but he did seem slightly unhinged as an official for the colonial Spanish government in Equatorial Guinea. From 1960 to 1968, Spain slowly began to lift its controls from the colony and in 1968, granted the former colony its independence. Once he appeared on the radar of the international community, however, his true colors began to show.

He once identified himself as a “Hitlerian-Marxist,” and many people around him voiced concerns that he was either experiencing mental illness or was an actual psychopath. Macias even once checked himself into a mental institution, fearing his own mental illness. Still, neither he nor anyone in his party did much to dissuade him once he took power. The insane attacks on political enemies, real or perceived, began right away.

Macias threw his own foreign minister out of a window after charging him with treason. The person who ran against him in the presidential election, Bonifacio Ondó Edu, escaped after the election was over, fleeing to Gabon. But Macias brought him back, and within the year, Edu would execute him and many of his friends in the opposing party after throwing them away into Africa’s most notorious prison, Black Beach.

Even Spain, Equatorial Guinea’s former colonial master, a repressive dictatorship itself under the regime of fascist Francisco Franco, recognized that all was not well in its former colony and recalled all of its citizens in the country, unsure of what Macias might do next. Macias himself questioned his own sanity time and again. It got so bad, he snuck away to Barcelona for mental treatment.

That treatment, however, clearly failed, as he continued his rampant drug and alcohol abuse as the sole authority in Equatorial Guinea. His hunt for subversives, colonialists, and collaborators continued, culminating in a gruesome Christmas Eve Massacre in 1969. Macias rounded up some 186 “undesirables” and herded them into the national stadium in Malabo, the Equatoguinean capital.

As the stadium amplifiers blasted Mary Hopkins’ hit 1968 song “Those Were the Days,” Macias ordered executioners dressed as Santa Claus to shoot or hang 150 of them while the rest dug ditches, ostensibly to bury the bodies. But it wasn’t for the executed, it was for the 36 diggers. They were buried up to their necks and eaten alive by red ants, a bizarre end for all, some of which were once Macias supporters.

The dictator grew more and more paranoid as his drug use ramped up. His behavior became more bizarre, and he moved to a presidential bunker in his hometown, surrounded by military guards. From there, he outlawed Christianity, changed the national motto to “There is no other God than Macías Nguema,” and turned the country into his personal concentration camp. More than half its population fled.

Eventually, the military, led by members whose family were his victims, overthrew Macias. He tried to escape by running into the jungle but was found eating sugarcane under a tree. He was imprisoned, tried and given more than 100 death sentences. Before being executed by a firing squad, he vowed his ghost would avenge his death.