Here's how the military invented stink bombs - We Are The Mighty 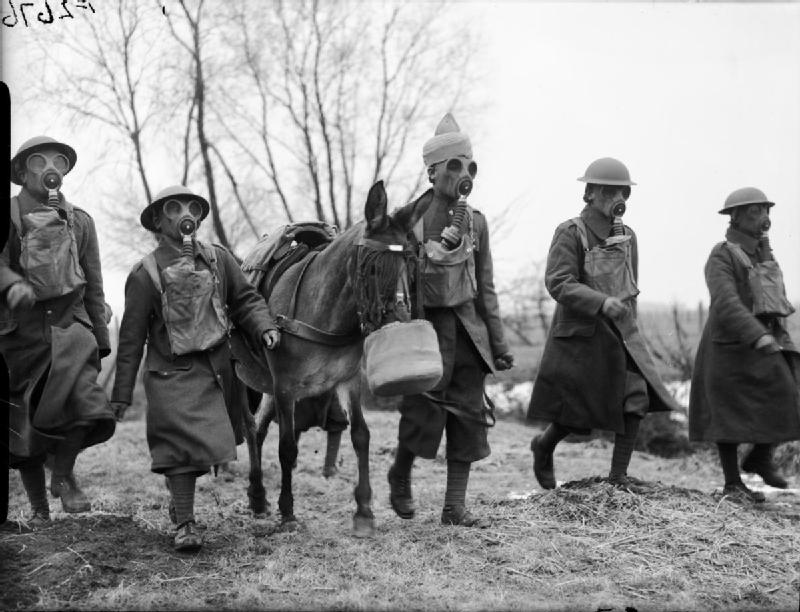 At the sheer mention of the “stink bomb,” many of us are taken back to middle school. Panic ensues as adolescents run from a growing reek. But before they were a prank, before kids and adults were dropping stink bombs for fun … or just to cause a stir, they were actually a weapon. In fact, stink bombs of all strengths have been detonated against militaries, citizens, and in a variety of countries.

Though they come in a variety of stench types, they are almost always unpleasant. They can most often be described as a rotten egg to ammonia smell, even including those that burn or irritate the nostrils. Stronger versions can cause victims to cough or have difficulties breathing.

Here’s how the stank weapons were created in the first place, and how they became a mainstay in crowd control to date.

Some of the earliest stink bomb prototypes can be traced back to Leonardo da Vinci; he and his men would send their contraptions via arrow, and upon impact they would begin to release an unpleasant smell. Though it’s unclear when the arrow-bound weapons were used and how badly they stunk.

Hundreds of years go by without stink bombs making any real history waves, or having tracked how they advanced throughout the years. Then, during World War II, they had a glow-up. In a then-top-secret mission, American spies were set on a mission to develop and drop stink bombs as part of a new era of chemical warfare.

The formula for such “S liquid” AKA stench liquid, was passed between American and British intelligence branches, along with two forms of delivery. One, poking a hole and discreetly spritzing a person in odor, and the second a perfume spritzer. Only rather than cologne, the diffuser would spray an incredible stink.

From there, the U.S. military spent years researching and developing the perfect unpleasant smell. The goal, of course, was to discredit and upset the enemy by dousing them in an awful note. It was also predicted to embarrass Japanese soldiers through the release of a fecal smell. However, by the time the product was developed, WWII was complete.

What’s worse is that millions of dollars were spent on the research, as it included top scientists and chemists to create not only the perfect combination of oils and smells. One of their inventions, the Standard Bathroom Malodor, is said to be the worst-smelling combination. It consists of: dipropylene glycol, various acids and compounds, and Skatole, which accounts for fecal smells in bird and mammal waste.

But it wasn’t for nothing, in years since, stink bombs have been weaponized and used as a riot control technique, channeling crowds away from the direction of their terrible smells.

However, the most common use of stink bombs remains as pranks, tricksters who use them can either make the stink bombs on their own or purchase them by the masses in various forms. This includes the original liquid in glass/plastic casing, spray bottles full of the stench, or individually packaged stink makers.

Though these items are easily accessible in consumer markets, they are far less powerful than their military grade counterparts. Time will tell if they will be used in a military or war setting in the future. But for the time being, stink bombs remain a regular crowd control proceedure.