Always a Rebel: Col. David Hackworth revisited - We Are The Mighty 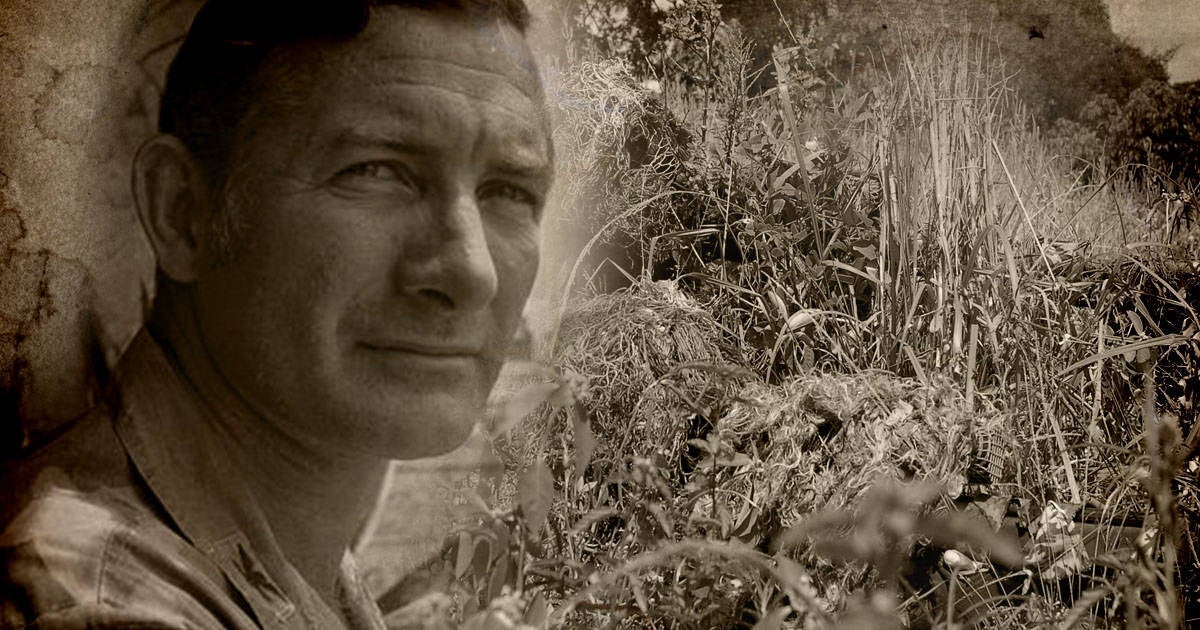 On June 27, 1971, the ABC network aired an edition of its Issues and Answers news program. Viewers listened with shock and concern as one of the most highly decorated soldiers of the post-World War II era, Col. David Hackworth, in full dress uniform, told them of a long line of mistakes, failures and lies associated with the Vietnam War.

He summed it up this way. “I have seen the American nation spend so much of its wonderful, great young men in this country. I have seen our national wealth being drained away. I see the nation being split apart and almost split asunder because of this war, and I am wondering to what end to is all going to lead to.”  The interview had been filmed in South Vietnam two months earlier. Before the interview took place, Col. Hackworth, or “Hack” as he liked to be called, was finishing up his third and final tour in Vietnam and was almost certain to be promoted to brigadier general. After the interview aired, Hack’s illustrious, decades-long military career ended, in his words with, “a handful of ashes.”

Hack’s early days set the pace for his later life. After several unsuccessful underage attempts to join the military during World War II, he was able to sign on as a Merchant Marine and sailed to the Pacific theater of war. After concluding that adventure, he enlisted in the post-war Army, still underage, in 1946. His first assignment saw him guarding the contested northeastern Italian border under the tutelage of many World War II infantry veterans.

Brief skirmishes with Yugoslav communist guerrillas were his first introduction to combat. By October 1950, Hackworth landed in Korea just in time for the second communist onslaught in the new war, this time with a massive Chinese army along with North Koreans. During his two tours in Korea, he earned three Silver Star medals for valor, three Purple Hearts, and a battlefield commission to lieutenant. He finished up the war as a captain and left the Army. Bored with civilian life, he returned to the Army in 1956.

Despite volunteering for advisor duty in Vietnam in the early 1960s, he did not make it to that war until 1965, as a major with the 101st Airborne Division “Screaming Eagles”. It was during this first tour that Hack began his crusade to revise Army tactics, designed for European battlefields, which were murderous to the soldiers struggling against the highly experienced North Vietnamese Army and Viet Cong guerillas.

After fighting in the same “successful,” larger campaign that included the battle in the Ia Drang Valley made famous by the book and movie We Were Soldiers, Hack realized the Vietnamese enemy learned from every action, every mistake and were masters of turning the last success of U.S. forces into the next defeat for them. His revelations and subsequent experiences in his battlefield laboratory led to the Army’s publication of his Vietnam Primer, intended for officers arriving in Vietnam to hit the ground running with tactics that worked. Much to his dismay, and despite continued intense efforts over several more tours in Vietnam, his lessons were largely ignored, resulting in the heavy casualties and futile efforts of the U.S. military in Vietnam.

Also, during this time, he racked up two Distinguished Service Crosses (the Army’s highest award for valor) seven more Silver Stars, numerous other awards for valor, and seven more Purple Hearts, and was promoted to full colonel. Any consequences from his increasingly abrasive outspokenness were mitigated by his valor and the effectiveness of the soldiers under his command, until his decision to “tell it like it is” to America in that fateful TV interview. The Army briefly considered submitting Hack to a court martial, but opted not to highlight his accusations any further.

Not content to fade into obscurity, he became an anti-nuclear proponent in his newly-adopted homeland of Australia. He began to write about his experiences, eventually publishing several books, including a novel.  He became a war correspondent, writing for The New York Times and Newsweek magazine, with the start of the first Gulf War in 1991 and then Somalia. Following 9/11, he continuously chided the U.S. military for making the same mistakes against the Iraqi insurgency and Afghan guerillas as they had in Vietnam.

Upon his death in May 2005, The New York Times published his obituary, including a reference to Hack being part of the composite character of the rogue Col. Kurtz, played by Marlon Brando in the movie Apocalypse Now. A few days later, they printed a correction, citing Hack instead as a model for the Lt. Col. Bill Kilgore character played by Robert Duvall. I think they were right both times.