Today in military history: Robert E. Lee resigns from US Army after Virginia secedes from the Union - We Are The Mighty

Today in military history: Robert E. Lee resigns from US Army after Virginia secedes from the Union 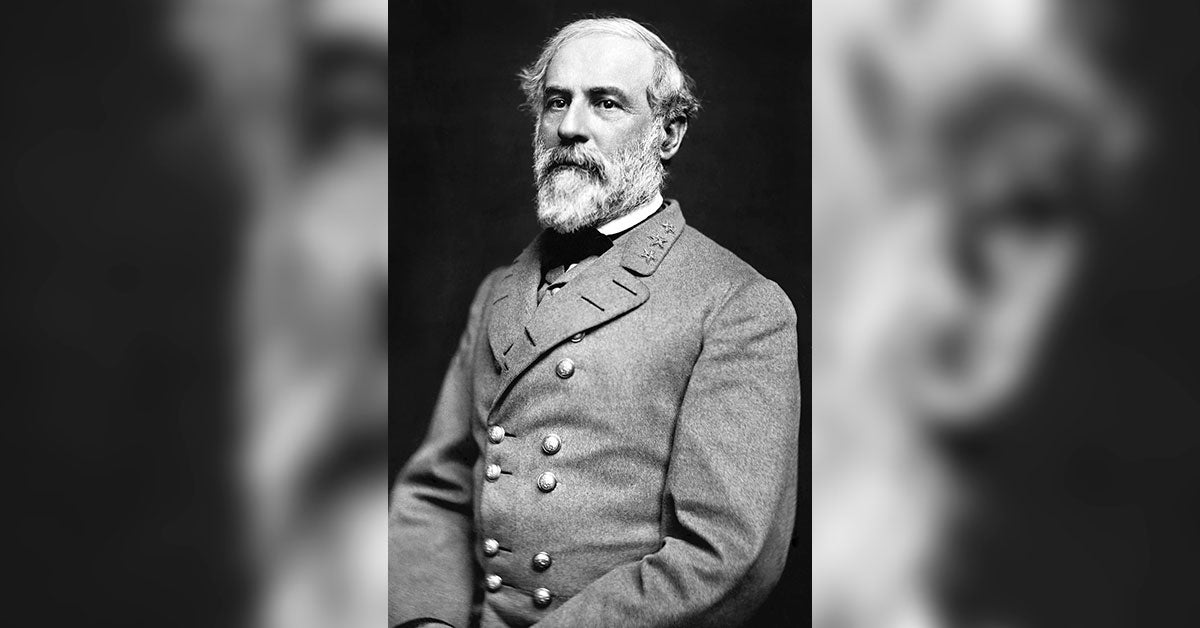 On April 20, 1861, Col. Robert E. Lee resigned from the United States Army in response to his home state of Virginia’s decision to secede from the Union.

Two days before, he was offered command of the Union Army, but Lee chose a different path. While he opposed secession, he remained loyal to the state of Virginia, though not without regrets. While many look back upon Lee as an honorable man and exceptional military commander, it cannot go overlooked that his deliberation had nothing to do with the plight of the enslaved souls in the South — only his loyalties to the country he would abandon and the men he served with.

In his letter to General Winfield Scott, Lee wrote:

Since my interview with you on the 18th instant I have felt that I ought not longer to retain my commission in the Army. I therefore tender my resignation, which I request you will recommend for acceptance.

It would have been presented at once, but for the struggle it has cost me to separate myself from a service to which I have devoted all the best years of my life & all the ability I possessed.

During the whole of that time, more than 30 years, I have experienced nothing but kindness from my superiors, & the most cordial friendship from my companions. To no one Genl have I been as much indebted as to yourself for uniform kindness & consideration, & it has always been my ardent desire to merit your approbation.

I shall carry with me to the grave the most grateful recollections of your kind consideration, & your name & fame will always be dear to me. Save in the defense of my native State, I never desire again to draw my sword.

On April 22, Lee was promoted to the rank of major general and appointed commander of Virginia’s forces. The following year, he would assume command of the Army of Northern Virginia and he would go down in history as one of the most renowned military tacticians and generals of all time — though others have likened him to “the moral equivalent of Hitler’s brilliant field marshal Erwin Rommel.”

After four long years of civil war, on April 9, 1865, General Lee would surrender his forces to Union General Grant at the Appomattox Courthouse, effectively ending the war at last.