Today in military history: USAF pilot rescues Green Berets - We Are The Mighty 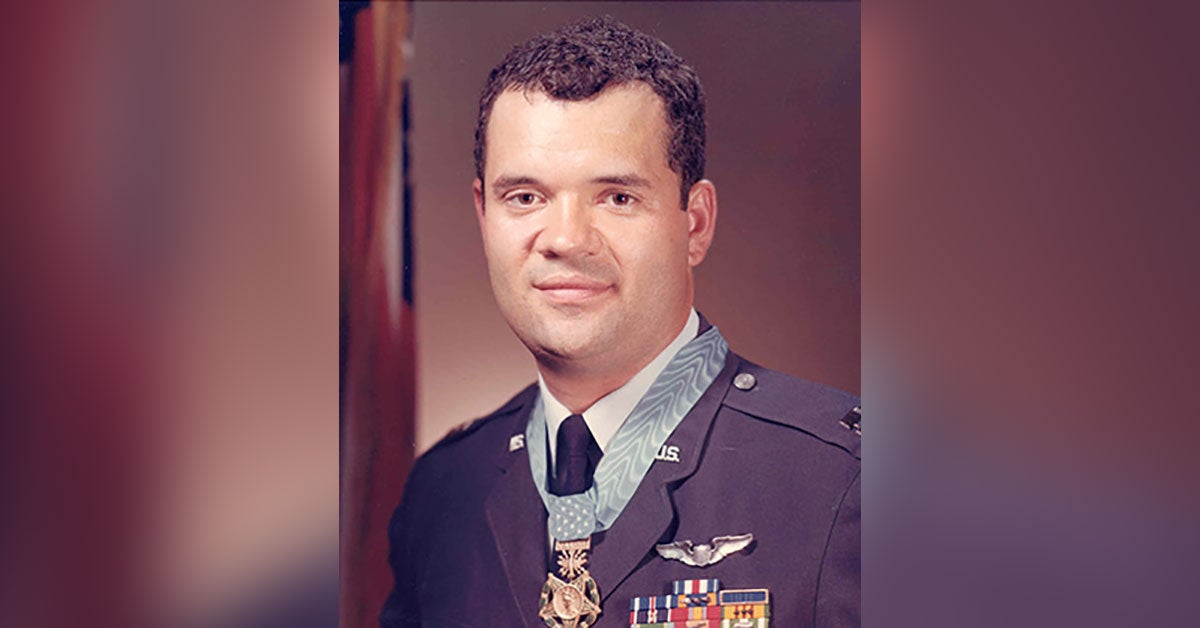 Born into a military family at the end of World War II, Fleming joined ROTC at Washington State University and commissioned into the U.S. Air Force to become a military pilot like his father. Half-way through his fixed-wing pilot training, a call went out for men to fly helicopters in Vietnam. Fleming volunteered.

A few months into his tour, Fleming was the aircraft commander of a UH-1F Iroquois transport helicopter that was part of the 20th Special Operations Squadron based out of Nha Trang Air Base. Their mission: to support troops sent into volatile areas of Vietnam along the Cambodian border.

On Nov. 26, 1968, Fleming and four other UH-1F pilots were returning to base for refueling when they received a distress call from a team of Army Green Berets on a reconnaissance patrol. They changed course and found the seven-man team pinned down by hostile forces.

One gun-ship was shot down and three others, low on fuel, were forced to return to base, leaving Fleming’s helo as the team’s only hope.

The foliage was too dense for a landing, so Fleming strafed the enemy while hovering low to attempt an evacuation. Unable to reach the team, he was advised to withdraw — but instead, he made the decision to circle back for one last rescue attempt.

He dropped back to the river, where the team managed to move close enough to jump aboard as the helicopter took a barrage of fire. Fleming pulled up and flew the fuck out of there, miraculously returning back to base with near-empty fuel tanks — and all six members of the team intact.

For his actions that day, Fleming received the Medal of Honor, the nation’s highest military award for valor, from President Richard Nixon at a ceremony at the White House on May 14, 1970.