Today in military history: First American service member killed in Vietnam - We Are The Mighty 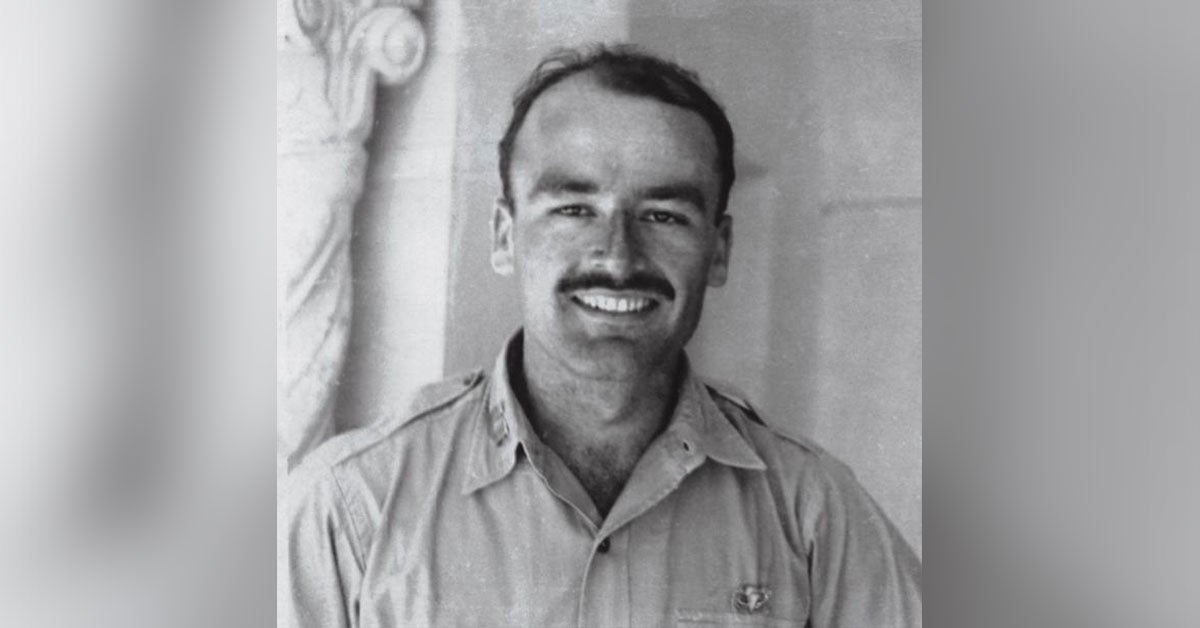 After the surrender of Japan in World War II, the Office of Strategic Services, precursor to today’s CIA, sent agents to Vietnam to search for downed pilots and gather information on the East Asian country.

Things got surprisingly hairy, almost as if foreign countries don’t want Western militaries to invade their territories and occupy their lands…

According to the terms of the Potsdam Conference, the British were supposed to disarm any Japanese surrendering south of the 16th Parallel. Instead, after the Japanese surrender, Ho Chi Minh and his Viet Minh guerrillas declared that they were the rightful government of the country.

The French colonial officials weren’t thrilled with this and got the British to rearm French troops once captured by the Japanese.

British commander Gen. Douglas D. Gracey had arrived on Sep. 13 and within two weeks he would evict the Viet Minh’s Southern Provisional Executive Committee from the colonial palace, declare martial law, and declare Dewey persona non grata and order him out of the country.

Dewey sympathized with the Vietnamese nationalist Viet Minh and his support angered the European powers, who ordered him to leave. On his way to the airport, Dewey was killed in his jeep by machine-gun fire at a roadblock in Saigon near OSS headquarters.  Capt. Herbert J. Bluechel, who was with Dewey, escaped to the nearby OSS villa, where he and his colleagues repelled a two-hour attack. The ambushers took his body, which the United States never recovered.

He was the first of almost 59,000 Americans to die in Vietnam.