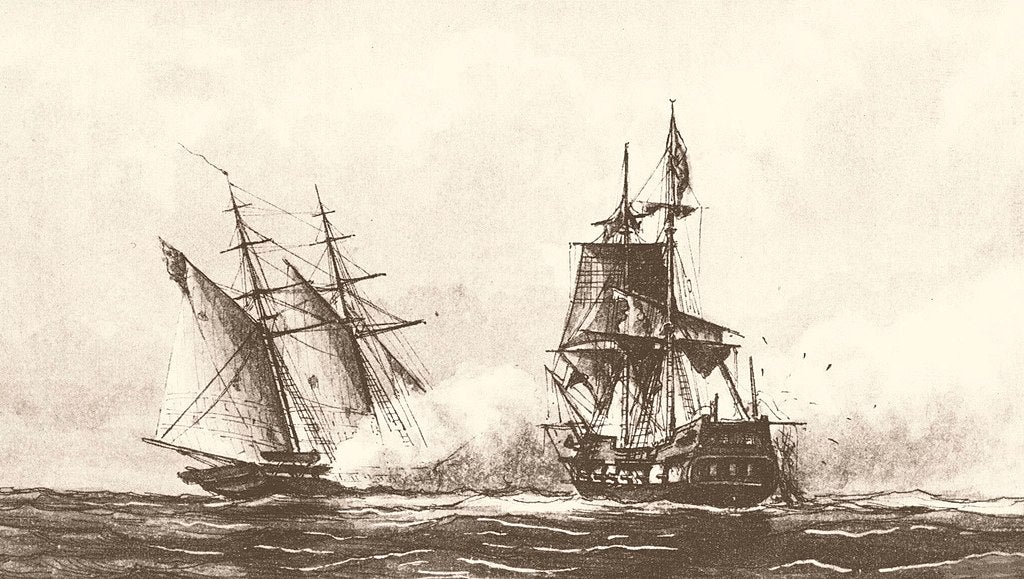 According to the United States Constitution, if a sitting president wants to use the U.S. military against another nation, the office holder must first ask Congress for a specific declaration of war.

The United States has only actually declared war a handful of times. Since its ratification, the Constitutional function of war has only been used against Great Britain in 1812, Mexico in 1846, Spain in 1898, the Triple Alliance powers in World War I and the Axis Powers in World War II. But the U.S. has engaged in more than 102 conflicts since its inception.

The problem with a declaration of war (for Congress) is that a state of war gives the Office of the President incredible power under the Constitution. Instead of doing that, legislators would prefer to give the president limited power using an Authorization for the Use of Military Force (AUMF).

It’s the kind of legislation that has allowed presidents since George W. Bush to wage war for the past 20 years. But Authorizations for the use of military force are nothing new, though the names the U.S. government uses for it might be. The first AUMF-style authorization came before the first declared war, skirting the Constitution and allowing President Thomas Jefferson to bring the U.S. Navy to bear against American enemies.

Pirates from the coastal states of North Africa terrorized the Mediterranean Sea for centuries, even while the United States was still a colony of Great Britain. Ships from nations who refused to pay tribute to the Barbary Coast rulers were targeted for attack, their cargoes seized, and the crews sold into slavery.

When the United States became independent from Great Britain, who paid the tribute, or by France, with whom the new nation was allied, American ships lost the protection of the tribute and began to be targeted by the corsairs. In 1784, an American brig was the first to be captured under the American flag.

Under Presidents George Washington and John Adams, the U.S. paid the tribute, but Thomas Jefferson never liked the policy, believing it encouraged more piracy. When he became President in 1801, he decided to do something about it. Upon taking office, the Pasha of Tripoli demanded a tribute that Jefferson refused to pay. In response Algeria declared war on the United States.

Jefferson had already sent a squadron of the Navy’s newest ships to the region, before war was declared, but the Navy was authorized only to defend themselves. Going on the offensive required a declaration of war. After speaking to Congress, the legislative body gave the president the authority “to seize all vessels and goods of the Pasha of Tripoli… all such other acts of precaution or hostility as the state of war will justify.”

Congress had just issued Jefferson its first-ever non-Constitutional Authorization for the Use of Military Force. It also entered the United States in its first-ever joint force operation with another nation, as Sweden had been at war with Tripoli since 1800. A joint American-Swedish task force blockaded Tripoli Harbor.

Between 1801 and 1805, Jefferson sent the U.S. Navy best ships into the Mediterranean to engage in combat with the Tripolitan corsairs. Some 16 ships saw combat against the Barbary Pirates over the course of the war, and a band of U.S. Marines and North African mercenaries captured key areas of North Africa, all without a formal declaration of war.

The result was a treaty that negotiated the release of American hostages in exchange for one last payment of $60,000. The pirates would return to taking American ships while the U.S. was distracted by the War of 1812, but the U.S. would return to North Africa in 1815 to end it once and for all.