Today in military history: Battle of the Somme ends 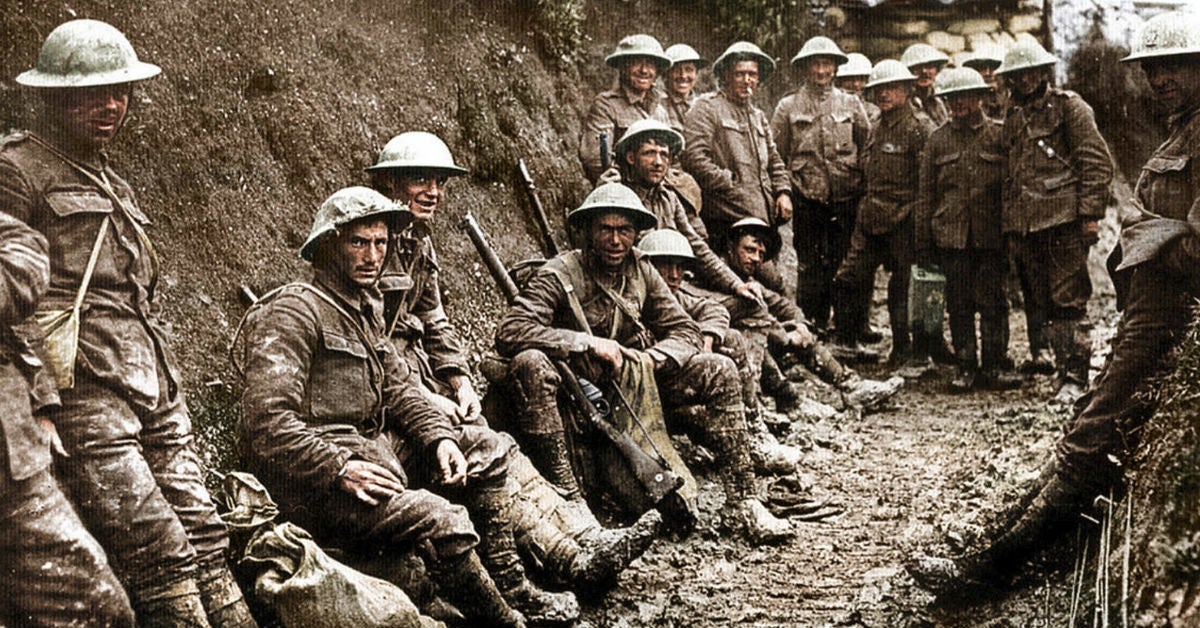 Also known as the Somme Offensive, the battle was one of the largest of World War I — and one of the bloodiest in history. On the first day alone, the United Kingdom suffered more than 75,000 casualties.

The offensive was British Commander in Chief Sir Douglas Haig’s attempt to make an Allied breakthrough on the Western Front. The initial advance was a disaster and the rest of the campaign did not achieve much more success. After four months, the Allies had advanced only six miles in the Somme region, though they did manage to weaken the German army.

The Allied Powers received little in exchange for all this blood, taking bits of German-held territory but falling short of their main objectives. The British were forced to rethink their tactics because of their stunning losses during the fight.

While Britain failed to take most of its planned objectives despite throwing hundreds of thousands of men into the grinder, one part was successful. German forces were forced to move some artillery and troops from the attack on Verdun to the Somme, relieving pressure on the French defenders.

In November, Haig finally called a halt to the advance. By then, the British alone suffered more casualties than they did in the Crimean, Boer, and Korean Wars combined, and more than 1.5 million lives were lost on both sides.