Today in military history: US launches Saint-Mihiel Offensive in WW1 - We Are The Mighty

Today in military history: US launches Saint-Mihiel Offensive in WW1 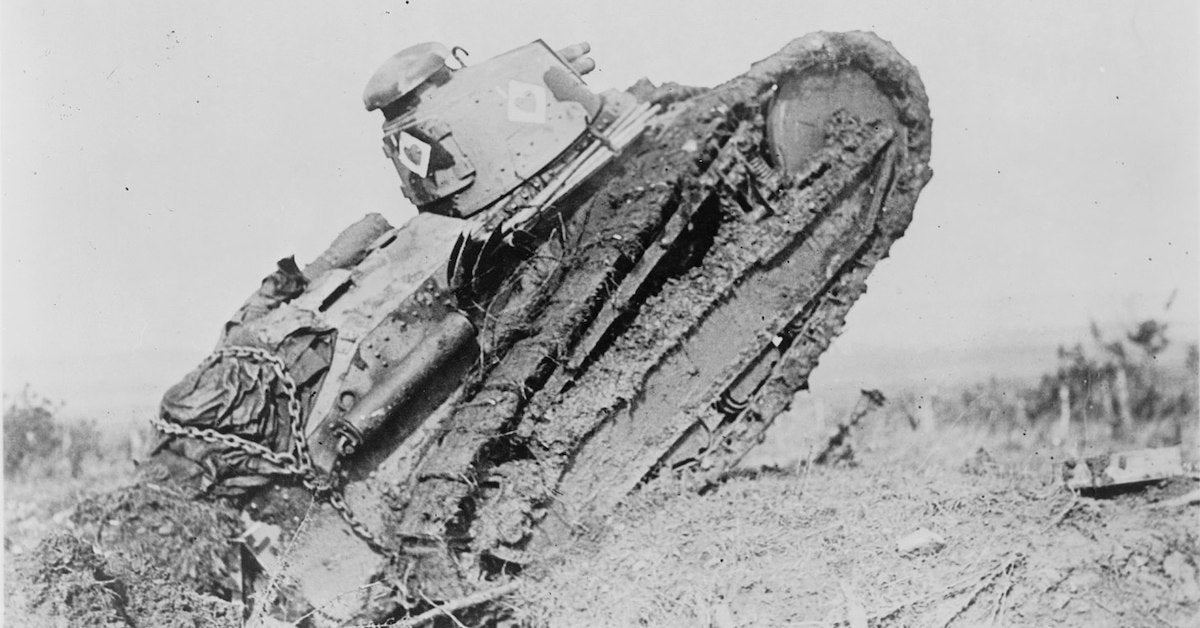 On Sep. 12, 1918, the United States launched its first major offensive of World War I as an independent army.

Under the command of General John J. Pershing, the American Expeditionary Force was tasked with leading an attack against the German-occupied Saint-Mihiel salient, a triangular wedge of land critical for rail transport to the Eastern Front.

Despite wet conditions, Pershing sent tanks and infantry across the trenches at Saint-Mihiel, causing the Germans to retreat and abandon the salient. The victory allowed the Allies to continue to press the Germans further south, bolstering the morale of Pershing’s army.

One notable soldier in the battle is a favored hero in the annals of history: Sergeant Stubby, the bull terrier mutt who remains the only dog to receive a combat promotion. Stubby saved upwards of a thousand American GIs on World War I’s Western Front and was battle proven. His unit fought in four major offensives that are now enshrined in history books as pivotal battles of World War I: Aisne-Marne, Champagne-Marne, Meuse-Argonne, and, of course, Saint-Mihiel. With 17 battles total, Stubby and the 102nd fought for a total of 210 days – more than any other American division during the war.

He was able to sniff out mustard gas before it became a danger to his fellow troops – especially when they were sleeping. He earned his first combat promotion to Private First Class for just such an action. He even had his own gas mask when needed. Not to spoil the ending, but Stubby survived the war and was invited to the White House multiple times, meeting three presidents.

Featured Image: A French World War I Renault FT-17 tank ploughing its way through a trench and starting toward the German line, during World War I, near Saint Michel, France.