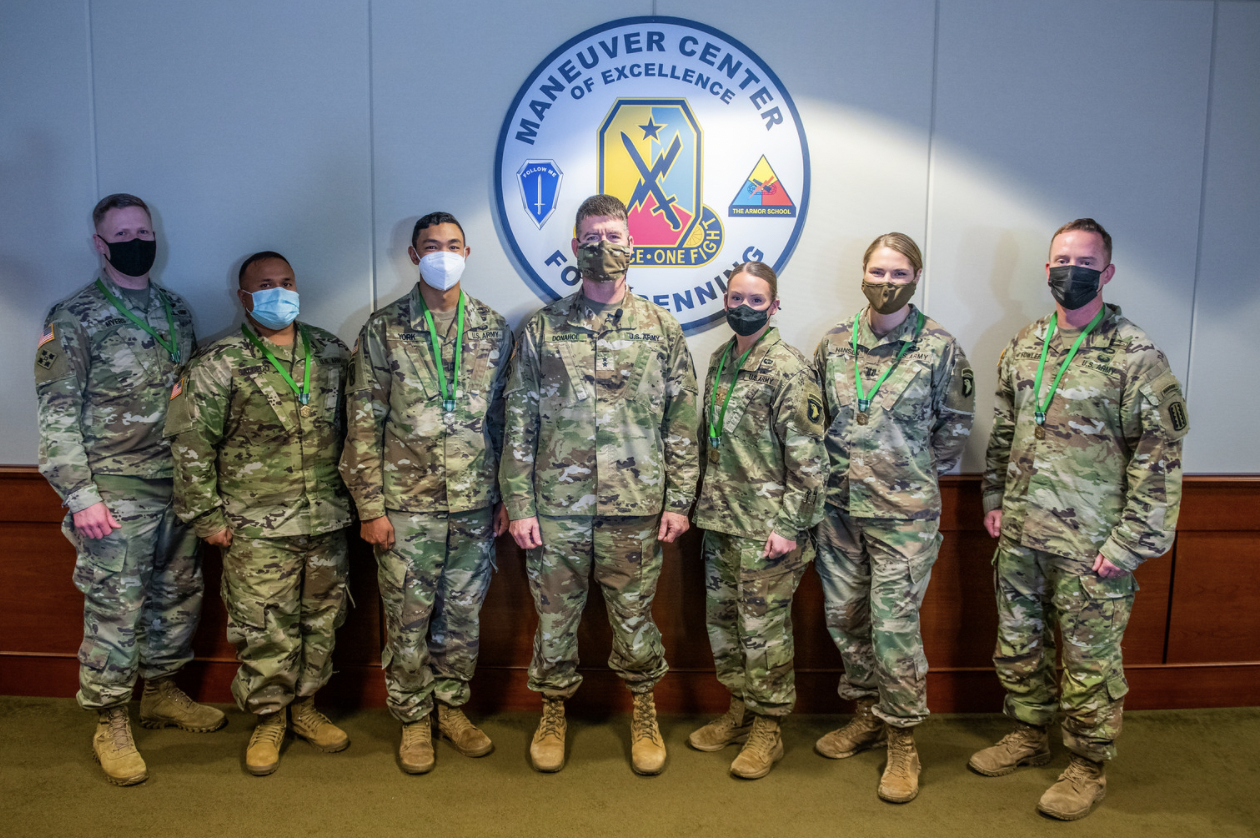 On December 1st of 2020, Fort Benning launched a new type of platform. One where soldiers could bring their best ideas to the table and have them heard by the higher-ups. Known as the Maneuver Innovation Challenge, or MIC, the goal was to bring in great ideas that could help all involved, from soldiers, to the base as a whole, and the programs that help it run. It was put into action by Major General Patrick J. Donahoe, the commanding general of the U.S. Army Maneuver Center of Excellence and Fort Benning.

The project was announced through a series of videos and social media posts, alerting people to sign up with their idea.

“The best ideas are not going to come from some old, staid general. They’re gonna come from some young sergeant figuring out the next great solution. So join us in the Maneuver Innovation Program, and let’s figure out the next big idea,” – Donahoe said.

The MIP works like this: between Dec. 1st and Feb. 1, 2021, soldiers and civilians could pitch their ideas to the cause. Using an online platform, folks submitted their best ideas to the powers that be. A total of 23 ideas were collected online, ranging from functional apps, to improving tank camouflaging, to programs to help divorced, dual military couples.

The team narrowed the ideas to four finalists, which were pitched live to judges on Feb. 4th. Those making the cut earned prizes in their own right, including:

• Sitting as Donahoe’s guest(s) for a luncheon at MCoE headquarters.

• Official backing for a training course of their choice at Fort Benning, if enrollment qualifications are met.

After the competition, a video was released on Twitter with the hashtag #shootmoveinnovate, announcing that the final four ideas would be put into action by integrating with facilities through TRADOC, Army Training and Doctrine Command, and innovation program resources. 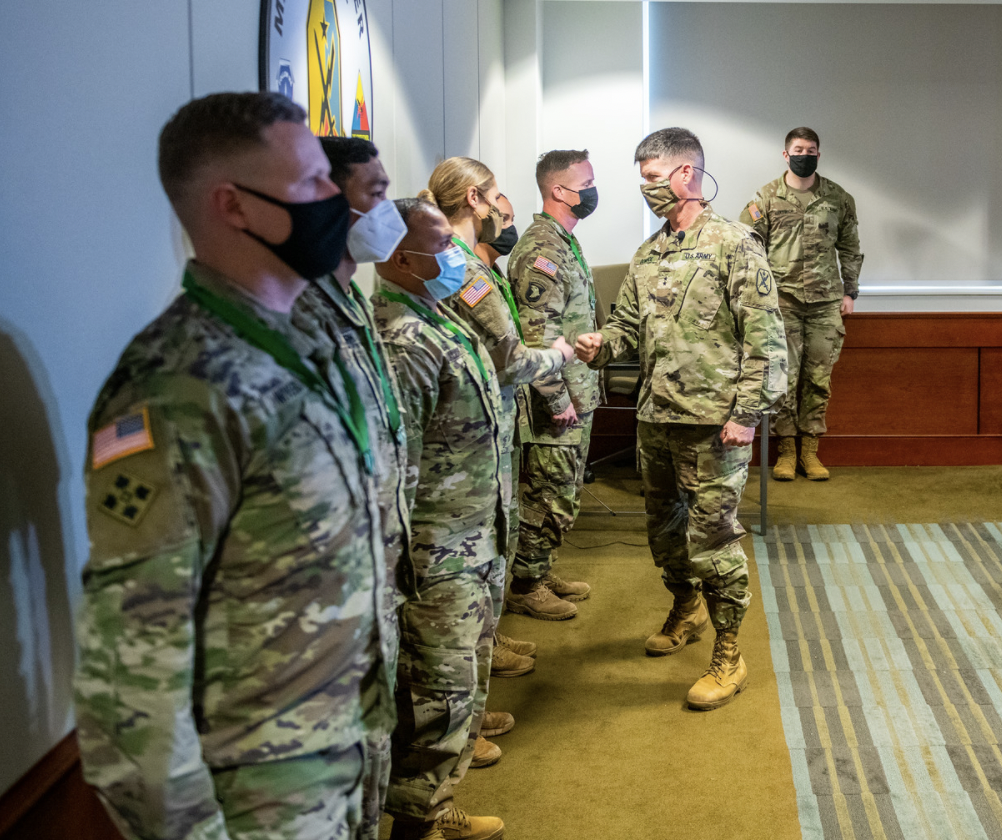 The ideas included: streamlining policies for on-post housing, an app for maintaining digital accountability of soldiers during holiday block leave, and multiple variations for digital options for in/out-processing.

“They’re all winners, Donahoe said. “Clearly when you look at it, all good ideas.”