5 civilian products adapted for military use - We Are The Mighty

5 civilian products adapted for military use 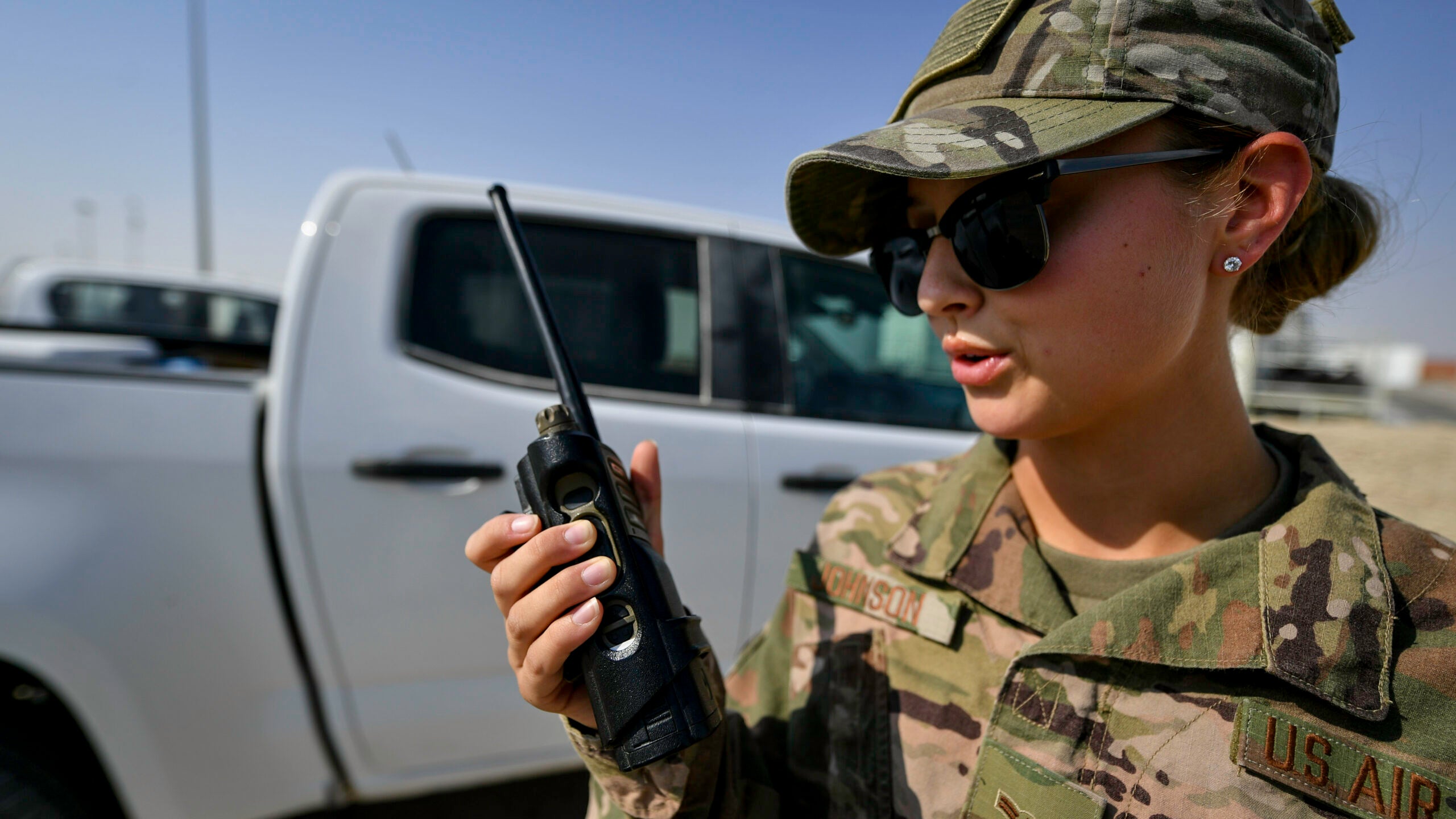 Military technology is often adapted for the civilian market. From the internet and GPS, to Hummers and parachutes, there are a surprising amount of everyday tech and products with military origins. Companies also like to market products to civilians as “military grade” to highlight their toughness. Sometimes, though, products go in the other direction. Here are five products that started on the civilian market before they were adopted by the military.

The most famous American sniper of the 21st century is the late Navy SEAL, Chris Kyle. From the previous century though, it’s Marine legend Carlos Hathcock. During the Vietnam War, Hathcock amassed an incredible 93 confirmed kills. Although the aforementioned Kyle holds a greater kill record of over 160, it must be noted that Hathcock’s first rifle wasn’t nearly as advanced as the SEAL’s. In fact, it was bought off the rack. In October 1966, Major (then-Captain) Edward Land was tasked with creating a Marine sniper program in Vietnam. However, he had no sniper rifles with which to arm his Marines. The best that the Corps’ armories had to offer were WWII-era M1 Garand and M1903 Springfield rifles. Like a good Marine, Land improvised, adapted and overcame this issue.

He scrounged 12 Winchester Model 70 sporting rifles that were procured by Special Services for deer hunting at Camp Pendleton, California. The mounts, rings and scopes for the rifles were purchased through the PX in Okinawa. A second batch of Model 70s was acquired from the Marine competition team after the National Match rules were changed to require service members to compete with service rifles. Although Land eventually replaced the Model 70s with the Remington M40, which was designed with input from Marines like Hathcock, it too was based on a civilian rifle: the Remington Model 700. Today, the Model 700-derived M40 and M24 sniper rifles are still in service with the Marine Corps and Army respectively.

If you went through basic training within the past 10-15 years, you’ll be familiar with the Bladder, Hydration System. Of course, Drill Sergeants and DIs yelling at you to drink water just call them CamelBaks. Like Kleenex or Band-Aid, the brand name has become synonymous with the product that it’s known for. CamelBak Products, LLC was started by an EMT named Michael Eidson who came up with the CamelBak concept before competing in the “Hotter ‘n Hell” bike race in Wichita Falls, Texas. Seeking a more convenient hydration solution than plastic water bottles, Eidson filled an IV bag with water and stuck it in a tube sock. He pinned the sock to the back of his jersey, ran a drinking tube from the IV over his shoulder, and secured it with a clothes pin. With the addition of its iconic slogan, “Hydrate or Die,” CamelBak products found a foothold in the civilian market.

During the first Gulf War, troops brought personal CamelBaks with them to stay hydrated on the desert battlefield. The hydration carriers soon became a popular item amongst troops and military exchanges began stocking them. By the second Gulf War and the wars in Iraq/Afghanistan, CamelBaks became the standard for portable hydration in the military. In 2012, 40% of CamelBak’s business came from U.S. and foreign government contracts. These days, troops are issued unbranded hydration systems. However, they’re still called by the brand name that started it all.

Prior to the Global War on Terror, advanced weapon optics like red dot sights were restricted to special forces. Today though, you’d be hard-pressed to see a service rifle without some sort of red dot or magnified scope on it. So, when a new kind of optic swept the civilian competition shooting world, the military took notice. Magnified scopes have been used to improve the accuracy of rifles since the 1800s. The technology was limited to high, and generally fixed, magnification to aid in long-distance shots. However, in 1922, the world was introduced to the Low Power Variable Optic. The LPVO allowed a shooter to adjust its magnification from 1x up to 4x in the case of the first model. Civilian competition shooters later took to the LPVO as it allowed them to engage targets at close and long range in matches with varying target distanches. For much of the GWoT, the Army and Marine Corps utilized Aimpoint red dots and the Trijicon ACOG with a fixed 4x magnification. Now though, line Marines will be issued the Trijicon VCOG 1-8x LPVO as the Squad Common Optic. Similarly, the Army is replacing the ACOG (known in the Army as the RCO) with a Sig Sauer 1-6x LPVO designated as the Direct View Optic.

The infantry needs to be able to carry everything they need in a fight. This means that troops squeeze supplies and equipment onto every possible location on their body. Belts have been used by troops to hold pistols, knives, canteens, medical kits and more. During much of the GWoT, troops that used so-called “battle belts” relied on large, padded belts. However, these belts could be bulky and are more prone to shifting from the waist to the hips as the user moves. An alternative belt was found, again, in the world of competition shooting. Needing a secure and consistent belt to draw, reholster, and reload from, competition shooters employ a two-piece system. An inner belt is secured on the waist through belt loops while a stiff outer belt velcroes over it. The result is a less comfortable, but very stable and secure platform. Today, many special units like the 75th Ranger Regiment and Army Special Forces are issued these types of belts. Other troops choose to buy them on their own for military use.

When the military needs a new vehicle, it can spend billions of dollars in development alone. Sometimes, though, a vehicle already exists on the civilian market that suits the military’s needs. Such is the case with many of the military’s small off-roaders. Polaris Inc. is well-known for its ATVs and four-wheelers. They’re used by civilians for recreation, land management, and even medical rescue. The rugged, mobile, and compact vehicles also made sense for military use. Polaris manufactures the MRZR, derived from its popular RZR four-wheeler line, and the Sportsman MV850 ATV for the military. Small off-roaders like these helped move scouts and special forces across the tough mountain passes during the War in Afghanistan. Now, the Army is bringing this type of mobility to the squad level with the Infantry Squad Vehicle. The light unarmored truck is based on the commercially-available Chevrolet ZR2 Bison. In fact, GM Defense says that the ISV features 70% off-the-shelf components including the frame, suspension, driveline, engine, transmission, axles and brakes.