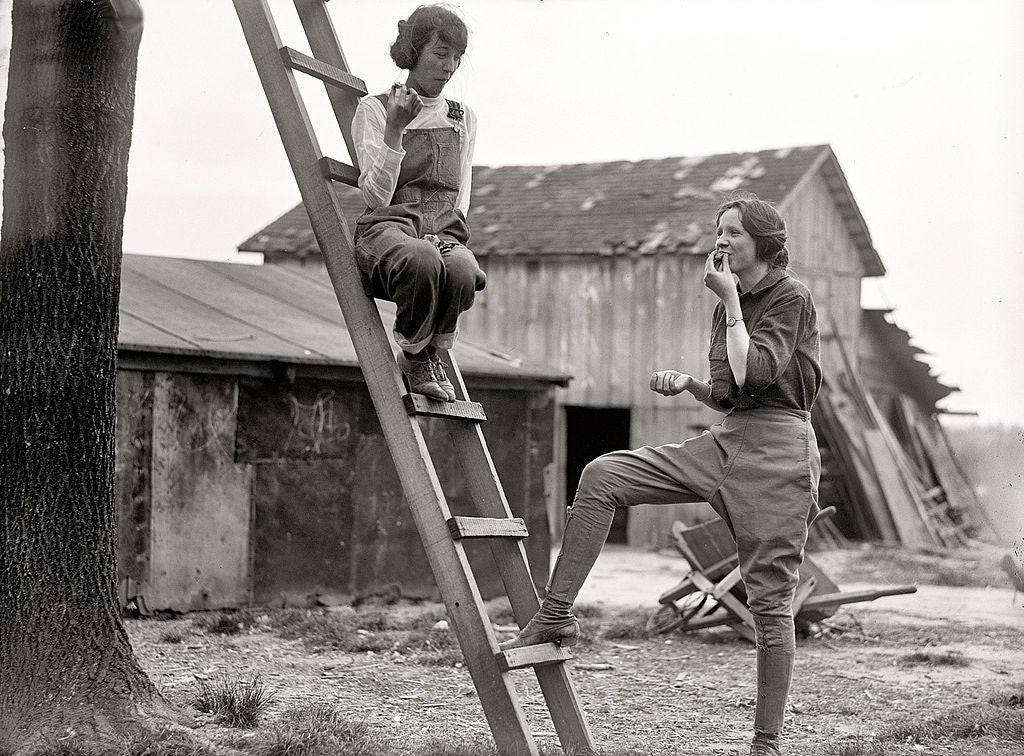 The high demand for commodities like gas, food and clothing by the military meant that Americans had to sacrifice and share. Women became welders, electricians and riveters in defense plants to help make the armaments required for war.

The Pearl Harbor bombing brought fear and outrage to the civilian population. Most reckoned that if the Japanese military could effectively attack Hawaii and impose extreme destruction on the naval fleet, nothing was preventing a similar attack on the US mainland Pacific Coast. This fear of a similar assault made Americans welcome the idea of sacrificing to win.

As such, a rationing program that limited the number of essential commodities was created.

One of World War II’s most significant manufacturing priorities was ammunition for artillery, rifles, mortars and other weapons. A vital component required to create the explosives in powerful ammunition was glycerin.

U.S. citizens were stimulated to save household waste fat which was useful in manufacturing glycerin. This was a significant American contribution to their war effort during World War II. Additional recycled household goods included silk, rags, strings and paper.

This campaign was launched to conserve and yield more food. Civilians were urged to grow their vegetables, and millions complied by planting and maintaining many gardens, bringing about “Victory Gardens” that ordinary civilians did in their backyards, public parks and vacant lots. The Americans even sorted to “Victory cookbooks” to share excellent tips and recipes to take advantage of the rationed goods.

Do with less, so they will have extra

Troops needed ammunition and guns to succeed in the war, but they also needed to eat. Chocolate which was part of the standard Army K ration pack was produced in large quantities and rationed among civilians

Sugar, the main ingredient in chocolate, was also present in chewing gum, another ingredient in the K ration. Sugar cane was required to manufacture dynamite, gunpowder, and other chemical goods. Therefore, sugar was heavily rationed for civilians by the government

At the same time, coffee and meat were rationed to meet the needs of the military.

Work with it or work without it

Millions of miles of this metal were highly required to enhance battlefield communication. Thus, copper substitutes had to be located in products less useful in defense of the country. The United States Mint contributed to the war effort by helping solve the copper shortage. They produced pennies out of steel instead of copper and preserved nickel, an extremely vital metal, by eliminating it from the 5-cent coins.

As the country became more immersed in the war, civilians enjoyed more war-related and patriotic music that encouraged and gave them a boost of confidence. The civilians became increasingly interested in being in the know and continuously updated. Radio was the primary news source and entertainment for numerous American homes during World War II.

Although the war was riddled with many challenges that had to be met by enormous government spending, construction of massive new factories, conversion of existing industries to wartime production, consumption changes, and restrictions on numerous aspects, most civilians complied. All civilians’ contributions to the war effort: men and women, old and young, played a massive role in the nation winning the war.