The time George Washington prevented a military coup with his glasses 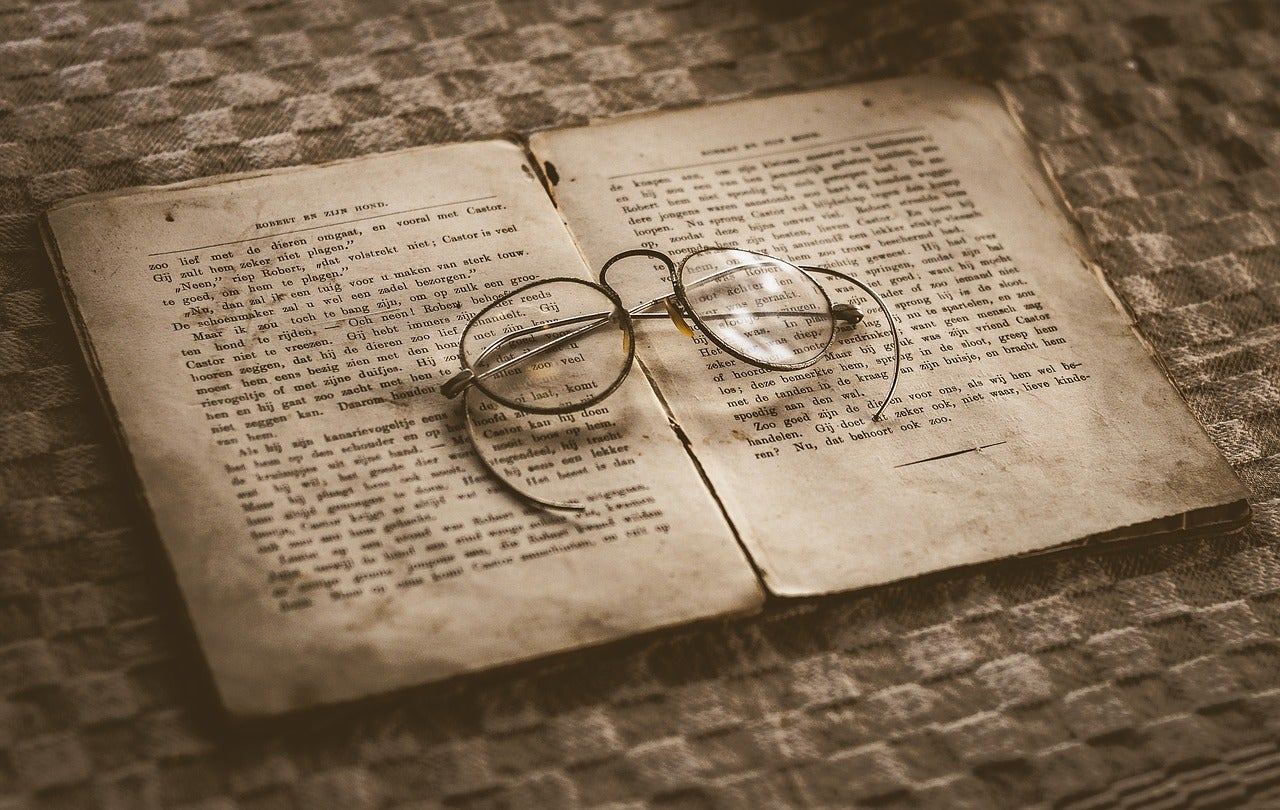 After the British defeat at Yorktown in 1781, the Revolutionary War started to die down and peace talks began between Great Britain and America. The attention of the Continental Army shifted from battle to pay. Many soldiers fought without pay, but were promised backpay by Congress after the war. However, with the dissolution of the Army on the horizon and no news of financial restitution in sight, many began to question the promise they were made.

In 1780, Congress promised Continental Army officers a lifetime pension of half of their pay following their discharge. However, in 1782, the pay was stopped as a cost-saving measure and promised as future backpay. These issues of owed money became a common topic in the Continental Army’s main camp at Newburgh, New York. The camp sat on the Hudson River north of New York City where British activity could be monitored as the war wound down.

Though small groups of soldiers wrote to Congress to express their concern with the pay issue, no action was taken and no response was given. Instead, General Henry Knox organized enough officers to draft a letter to Congress that couldn’t be ignored. The letter, which was delivered to Congress in December 1782, expressed the concerns that many soldiers had over their lack of pay and threatened that, “any further experiments on their [the Continental Army’s] patience may have fatal effects.”

As ever, Congress was divided on the matter. The national treasury was depleted by the war and Congress lacked the power to draw funds from the states. A tax proposal was struck down for fear that it could be used by Congress to raise funds for itself. The members of congress continued to deliberate, but could not reach an agreeable solution.

By February 1783, rumors began to circulate that a preliminary peace agreement had been reached in Paris. This, of course, meant that the dissolution of the Army had grown that much closer. Alexander Hamilton wrote to Washington urging him to, “take the direction of them [the disgruntled army].” Washington was stuck between a rock and a hard place. While he sympathized with his unpaid soldiers and officers, he also sympathized with the impossible situation of Congress. However, he refused to use the military to threaten the government. Still, more rumors circulated throughout the Newburgh camp that the majority of the army would refuse to disband until it was paid.

On the morning of March 10, an unsigned letter began to circulate the camp calling for the army to send Congress an ultimatum. Simultaneously, another anonymous letter was put out calling for a meeting of all field officers the next day at 11 AM. Washington responded with the issuance of a general order on the morning of March 11 in which he called the anonymous letters “disorderly” and “irregular.” He also called for his own meeting of officers on the 15th. However, he detailed that the meeting would be presided over by the senior officer present and requested a report of the meeting, implying that he would not attend. The next morning, another anonymous letter circulated claiming that Washington’s call for the meeting was a sign of support for the conspirators.

On the evening of March 15, General Horatio Gates opened the meeting as the senior officer present. To everyone’s surprise, Washington himself entered the building just afterwards. He asked to address the officers and Gates, stunned by the appearance of their Commander in Chief, relinquished the floor. However, the surprise of the other officers quickly dissipated and returned to anger over their lack of pay. Washington noted how they did not display the respect or deference that they had shown him in the past.

Washington delivered a short but passionate speech, now known as the Newburgh Address, in which he called for patience. He asked his officers to oppose anyone “who wickedly attempts to open the floodgates of civil discord and deluge our rising empire in blood.” Afterwards, he pulled out a letter from a member of Congress to read to the officers. However, Washington simply gazed upon the letter and fumbled with it. Then, he pulled out a new pair of glasses and said, “Gentlemen, you will permit me to put on my spectacles, for I have not only grown gray but almost blind in the service of my country.”

In the 18th century, glasses were far less common than they are today, and the levels of healthcare and life expectancy were similarly lower. For Washington to produce his glasses before his officers, most of whom had never seen him with spectacles, was an admittance of age and weariness. This great hero of the American Revolution that they had followed for years reduced himself to an old man before their eyes. Washington’s display of vulnerability brought many of the officers to tears. Their gripes over pay were eclipsed by Washington’s own sacrifices and the conspiracy of a coup dissolved as he read the letter from behind his glasses.

After Washington read the letter, he departed. General Knox and other officers immediately drafted resolutions affirming their loyalty. Knox and Colonel John Brooks were then appointed to a committee to draft a suitable resolution. All but one officer in the assembly approved of the resolution which expressed an “unshaken confidence” in Congress and a “disdain” and “abhorrence” for the anonymous letters previously published.

Meanwhile, Washington delivered the anonymous letters to Congress which James Madison called “alarming intelligence”. A final agreement was reached for five years of full pay rather than the lifetime pension. Government bonds were issued and, though many were wary of their value, were redeemed in full by the new government in 1790. Congressional financier Robert Morris issued $800,000 worth of personal notes to soldiers upon the disbanding of the Continental Army in 1783.

The Newburgh Conspiracy validated Washington’s position on civilian control of the military. His show of humility before his officers allowed cooler heads to prevail and demonstrated the efficacy of the republic he was trying to, and did, create.