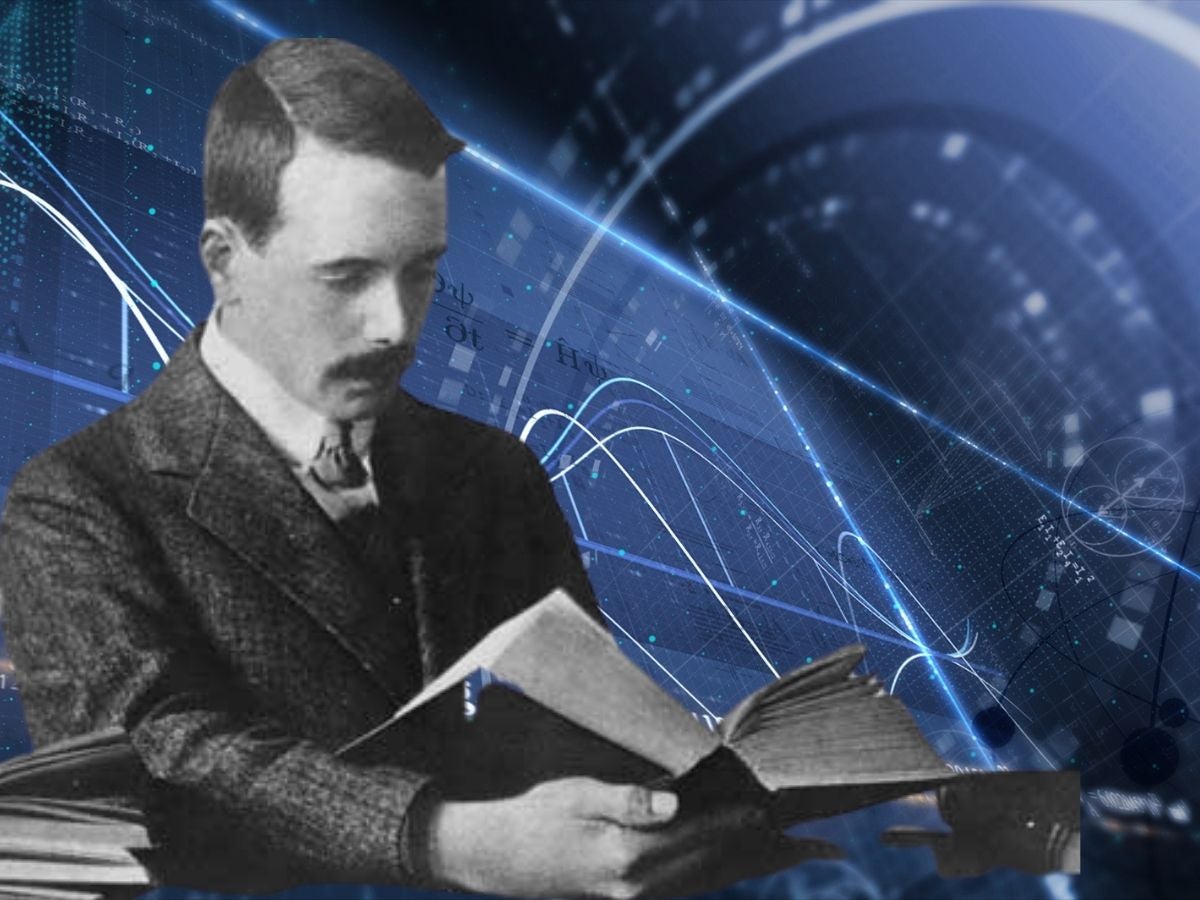 Great thinkers through history have written for centuries there is nothing more wasteful of potential talent than war. Young men and women who might have gone on to do great things are mowed down senselessly in wartime, and what we may have gained is forever lost to speculation. Few embody this more than Henry Moseley, a physicist killed by a sniper at the age of 27 during World War I.

Born into a privileged family with both parents being highly educated scientists themselves, Moseley attended the standard progression of private schools, including Eton, as any English boy of social rank would be expected to. He demonstrated his brilliance from an early age, and eventually studied under the famed Sir Ernest Rutherford, considered by many scientists to be the father of modern nuclear physics.

At Oxford, Moseley personally built X-ray spectrometers to study atomic structures. During this process, he also invented the first atomic battery, which is used to this day to power pacemakers and other specialized devices that need compact, long-lasting power sources.

During his research, Moseley built on a number of theories proposed by other scientific giants like Dmitri Mendeleev, the creator of the periodic table of elements. The periodic table was riddled with inconsistencies, and it was Moseley who refined it using the number of protons to classify elements by atomic number rather than atomic mass, giving much more precise measurements. He even used this method to predict the existence of elements that had not been discovered yet. Moseley’s Law, concerning the X-rays emitted by atoms which could be used to quantify their structures, is one of the greatest breakthroughs in the history of physics.

Moseley was considering where to move forward with his burgeoning career when World War I broke out in 1914. To the considerable dismay of his family, friends and colleagues who tried their best to convince him to stay, he decided to enlist in the British Army. He considered it his duty to go. He joined the Royal Engineers as a telecommunications specialist, which put his considerable skill with technical equipment to good use.

Moseley eventually deployed to the disastrous Gallipoli campaign in Turkey, where he served as a communications officer. Intended to knock the Ottoman Empire out of the war, the campaign turned into a slaughterhouse for British and Commonwealth forces and is considered one of Winston Churchill’s greatest mistakes.

During the Battle of Suvla Bay, Moseley was transmitting orders over a radio telephone when a Turkish sniper shot him in the head on Aug. 10, 1915. The scientific community had lost one of its most promising members in a ditch at the Dardanelles. Moseley clearly felt that he was fulfilling an obligation to his country.

Following his death, the British government made it policy that distinguished scientists would not be allowed to sign on for combat duty. His loss was felt keenly by many of his colleagues. Nobel Prize-winning physicist Robert Millikan said in 1923:

“In a research which is destined to rank as one of the dozen most brilliant in conception, skillful in execution, and illuminating in results in the history of science, a young man but twenty-six years old threw open the windows through which we can now glimpse the subatomic world with a definiteness and certainty never even dreamed of before. Had the European war had no other result than the snuffing out of this young life, that alone would make it one of the most hideous and most irreparable crimes in history.”

Henry Moseley is buried in a military cemetery in Turkey near where he died. He has a fellowship in his honor at the University of Oxford.

What he may have accomplished if the war had not come along, we will never know. But he died doing what he thought needed to be done. He is remembered as a man who expanded our understanding of the universe while showing great courage.