This WWII soldier went rogue and fought until 1974 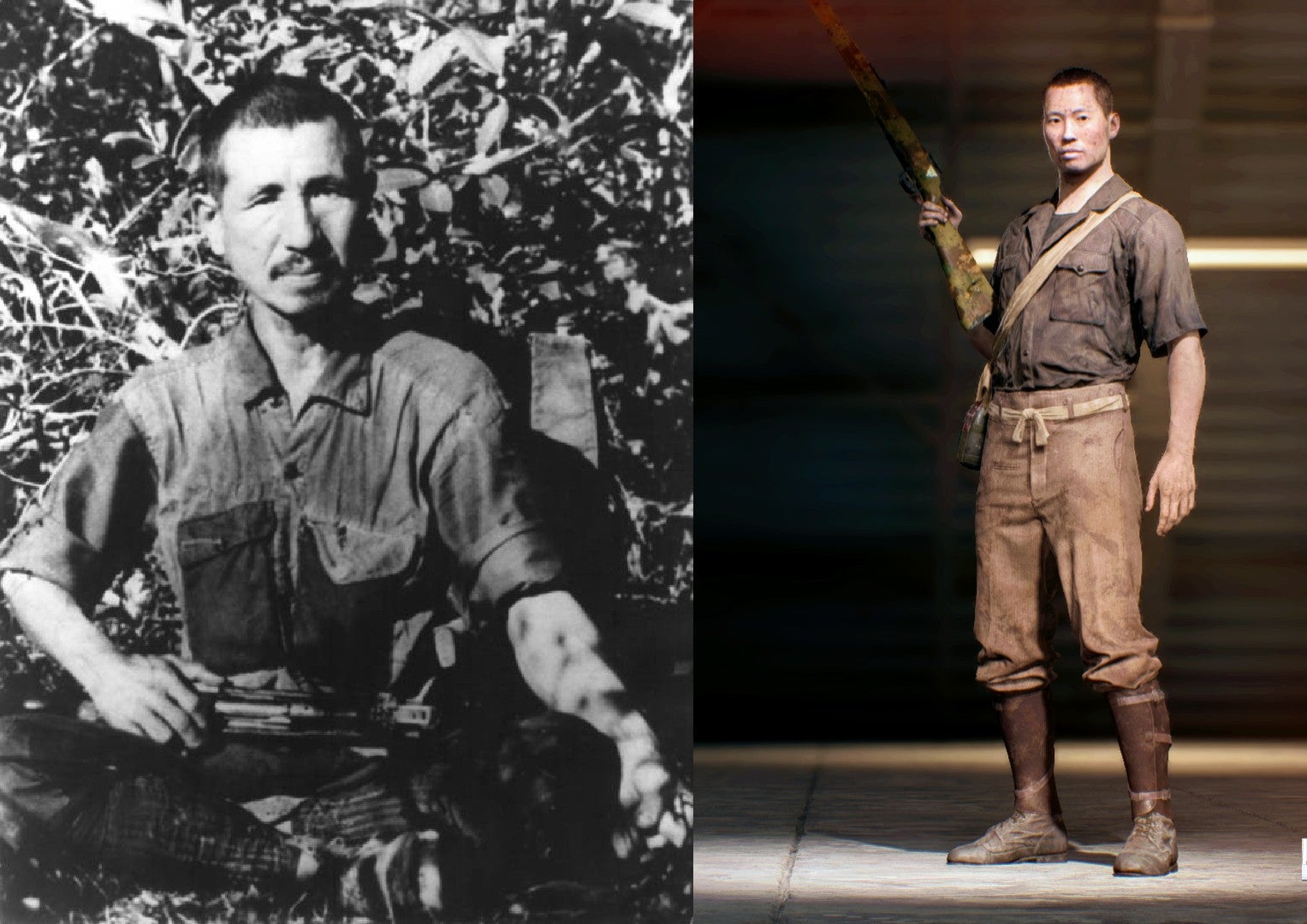 Some legends are strange enough to be true, like this Japanese soldier who fought for nearly three decades after the war had ended. Hiroo Onada was a commando class “Futamata” intelligence officer for the Imperial Japanese Army. Originally enlisting in the infantry at 18 years old, by 1944 — at 22 — he made it to the rank of lieutenant and was deployed to the Philippines.

Onada’s official orders were to do “all he could” to prevent allied attacks or advancements on Lubang Island. In addition, he was ordered not to surrender or take his own life. Some of his tactics included destroying an airstrip and seeking out enemy propaganda and covert operations.

His last order was received in 1945 and it said to keep fighting. And he did.

At first, Onada didn’t get the memo. Most Japanese soldiers on the island had been captured or killed. But he remained with a few other soldiers — as Onada was the highest-ranking among them, he ordered everyone to take to the woods.

Then he didn’t believe the memo. Soldiers continued to use their guerilla training to survive, evading attempted rescue missions, assuming they were enemy attacks. They were approached by Japanese soldiers with newspaper headings about the end of the war, but having studied propaganda, Onada believed them to be false.

With the mindset that the war was ongoing, they attacked people on walks or who neared the area, often killing them. They, too, were injured and killed by local authorities, until only Onada survived.

The soldiers lived off of bananas and coconuts, as well as food that they stole from locals, mainly rice and killing nearby cows for meat. They lived in bamboo huts but dealt with rough elements, like tropical heat and mosquitos.

However, the soldiers kept their rifles working, mended their uniforms and maintained accountability of their ammunition.

In 1959, he was officially declared dead … until a student went out on a hunch, searching for the missing man. Norio Suzuki found Onada and pleaded for him to return to Japan with him. Onada refused, but Suzuki had taken photos for proof and sent them to the Japanese government. The Emperor himself sent Onada’s brother and his commanding officer to officially relieve him of duties. The latter was, by-then, elderly and working as a bookseller.

It’s said that Onada saluted and wept upon hearing he was relieved of duty. He officially surrendered to the Philippines and was pardoned for the crimes he committed, as they were made under the assumption of war.

The soldier was returned to Japan and was named a wartime hero. He was deeply regarded for his extreme loyalty and commitment to his country. At 52, he was met by his aging parents and crowds of cheering citizens who celebrated his return home.

Only one soldier held out longer than Onada, fighting the war decades after it had ended; he was captured later that year in 1974 in Indonesia.

Life after the war

Determined to be in excellent health, Onada went on to live a long life. He got married, raised cattle, took dancing lessons, but ultimately struggled with modern materialism.