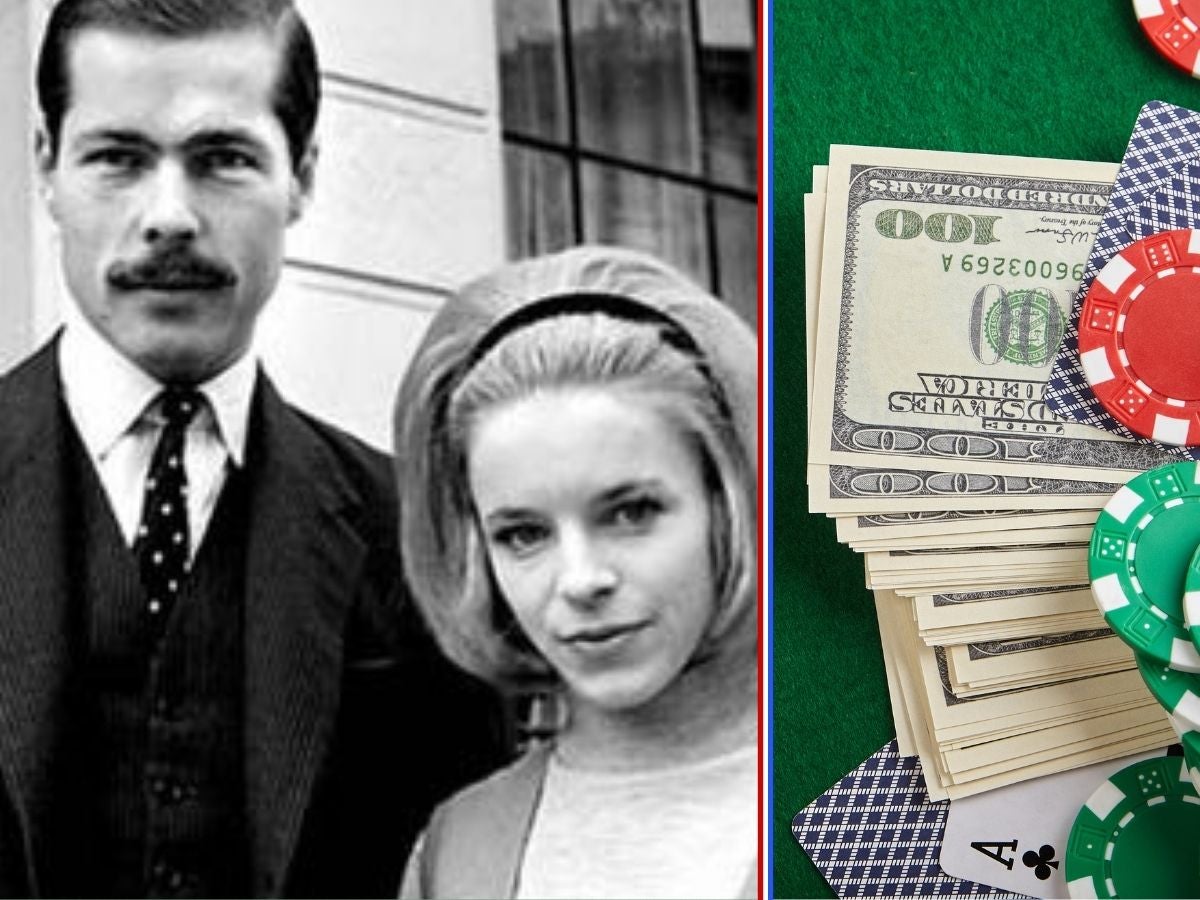 Name a Britisher who enjoys racing Aston-Martins and powerboats, gambling in the finest casinos, always looks like he’s dressed for a visit at Buckingham Palace, and the occasional sip of a good vodka. It’s not James Bond, but it almost was.

John Bingham, the 7th Earl of Lucan was every bit a suave and debonair as the fictional character we’ve all come to know over the previous decades. The two do have a lot in common, like the aforementioned love of expensive vodka and hobbies. They have so much in common, Albert R. Broccoli considered the Earl for the role of James Bond, but Lucan turned it down.

What they definitely don’t have in common (aside from one of them being real and the other not) is that the Earl of Lucan deeply loved his wife and children. He was also really, really bad at gambling.

The young Earl spent his early days in the U.S. while Britain was ravaged during World War II. When he returned in 1945, he attended Eton College, where he picked up his love for gambling and specifically the money he made from being a bookie. After college, he joined the British Army as second lieutenant in the Coldstream Guards.

His postwar service ended after a year in Germany, and he returned home to the lifestyle he was accustomed to living. Working in a bank, he started gambling bigger than ever and eventually left his job to pursue gambling full-time. When he won, he won big. When he lost, he lost a lot.

But that didn’t stop him from finding and marrying the woman he loved. The two were married in 1964 and his father settled his gambling debts. In his married life, he was the Dan Bilzarian of his time, racing boats, driving fast cars, and flying private jets to casinos. That’s when he was offered the role of James Bond. He probably should have pursued it, because he was in deep debt yet again.

Eventually his wife Veronica gave him the boot and took the kids. After a brief custody battle, she took them back and he began spying on her, which would be the only kind of spy, real or imagined, he would ever be. In debt from gambling and the fight for his children, he began taking out loans and asking friends and family for money.

You can probably tell where this is going. That’s right, politics. Lucan was a member of the House of Lords, the British Parliament’s upper house and even though he’d been a Member of Parliament this whole time, he suddenly became interested in politics and stopped obsessing over his wife and children… for a while. That’s when things took a turn for worst.

Very much unlike James Bond, Lucan broke into his estranged wife’s house and killed her nanny by beating her to death (presumably without a license). He would have killed his wife too, but she literally grabbed him by the balls and fought him off. Once her attacker was revealed she offered to help him escape, but bolted from the house at the available moment.

He was last seen driving a Ford Corsair (if that tells you how far his fortunes had fallen at this point) and the car was recovered 16 miles away. The only items police could recover from the vehicle was a lead pipe (probably the murder weapon) and a bottle of vodka. Considering the car he was driving at the time, it was not likely to be good vodka, either.

Police issued a warrant for his arrest but the story only gets trickier from there. The last person to see Lucan said he claimed that he was walking by his wife’s house and saw him being attacked by another man. He dashed to the rescue but slipped in a pool of blood. His wife, he claimed, believed he had hired a hitman to kill her.

Lucan became the second Member of the House of Lords to be found guilty of murder since 1760, even though he never seen again. He was declared dead in 1975, but sightings of him popped up all over the former British possessions for years following the murder.