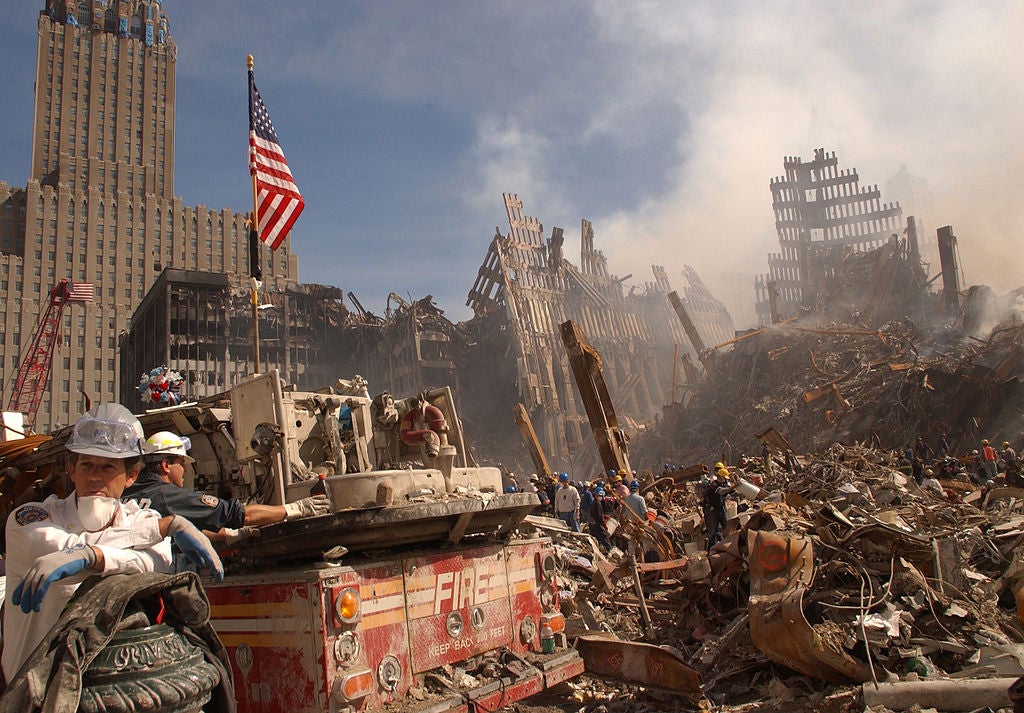 The September 11 attacks in 2001 changed not just America, but the world at large. “Never forget” quickly became something American’s said to each other, everywhere. American flags appeared in neighborhoods and within a month, yellow ribbons became the modern equivalent of blue star flags. In fact, hundreds of thousands of Americans can remember exactly where they were when the first plane hit. Expects, academics, and military leaders all agree that the attack defines an entire generation. In the immediate days after the attacks, confusion reigned. Now, the geopolitical and social impacts s continue to reflect the profound and long-lasting influence of this terrorist attack.

On September 11, four coordinated terrorist attacks carried out by al-Qaeda, a militant Islamic network, struck America. Collectively, nineteen terrorists hijacked four commercial airline flights traveling from the eastern coast to California. First, two planes crashed into the Twin Towers at the World Trade Center. Then, a third crashed into the Pentagon in Arlington, Virginia. Finally, a fourth plane crashed in a Pennsylvania field after a passenger revolt. However, its intended target was a federal government building in Washington, D.C. In total, nearly 3,000 people died. The terrorist attacks prompted the Global War on Terror.

Then, American Airlines Flight 77 hit the west side of the Pentagon at 9:37 am. This caused a partial collapse of the building.

Though its intended target was either the White House or the Capitol Building, United Airlines Flight 93 did not reach its target. Passengers onboard learned of the other three attacks and attempted to regain control. However, they were unsuccessful. The plane crashed into Stonycreek Township, Pennsylvania, at 10:03 am.

In total, 2,977 civilians lost their lives as a result of the attacks. To date, September 11, 2001, remains the deadliest terrorist attack in human history.

Within hours of the September 11 attacks, American intelligence suspected al-Qaeda. It took less than a month for America to invade Afghanistan. President George W. Bush formally launched Operation Enduring Freedom in October. Under this policy, NATO invaded Afghanistan. The coalition mission was to remove the Taliban regime and capture the forces responsible for the attack. Then, after Osama bin Laden died in 2011, NATO began planning an exit strategy. Official NATO operations ended in December 2014. However, because the Taliban could not be eliminated through military means, coalition forces created the Doha Agreement between America and the Taliban. In exchange for American withdrawal, the Taliban agreed to prevent military groups from attacking the United States.

Taliban rule officially returned to Afghanistan in 2021 when the United States pulled out of the country. The War in Afghanistan lasted from 2001 to 2021, making it one of the longest American armed conflicts.

9/11 is observed as Patriot Day and National Day of Service and Remembrance. However, it’s not considered a federal holiday. Several reasons for this include that it could detract from remembrance ceremonies at federal workplaces. Because of this, observances vary across the country. A moment of silence, prayer vigils, and tributes are all common observations.

National Monuments in Honor of September 11, 2001

There are several national monuments to honor the victims of the September 11, 2001, terrorist attacks. The 9/11 Memorial & Museum is a memorial and museum in New York City honoring those who died in both the 9/11 attacks and the World Trade Center bombing. In Arlington, Virginia, the 9/11 Pentagon Memorial is located southwest of the Pentagon. It’s a permanent outdoor memorial to the 184 people who died there. In Shanksville, Pennsylvania, Flight 93 National Memorial commemorates the crash of the UA Flight 93.

In total, 2,977 non-hijacker victims died on September 11. Here are 20 rarely seen photos from the aftermath.

Did America declare war on Afghanistan after 9/11?

Not exactly, America entered into a partnership coalition with other NATO allies to pursue those responsible for the 9/11 terrorist attacks.

How long was America in Afghanistan?

As a result of the September 11 terrorist attacks, America’s combat operations lasted for 20 years in Afghanistan.

OEF concentrated efforts in Afghanistan, while OIF centered around missions in Iraq.