Today in military history: Soviets take over Afghanistan - We Are The Mighty 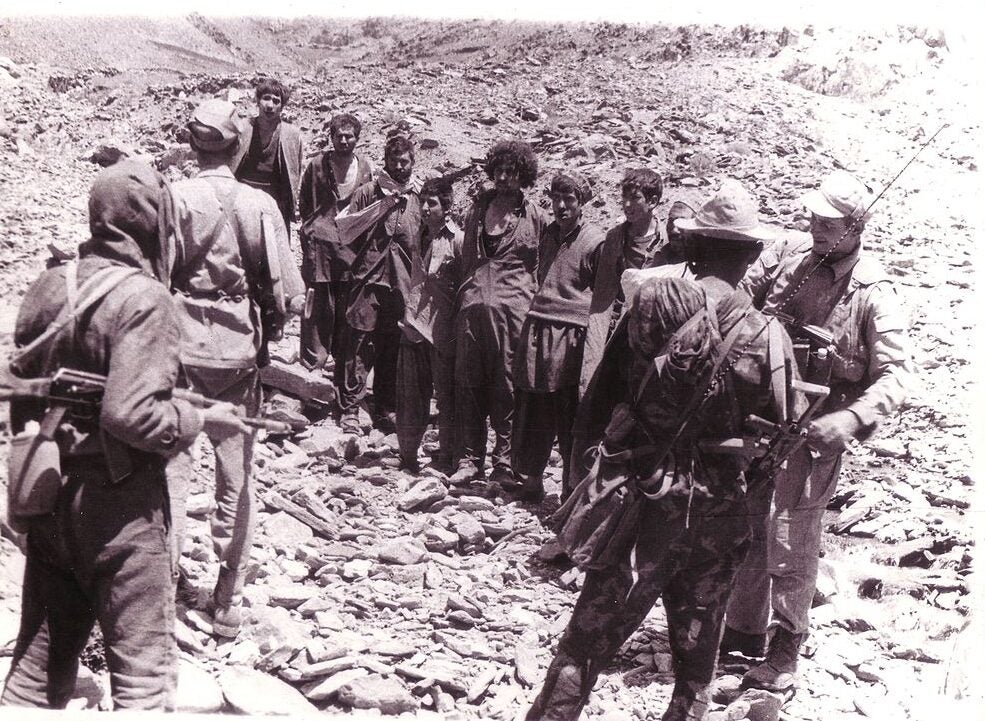 On Dec. 27, 1979, the Soviet Union sent 75,000 troops to Afghanistan in an ill-fated attempt to stabilize the country and support the fledgling communist government.

Afghanistan was officially founded as a country in 1747, serving as a buffer between the British and Russian Empires. In 1919, it won independence from British control, but a coup in 1973 abolished the existing monarchy and established a republic in its place until the 1978 Saur Revolution, when a communist party seized power.

In 1979, the Soviet Union invaded to support the unsteady communist regime, launching a long and destructive war. During the Soviet War in Afghanistan, it’s estimated that millions of Afghans were killed, with millions more displaced. The Soviets finally withdrew in 1989, but in their wake came a series of civil wars that finally turned the country over to Taliban control in 1996.

The United States toppled the Taliban government in the wake of the Sep. 11, 2001 terrorist attacks and, along with the United Nations, established a process for political reconstruction and the adoption of a new constitution.

For twenty years, the Afghanistan government worked with U.S. and NATO forces to keep the ever-looming Taliban threat at bay. In the summer of 2021, Western forces withdrew from the country, which fell back into Taliban control.