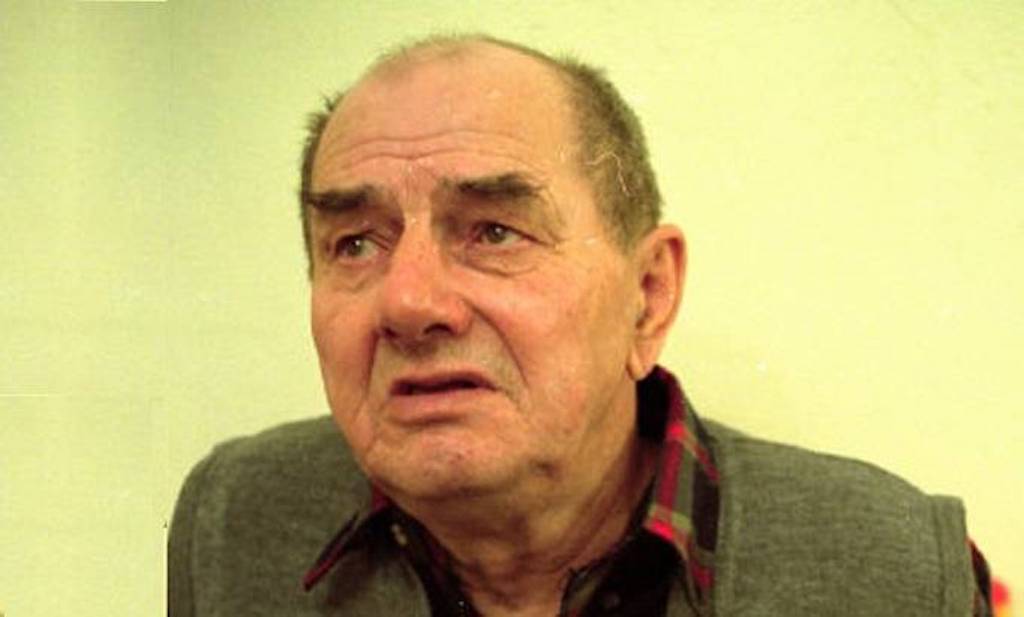 In the year 2000, the Russians finally released a prisoner of war. He wasn’t an Afghan Mujahideen, against whom the Russians had fought the most recent war. It was 74-year-old Andras Toma, a Hungarian who had fought with the Axis powers against the Soviet Union during World War II. He would be the last World War II POW released from captivity.

Before World War II kicked off, the Kingdom of Hungary aligned itself with the Axis powers as a means to pull its country out of the Great Depression. Like Fascist Italy and Nazi Germany, the Hungarians adopted a strict, repressive and nationalist government. Like a good pact member, it joined Nazi Germany in its wars of conquest.

Hungarian soldiers fought alongside the Germans invading Yugoslavia and the Soviet Union. When those invasions began to fall apart, Hungary and its soldiers continued the fight for the defense of Germany, even long after defeat at the hands of the Red Army was certain. Andras Toma was one of those soldiers.

Toma was an orphan who was drafted into the Hungarian Army at age 19 in 1944. His unit was sent to fight the Soviets as they advanced through Poland. Toma fought with the German Wehrmacht at Auschwitz and Krakow. Hungary would not fall to the Red Army until April 1945, when all German units were finally pushed out. Some Hungarians fought on with the Germans, however, as they retreated into Germany.

Some 300,000 Hungarians died during World War II but Hungary was the only country to continue fighting the Red Army until the bitter end. Andras Toma was not killed. He was captured on January 11, 1945. Marched through Ukraine and Belarus, he finally ended up in a prison camp near Leningrad (today St. Petersburg). For two years, he fought illness in Russian military hospitals before ending up at a psychiatric ward in Kotelnich, along the Trans-Siberian Railway.

He would be imprisoned in the ward until the year 2000. He ended up there and not repatriated because those in hospitals weren’t included on prisoner of war rolls. When Hungarian prisoners were finally repatriated home (Hungary became a satellite state of the Soviet Union after World War II), Toma was all but forgotten and declared dead in 1954.

Even after the fall of the Soviet Union, no one knew what to do with the man in the pysch ward. Toma spoke no Russian and no employee at the ward spoke any Hungarian, so it’s estimated that Toma had not had a conversation with any living being for 50 years or more. When he was finally sent home to his native Hungary, he had missed the Atomic Age, the Space Race, and even the Fall of the Soviet Union.

His identity was confirmed through DNA testing, and was paired with living relatives through the same genetic tests. Toma returned a small farm town called Vajdadokor, near the town of Nyiregyhaza in eastern Hungary. It was a hamlet near where he was born. Waiting for him was  his sister Anna, brother Janos, and former classmates from his school, along with the families of 82 other prisoners of war whose loved one had not come home from the war – they were hopeful that Toma was actually one of their own.

Given his military service, the government of Hungary promoted Toma to Sergeant Major, provided full back pay dating back to 1945 and a retirement pension. He lived with his sister until his death in 2004.