Today in military history: Admiral Yamamoto, Pearl Harbor mastermind, is shot down - We Are The Mighty 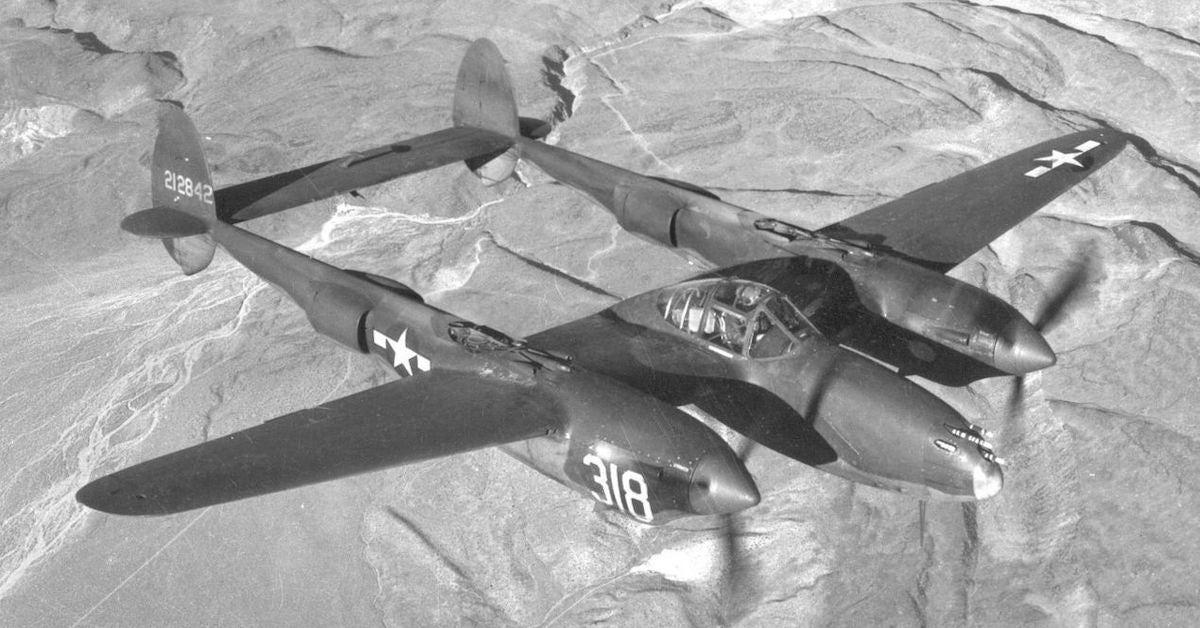 On April 18, 1943, Admiral Isoroku Yamamoto, mastermind of the attack on Pearl Harbor, was shot down by American pilots.

American forces have begun to turn the tables in the Pacific. Midway had seen the decimation of the Japanese carrier fleet, and the Japanese Navy had failed to cut off American Marines at Guadalcanal. Admiral Yamamoto planned an inspection tour of various bases in the Solomon Islands, and his itinerary was radioed to the bases he would visit.

But it turns out American codebreakers were also listening. The Japanese Admiral’s travel plans made it into the hands of Admiral Chester W. Nimitz, and before long the 347th Fighter Group was on their way to rain on Yamamoto’s parade.

The mission, code-named Operation Vengeance, had been a success. Pearl Harbor had been avenged.