Today in military history: US downs 7 enemy planes - We Are The Mighty 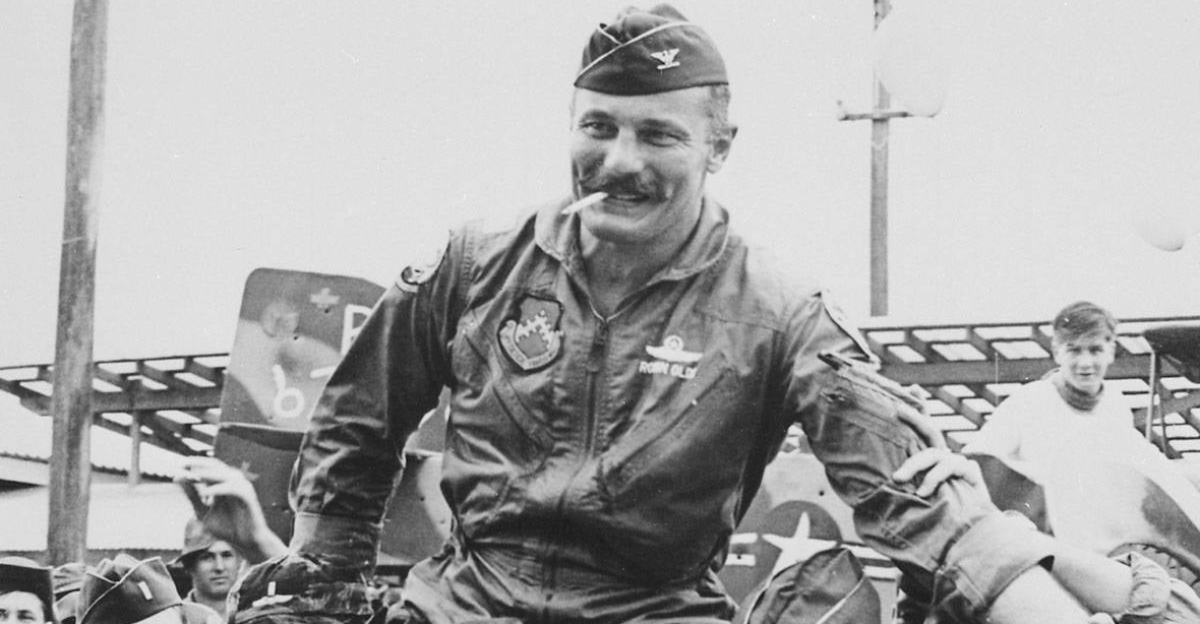 The MiG-21 Fishbed was designed for short-range ground-controlled interception, and in the last few months of 1966, the communists were using it to great effect against U.S. aircraft. The F-105 Thunderchief, a super-sonic fighter-bomber, was tasked with taking out communist air defense systems, specifically in the role of the Wild Weasel. Their task was to bait the enemy surface-to-air systems into targeting them, thus giving away enemy positions and allowing the Wild Weasels to destroy them.

When the communists introduced the MiG-21 to the fight, however, the F-105 fell vulnerable to air-to-air attack.

In spite of the fact that Bolo was flown in some of the most heavily defended airspace ever attacked by U.S. forces, it wound up being one of the most successful deception operations in American military history.

Convinced of the superiority of U.S. pilots in air-to-air combat, Olds wanted to trick the North Vietnamese to read flights of F-4Cs as the slower, bulkier F-105s. Once the MiGs were in the air, the F-4s would break formation and attack on their own terms. To fool the radar and ground observers, the F-4s would fly in a 105 formation while using Thud call signs.

On Jan. 2, Olds and his formation shot down seven MiG-21s with zero friendly losses. In the next week, similar missions took out more communist aircraft. As a result, the North Vietnamese were forced to ground their aircraft for several months as they retrained their pilots and sought new air defense tactics.

Colonel Olds remains the first and only U.S. Air Force ace with victories in both World War II and Vietnam.