Why cluster bombs are internationally banned from civilized combat 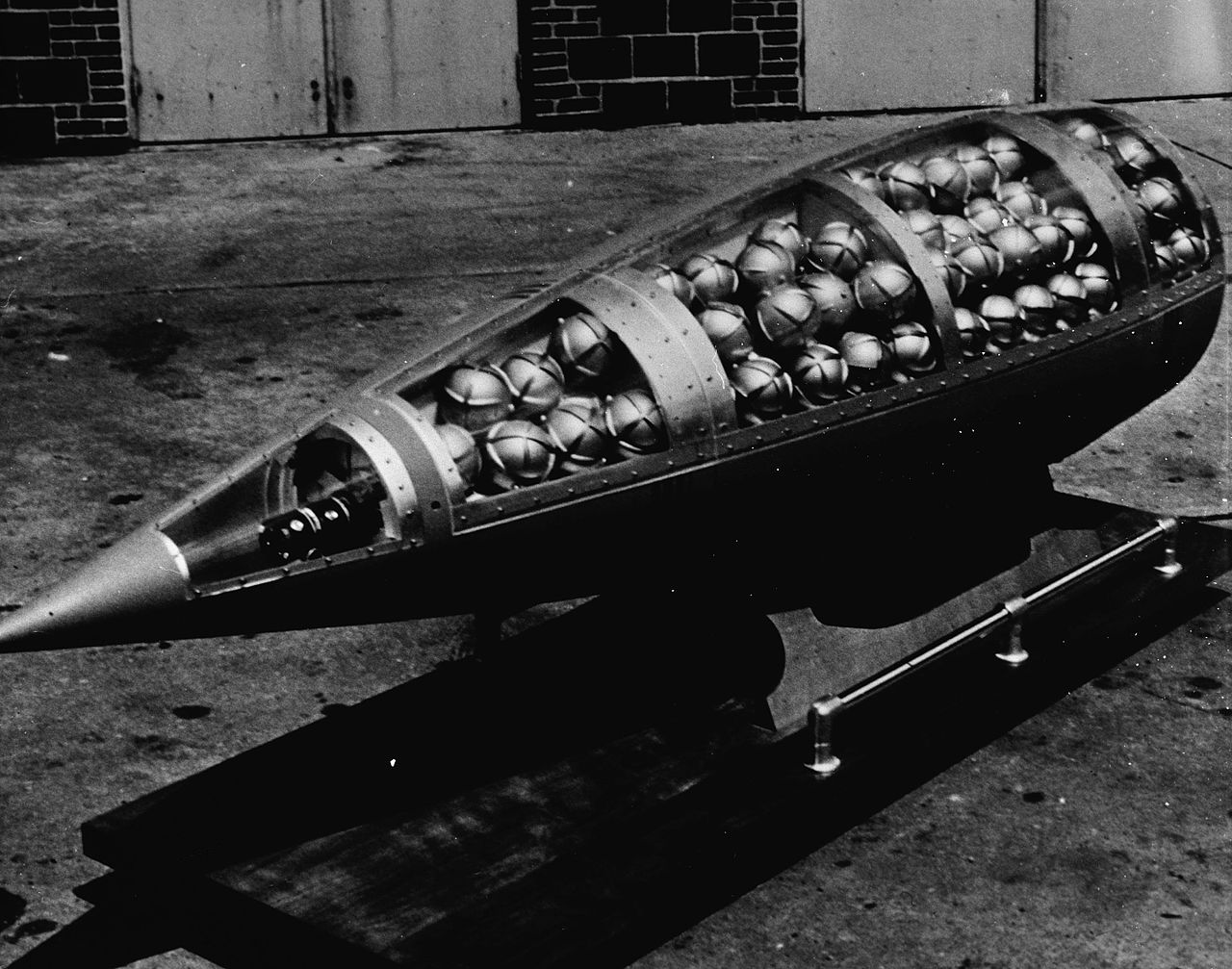 Cluster munitions are explosives that detonate in the air, dispersing bomblets or submunitions across a vast area to destroy several targets simultaneously. These were commonly used before a 2008 treaty forbidding the use of cluster bombs was formulated. Thousands of civilian lives have been lost due to the bomb’s nature. Despite many countries resisting the treaty back then, the majority had their say, and the use of these bombs is now illegal.

When the Treaty on Cluster Munitions came into effect, it marked a huge step forward in safeguarding civilians during and after a military confrontation. The international agreement outlaws cluster munitions completely and mandate member states to clean up regions polluted by cluster munition remains within 10 years (after the convention), dismantle their stockpiles in eight years, and aid sufferers.

Some assault weapons containing bomblets are allowed under the treaty, as long as they don’t depict the same random area impacts or offer the same undetonated munitions dangers as cluster bombs. Every submunition should be capable of detecting and engaging a particular target object and feature digital self-destruct and self-deactivation devices.

Approved weaponry should have less than 10 bomblets, each weighing over 4 kilos. Weapons holding bomblets weighing at least 20 kg each are likewise prohibited. A limited handful of restricted weaponry and bomblets can be obtained and stored for learning and development of identification, clearance, disposal methods and mitigation techniques. Cluster bombs are illegal for two primary reasons:

Bomblets from a cluster munition can strike anywhere and anyone. This makes cluster bombs especially dangerous dealing with innocent lives. Only the main warhead will detonate on the specified targets when a cluster bomb is launched from an airplane. The bomblets, which automatically separate themselves from the main bomb, can land anywhere.

Although bomblets played major roles in winning conflicts like the Vietnam War, their use is no longer applicable in today’s combat. As with any attack, proving a war crime necessitates examining if the target was justified or if efforts were developed to stop civilian deaths. International laws forbid the use of cluster bombs because civilian deaths are unavoidable with these explosives.

Endanger Civilians Long After Use

As per the International Committee of the Red Cross, submunitions have a high probability of failure to detonate, up to 30% in certain modern wars. Cluster bombs’ inability to detonate can be influenced by many factors, including climate, wind, soil properties, technical faults, and operator mistakes. Given that dozens of cluster munitions, each carrying dozens of bomblets, may be deployed in one fight, even a small probability of failure could lead to thousands of undetonated active submunitions lingering on the soil.

As a consequence, unexploded bomblets pose a significant threat to people and approaching friendly troops. Handicap International’s analysis, which looked at the consequences of cluster munitions in 24 different nations and areas, revealed that civilians represent 98 percent of those murdered by cluster munitions, while kids account for 27% of casualties. Returning to normal life within these locations is risky, especially in densely populated regions. Years are spent by some once war-torn nations attempting to remove unexploded cluster submunitions.

For instance, undetonated submunitions from cluster bombs continue to murder and mutilate civilians in Syria, Yemen, the Balkans, Afghanistan, and Southeast Asia decades after the weapons were launched. Cluster explosives are still employed in war-torn nations worldwide, even though several governments have signed a worldwide agreement restricting their use.