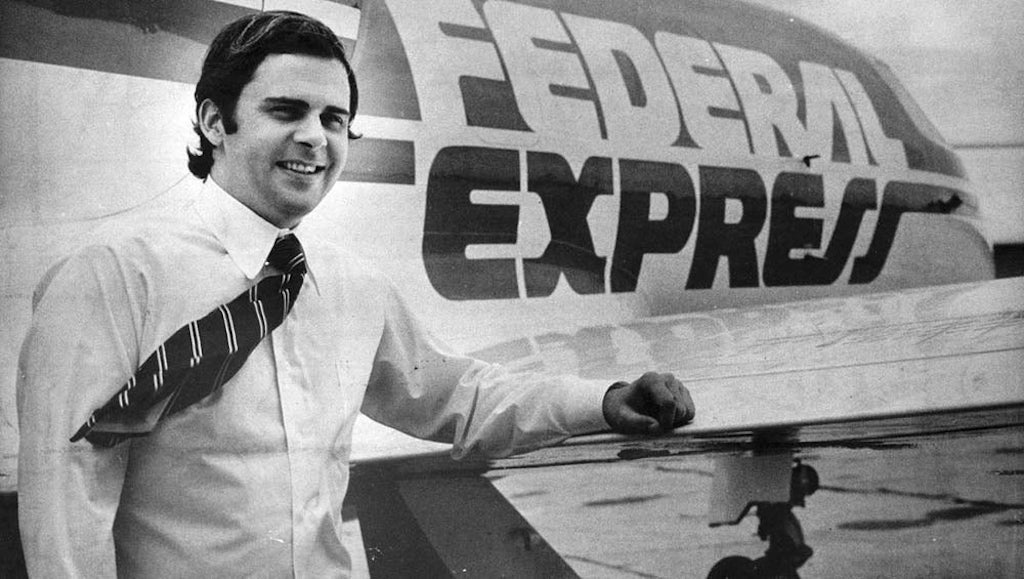 Founder and chairman of the FedEx Corporation, Fred Smith, is one of the most successful businessmen in the world. In October 2021, he had an estimated net worth of $4.6 billion. What many people may not know, is that Smith is also a Marine Corps veteran of the Vietnam War. He served from 1966-1969, including two tours in Vietnam, before being honorably discharged at the rank of captain. During his time in the Marines, Smith received two Purple Hearts, the Bronze Star and the Silver Star. On December 12, 2022, it was revealed that Smith donated $65 million to the Marine Corps Scholarship Foundation.

Smith’s gift to the MCSF is the largest in the organization’s history. The MCSF was founded in 1962 and is the country’s oldest and largest provider of needs-based scholarships to military children. To date, over 50,000 scholarships have been awarded, valued at nearly $185 million. “Smith’s gift serves as a tangible tribute to the heroes who have sacrificed for the nation and will increase the organization’s ability to provide scholarships for recipients who are destined for leadership and service in a variety of professional fields,” the MCSF said in a press release announcing the donation.

Smith’s donation coincides with the release of the Korean War movie Devotion which was produced by his daughters, Molly and Rachel Smith. The film recounts the true story of the first Black Naval Aviator, Jesse Brown, and his friend, Thomas Hudner. Named for the two aviators, the Brown Hudner Navy Scholarship Foundation will be established using half of the funds gifted to the MCSF. It will award scholarships to the children of sailors studying science, technology, engineering, math and health sciences.

“Our family is proud to support the Marine Corps Scholarship Foundation and the great work they are doing to make the dreams of military children a reality through higher education. The MCSF is an outstanding steward to manage the Brown Hudner Navy Scholarship Foundation,” said Smith in the MCSF press release. “As a Marine Corps veteran, I know the sacrifices that are made daily by hard-working military families to provide for their children.”

“We are humbled to be the recipient of Fred Smith’s generous gift, as it reflects his deep and meaningful appreciation for the Marine Corps,” said MCSF President and CEO Ted Probert, Lt. Col. USMC (Ret.) in the MCSF press release. “This transformational gift helps position the organization for broader reach and impact, fortifying our promise to never leave the child of a Marine behind and serves to benefit hundreds, if not thousands of future leaders in this country with dreams of creating a better world for others.”

The MCSF awards about 2,600 scholarships every year. However, the foundation estimates that over 24,000 Marine Corps children are eligible nationwide. Smith’s generous gift will allow the MCSF to immediately expand the scope of its scholarship awarding to children across the Corps.