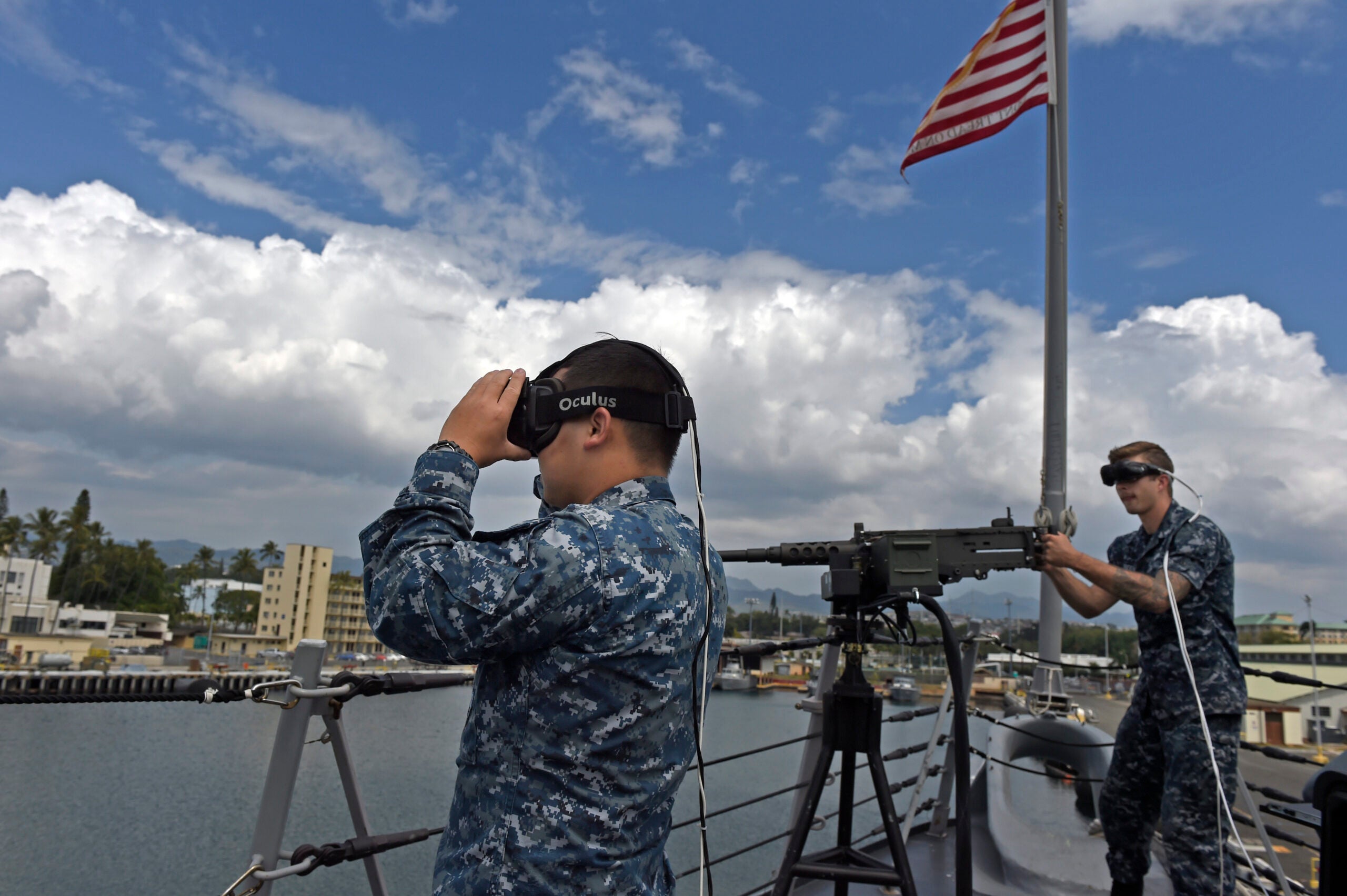 While technology advancements have brought several negative outcomes today, most of these have helped the human race a great deal. No one could have predicted how much the world would evolve in such a short period of time. Preternatural strength, agility and reflexes are no longer science fiction because they exist in real life. Whilst cutting-edge technology provides a look into the potential of upgraded humanity, it is currently most effective as an assistance for those who are disabled. Omitted appendages, organs and body sensibility can all be replaced using cyborg technology. This is particularly useful for our veterans wounded in combat. This tech can even improve the body’s normal performance in some cases.

Using an antenna to hear colors

A considerable percentage of humans are born without the ability to see color, often described as color blind. In 2004, Neil Harbisson, an artist and activist with the same condition, decided to make his condition different. He attached an electrical antenna to the back of his head that converts light wavelengths into tremors that his brain can decipher as sound, allowing him to hear color. These wavelengths are so strong that they can detect invisible frequencies, including infrared and UV.

Neil mentioned that he could feel no difference with his body function while wearing the antenna, only that he could now interpret colors like other people. This made him feel one and the same with technology. While the antenna was a breakthrough in technology, the British Government did not take his body modification lightly. Once his antenna was detected in a passport photo, they tried to have him take it down, but he won the fight, making him the first person legally recognized as a cyborg.

Some people are born blind, while others lose their vision due to accidents or certain health conditions. Jens Naumann was one of the unfortunate people involved in sight-damaging accidents. When he was enjoying his 20s, he got into two different accidents that left his eyes damaged, causing permanent blindness. When he was 37, he volunteered for a clinical trial performance that connected a television camera to his brain, circumventing his damaged eyes. The camera and his brain managed to form shapes and outlines that could be interpreted as things happening around him. He said that the technology helped him see Christmas lights hanging in his Canadian home.

Sadly, the technology installed in his brain became faulty after a few weeks and ceased functioning. There was no one to fix it because the inventor of the system, William Dobelle, had already died and didn’t leave any instructions or paperwork for his research. Technicians tried to repair the system but to no avail. In 2010, Jens had no option but to get the system off his brain through surgery, leaving him totally blind once more.

As fictitious as it may sound, this technology exists. The first mind-controlled bionic leg was tested on humans in 2012 by a software engineer known as Zac Vawter. His leg had been amputated several years before that, and so he made it his goal to invent one of these. The technology behind the signal interpretation into physical movement had been created in 2003, but for the upper limb. His artificial limb was the first to be used as a leg prosthetic.

This revolutionary move changed almost everything because such had never been seen. He even climbed two thousand one hundred steps in Willis Tower using his artificial limb while controlling it with his mind. What is even more thrilling is that he climbed all these steps in 53 minutes only.