Here's how wars have changed modern medicine - We Are The Mighty 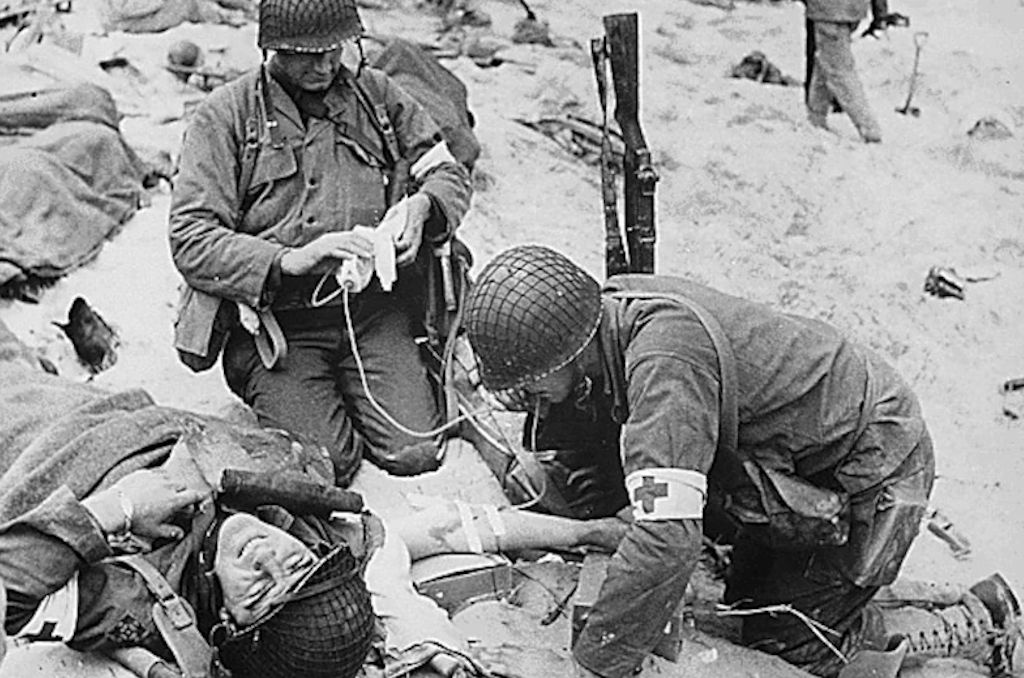 Medics provide a blood transfusion on the battlefield to an injured solider. Image via DoD.

It’s no surprise that medicine and medical practices have improved over time; as abilities and data became better understood, so did professional abilities to treat a variety of ailments. But what may come as a surprise is the reasoning behind those advancements, namely, war. For instance, the Civil War normalized anesthesia and made it safer and more widespread, helping soldiers get treatment to procedures or recoveries they would’ve otherwise been awake for. While World War I helped the process of blood transfusions as well as ambulances that could bring the wounded back to a centralized location, allowing for quicker and more efficient care.

Each war has brought on its own spike of inventions, including those based in medicine, but perhaps none more notably than World War II. During this infamous war, the number and level of injuries called for some of the biggest treatments used to this day.

The notable medical advancements of WWII

The most famous – and most frequently used WWII medical advancement is that of antibiotics. Penicillin was developed in 1939, and brought mainstream with the establishment and growth of pharmaceutical companies. The first was Sulfa Drugs in 1935. Before antibiotics were readily available, infection had been the biggest cause of war-related death (and death otherwise) throughout the world.

After WWI, the survival rate for those who were sick or injured was just 4%, but after the spread and use of antibiotics, along with improved safety equipment, that number grew to 50%.

WWII also provided the use of metal plates for healing bones. By carefully placing pins or plates and attaching them to bones, doctors had better control of how bones would reattach, where, and they could create added stability for patients. Metal plates were found among German soldiers when examining prisoners of war; the plates were discovered via X-ray. Medical staff soon reported that, with the help of metal plates, soldiers could return to work in half the time of those healing of the same injury on their own. America soon began adapting the pracice on their own soldiers as well. 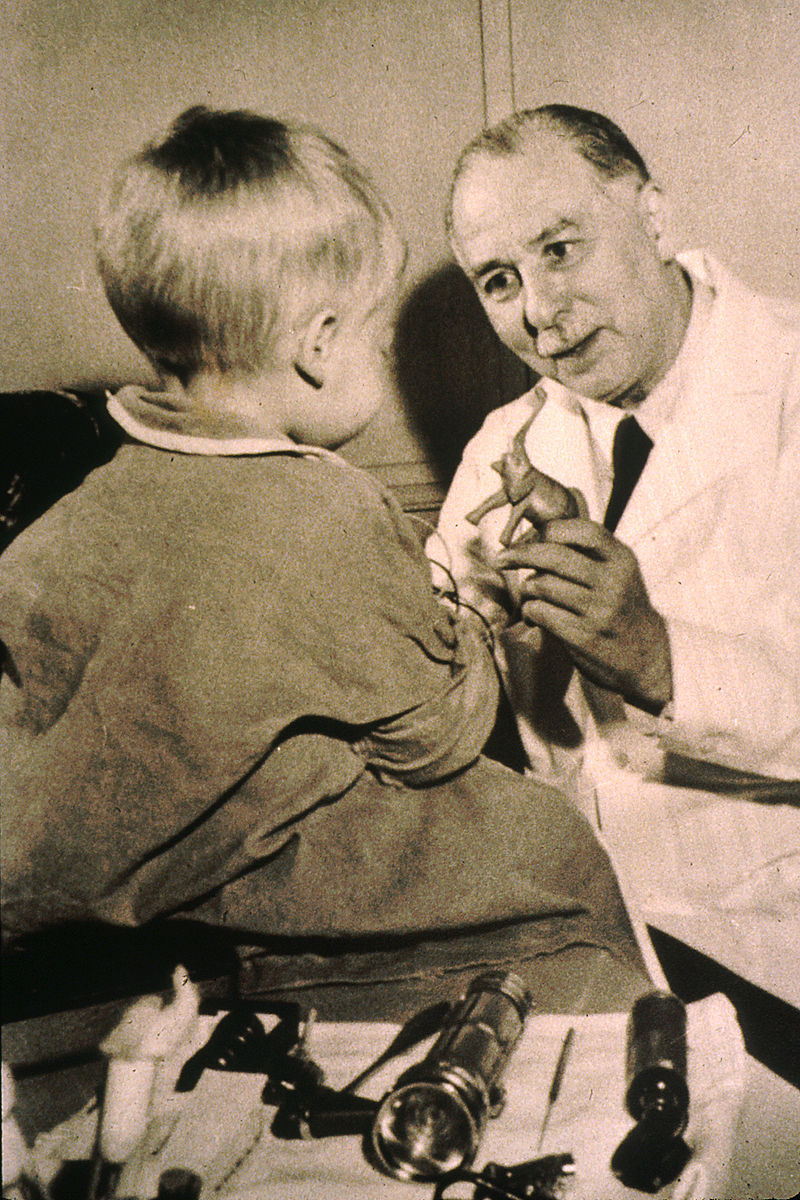 Pictured, the “Father of Chemotherapy,” Sidney Farber with a patient. Image via Wikimedia Commons.

Throughout WWII, air evacuations also became available, allowing the seriously injured to receive faster care. Dead tissue removal also became a common surgery, even on the battlefield, which greatly reduced the need for amputation. Soldiers also received a series of vaccines and/or medicines, depending on where they were stationed. They were inoculated against diseases such as malaria, smallpox, typhoid, tetanus, cholera, typhus, yellow fever and even the bubonic plague.

Perhaps the most understated medical advancement of all is the invention and development of chemotherapy against cancer cells. It was soon found that healthy cells were killed by poisonous gases. Researchers began to capture that movement and adapt it toward malignant cells, rather than healthy ones. This took time and plenty of research, but chemotherapy still traces its roots back to WWII.

Notably, many of these advancements are still used today and have been able to be updated and refined as medical technologies have continued to advance.