5 great film editors who also served in the military 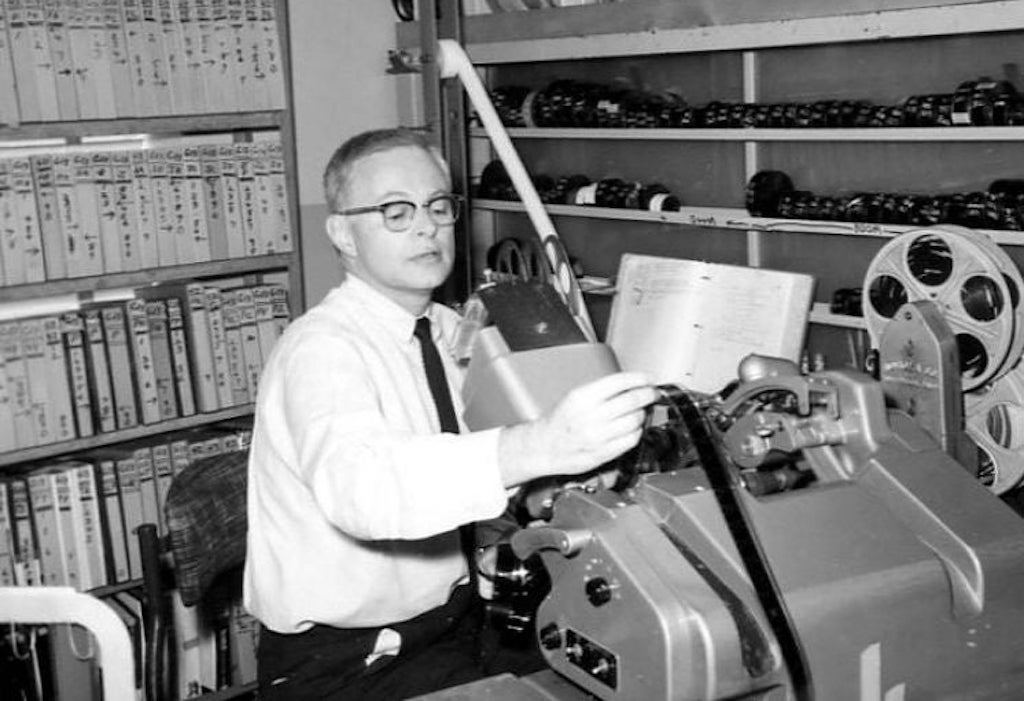 Film editors provide a special part of the storytelling element of films. They can either make or break a movie. Many times they can rescue it in post-production as well.

Here are some top film editors who served in the military

Richard Chew is a highly creative, successful and well-seasoned editor with an Oscar to boot! He won his Oscar for his work Star Wars, which is shared with Marcia Lucas and Paul Hirsch. Born and raised in LA to Chinese immigrant parents, he joined the U.S. Navy out of high school and then returned home to earn his bachelor’s degree at UCLA. He tried out Harvard Law School and decided on his passion, independent film making.

Chew’s career started in camera work and editing documentaries, such as The Redwoods, which won the Oscar for Best Short Documentary in 1967. He has worked for such directors as Francis Ford Coppola, Jack Nicholson, George Lucas, Milos Forman, Tom Hanks and Forest Whitaker. His editing resume includes The Conversation, One Flew Over the Cuckoo’s Nest, Waiting to Exhale, That Thing You Do! and Risky Business. His career continues from the 1960s to the today.

Conrad Buff IV is a name many may see in the credits and not recognize his vital contribution to a film. He grew up in Los Angeles and after spending some time in college, joined the Navy for a two-year stint. He learned about editing in the Navy’s Motion Picture Office in Hollywood. Post Buff’s service he worked as a visual effects editor on projects such as Battlestar Gallactica, The Empire Strikes Back, Indiana Jones and the Raiders of the Lost Ark, E.T. and Ghostbusters, which are classics. He then became an assistant editor on another George Lucas project, Return of the Jedi.

From there, his career took off with being the editor for Spaceballs and even more so with his work alongside Jim Cameron as a co-editor on many projects such as The Abyss, Terminator 2: Judgment, True Lies and Titanic, for which he won an Oscar. His career has continued by working with such high-profile directors as Antoine Fuqua, M. Night Shyamalan and David Ayer with more recent credits include Training Day, The Equalizer 2 and The Last Air Bender. To think, it started with him as an editor in the Navy.

William Reynolds started his editing career in the film industry as an assistant editor at Paramount Pictures in the mid 1930s with his first big editing project being 52nd Street. He then left Paramount to go to 20th Century Fox and stayed there for 28 years. He served in World War II for the U.S. Army as an editor for the training films from 1942 to 1946. Upon his return he worked for prominent directors Robert Wise on such projects as The Day the Earth Stood Still, The Sound of Music and The Sand Pebbles and for Joshua Logan on South Pacific, Bus Stop and Ensign. His career reached new heights in the 1970s for his work on The Godfather and The Sting and was nominated for the Oscar for Best Film Editing, which he won twice for The Sound of Music and The Sting.

Frank P. Keller likely inspired editors for future action films when in 1968 he so marvelously edited the chase sequence for Bullitt, which starred Marine veteran Steve McQueen, and won Keller the Oscar for Best Film Editing. It appears he served from 1942 to 1945 editing cataloging film shot by combat cameraman in Europe, although records likely hint at service in the US Army. Keller’s career in Hollywood included working with director Peter Yates and Frank Capra. He was nominated for the Best Film Editing Oscar four times. His other work includes the original Star Trek series and Marine-focused World War II film Beach Red.

William Hornbeck began his career on silent and early “talkie” films. He made a name for himself with his work for Frank Capra, especially during his stint in the U.S. Army Pictorial Service of the Signal Corps in World War II. The Frank Capra-led unit he was a part of produced Why We Fight during the war. Hornbeck was nominated four times for the Oscar for Best Film Editing and won for A Place in the Sun in 1951. Top films he worked on are the holiday classic It’s a Wonderful Life, Giant and Shane. He eventually took the Supervisor to Editorial Operations at Universal Studios and stayed there until his retirement in 1976.