More great acting careers from military veterans - We Are The Mighty 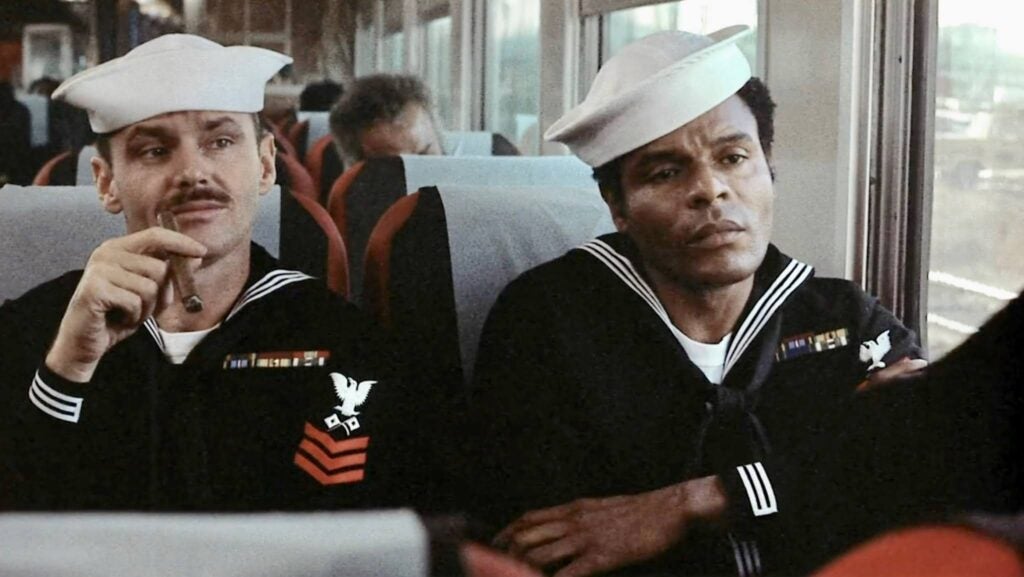 From the best performances in film to the best acting in Westerns, military veterans are great on the silver screen. Here are several more noteworthy performances:

John Amos is known for his groundbreaking portrayals in Good Times, Roots and The Mary Tyler Moore Show. He has won a Primetime Emmy and an NAACP Image award during his career as well. You may also know him from West Wing as Admiral Fitzwallace, as Cleo McDowell of McDowell’s, the copycat of McDonald’s, in Coming to America or Die Hard 2 as an Army Green Beret Colonel who turns rogue. Amos served in the 50th Armored Division of the New Jersey National Guard and is an Honorary Master Chief in the US Coast Guard.

Ralph Byrd is most known for his portrayal of the great and world-famous detective Dick Tracy. He appeared in serials, movies and on television in the title role. He served in the U.S. Army during World War II and starred in many types of films including westerns and military movies. He was starring as Dick Tracy on tv up to his untimely passing.

Victory Jory had a long and distinguished career as an actor. He is known for playing the heavy and for performances in A Midsummer Night’s Dream (1935), Gone with the Wind and on the cop show Manhunt. He is also known for being the first actor to portray Lamont Cranston, aka The Shadow on screen in the serial of the same name. He served in the US Coast Guard during World War II and was a boxing and wrestling champion for the service.

Otis Young played many characters and was the second African American actor to co-star in western, The Outcasts. He completed his service in the US Marine Corps in the Korean War. He acted in numerous television series such as Columbo, Cannon and Hill Street Blues. He had one of his most notable roles as a sailor alongside Jack Nicholson in The Last Detail. It’s a film and performance from Wilson that is worth watching.

Telly Savalas had a superb career in Hollywood, initially as a character actor appearing in such films as Cape Fear and The Birdman of Alcatraz, to then starring roles in The Greatest Story Ever Told and Kelly’s Heroes. Savalas had a memorable role as part of the top-notch cast in The Dirty Dozen as well. He is most remembered for his tv role as Lt. Theodopolus “Theo” Kojak in the series of the same name. He perfectly played the role and won an Emmy and two Golden Globes for Best Actor in Drama. His velvety smooth toughness came across the screen and it made for fun tv to watch. He served in the Army during World War II with the initial intent to become a doctor post his service. He was severely injured in auto crash in 1943 and was medically discharged from the Army as a corporal. He spent the next few years recovering and studied radio and tv production at the Armed Forces Institute.