Falcon and Winter Soldier: Episode 6 brings us home - We Are The Mighty 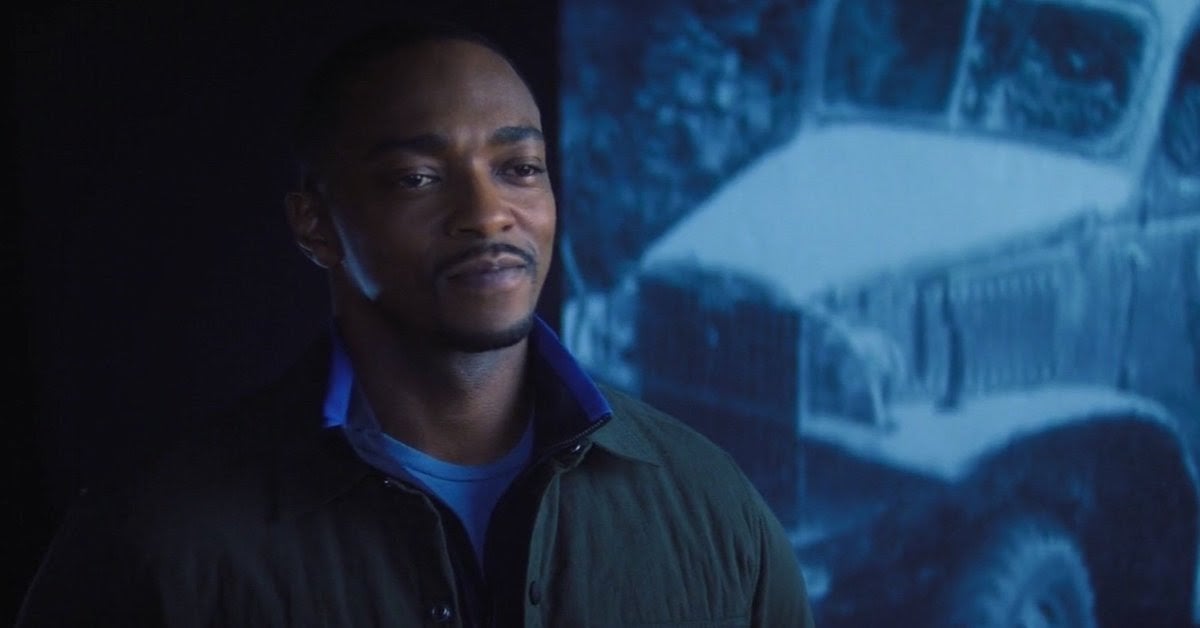 The Falcon and the Winter Soldier finale had a lot of loose ends to tie up — and a lot of Phase 4 fun to set up. The series began with Sam hesitant to accept the legacy left to him by Steve Rogers and Bucky traumatized from his past. By the end of the action-packed finale, both men have found what they were looking for.

The focus of this episode — and one of the most timely and relevant arcs of the series — was Sam’s journey to become Captain America. After a lot of struggle, he became Captain America the same way that Steve Rogers did — through the integrity of his actions. With his new flight suit from Wakanda, Sam was able to hold his own against Super Soldier Flag Smashers, the acrobat, crashing helicopters and plummeting trucks.

In sharp contrast to John Walker’s downfall, Sam’s heroics were also caught on camera and seen by the public. The message was clear: This is what Captain America looks like.

And while for many Black people in America and around the world a happy ending may feel too perfect, too unrealistic, Marvel has made it clear they are bringing messages of hope in their stories.

Sam’s final victory was not in combat: it was in speaking to the lawmakers in the Global Resettlement Council and asking them, “Who is in the room with you when you’re making decisions?” He pointed out unless the people in power consult with the people who need their help, they’ll never actually be of service.

A moment that hits hard is when Bucky, seeing his friend in action, finally calls Sam “Cap.”

Bucky remains a stalwart wingman, an epic fighter and a man of humor throughout this episode, but it’s in the finale’s final moments when we really see his healing come to fruition. He finally crosses the last name off his list: Yori, the father of the man he’d killed as The Winter Soldier. In offering Yori closure, Bucky found some of his own. Seeing him celebrate with Sam’s family, laughing and playing with the children feels like the happy beginning for the World War II vet.

Sam returns to Isaiah’s home, where we can see the healing that has transpired for Isaiah through Sam’s actions. Isaiah acknowledges that Sam accomplished something he’d never dared dream of: a Black man has become Captain America.

More than that, in one of the most touching moments of the show, Sam brings Isaiah to the Captain America exhibit at the Smithsonian and reveals that Isaiah and his men have been included in a tribute of their own, finally telling their story that the world may never forget.

John Walker makes an appearance here in an “the enemy of my enemy is my friend” moment. It was a nice touch to give him a choice between attacking the Flag Smashers or saving a truck filled with hostages. Walker chose to save the hostages, reminding us of the man he was — the man with Medals of Honor who served with valor in the Army.

No one is ready for a full John Walker redemption story — but perhaps he will be more understood going forward. It’s clear Marvel has plans for him. Contessa Valentina Allegra de Fontaine gives Walker his new suit and title — U.S. Agent — and warns us all that “things are about to get weird.” Can’t wait.

When Sharon shows up with WMDs and straight up murders a Flag Smasher with a chemical agent, I knew it wasn’t good. We learn that during her time on the run, Sharon was the eponymous Power Broker, responsible for funding Dr. Nagel’s Super Soldier research, running the criminal underworld of Madripoor, and influencing the actions of the Flag Smashers.

She kills Karli Morgenthau, the teenager she was responsible for radicalizing, and finally earns her pardon from the U.S. government, who offer her a position within the CIA. She accepts and makes a call to an unknown entity, promising access to “government secrets, prototype weapons, you name it.”

Whether Marvel will order more from these heroes remains unknown (though Sebastian Stan has reportedly said he’s down for anything) but it feels great to see the Disney+ title card shift at the end of the episode. Though it would have been even better to see “Captain America and the White Wolf”… just saying…