‘Ten Weeks’ is an unprecedented look at Army Basic Training 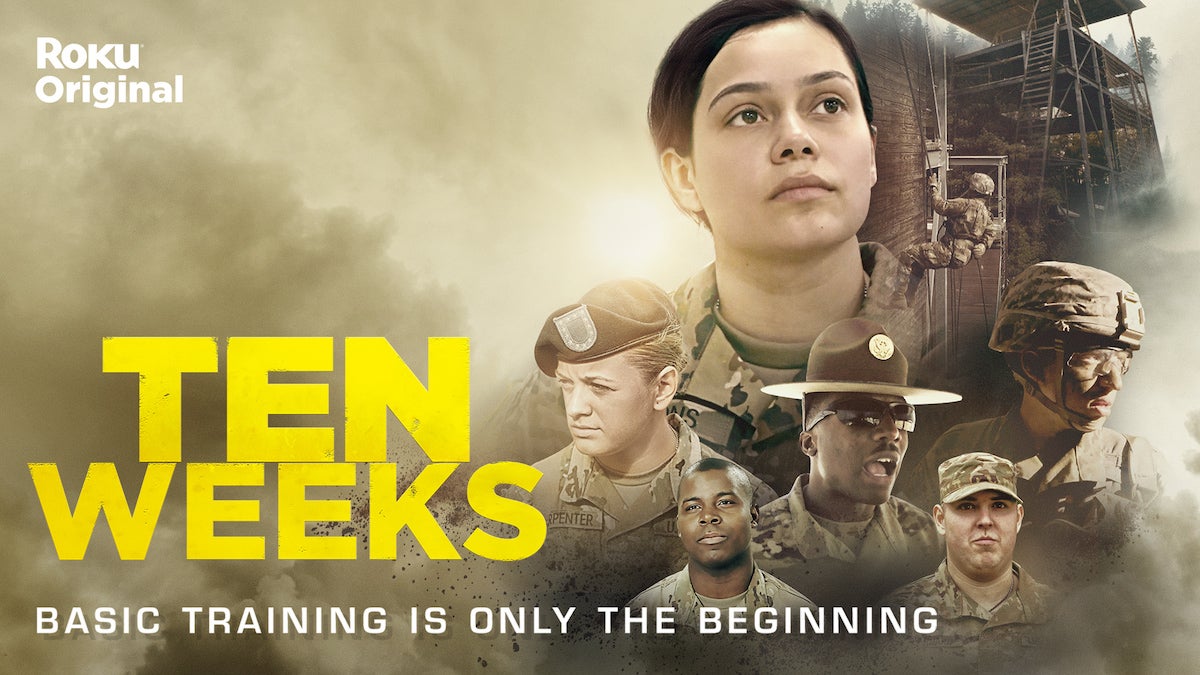 The United States Army gave We Are The Mighty unprecedented access to Army Basic Training. Fondly known as “boot camp” to those who have survived, basic training is the first thing recruits will experience when they enlist. The 10-week program carries recruits through three increasingly difficult phases and covers everything from dress and appearance, physical fitness, Chemical Radioactive Biological and Nuclear (CBRN) readiness to weapons training.

Week One is a nice, cold awakening. Literally.

Ten Weeks takes an intimate look at the young recruits determined to serve in the U.S. Army — and the Drill Sergeants who will guide their way.

“I do not care if you’re freaking cold,” boomed a Drill Sergeant into his megaphone. It’s the trainers’ responsibility to get recruits ready for active duty and instill a warrior mentality deep into their minds.

“Ten weeks goes by real quick. We need to hit them hard to weed out the weak,“ Drill Sgt McGarvey during a 0500 PT session, explained.

The intensity is relentless, from reveille to meals to physical fitness. “They gotta be able to react in the midst of chaos,” insisted Drill Sgt Stewart. Every bit of physical fitness has a purpose, whether the recruits will be required to haul ammo during combat or carry casualties to safety.

“I realize everything changes when you leave home. Responsibility kicks in fast,” shared a recruit, reading a letter from home. Some of the would-be soldiers left children and families at home. Others answered a call to serve their country. Each one gave it all during week one.

One recruit confessed what many must have been thinking: “I don’t want to let my family down, but I don’t know how I’m going to keep it up for the next nine weeks.”

The show is a unique look into the experience of those who enlist into the United States Army. The Army’s top enlisted leader, Sgt. Maj. of the Army Michael Grinston, said, “Each year, Americans from every background raise their right hand, taking an oath to serve our nation. For those choosing to join the United States Army, their journey from citizen to soldier begins with basic training. ‘Ten Weeks’ offers an inside look at the transformation they undertake to serve a cause greater than themselves. I encourage every American to reflect on how grateful we are to live in a country where young men and women answer the call to service.”