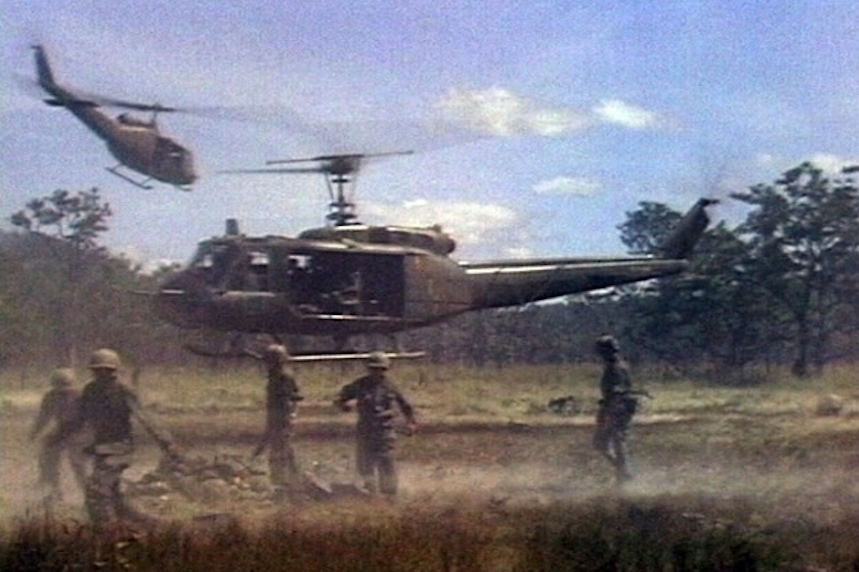 On Jan. 27, 1973, President Richard Nixon signed the Paris Peace Accords, formally ending U.S. involvement in the Vietnam War. On Apr. 30, 1975, the country of South Vietnam formally came to an end as North Vietnamese tanks rolled across bases and airfields and into the southern capital of Saigon.

While many look back and see the war as a waste of money, manpower and materiel given the outcome, there are more than 475 million people who would disagree.

The foundation of that figure of 475 million is the current population of Thailand, Indonesia, Singapore, Malaysia, and the Philippines. It doesn’t mention the relatives of those populations who are no longer alive and didn’t live under the constant threat of global Communism because of the line in the sand drawn by American forces in Vietnam.

World War II-era Navy veteran, Georgetown University professor, and former member of the National Security Council under four presidential administrations, William Lloyd Stearman, wrote about the accomplishments of the United States in the Vietnam War in a recent Wall Street Journal opinion piece. In it, he argues that the Vietnam War was not only winnable, the North Vietnamese were constantly surprised that the Americans didn’t cut off the Ho Chi Minh Trail by invading Laos – a move the NVA thought was inevitable – and thus, win the war for the South.

While the 96-year-old Stearman spends much of the article rehashing the causes for the outcome of the Vietnam War, the important aspects he adds to the discussion are what the United States and her allies actually achieved through their involvement there, rather than dwelling on what we lost. He argues that without the intervention of the U.S. in Vietnam, the West would have been forced into harder choices in more difficult areas as Communist insurgencies rocked other countries in the region. Quoting Singapore’s visionary leader Lee Kuan Yew, who wrote about this subject in his memoirs:

“In 1965, when the U.S. military moved massively into South Vietnam, Thailand, Malaysia, and the Philippines faced internal threats from armed insurgencies and the communist underground was still active in Singapore. Indonesia [was] in the throes of a failed communist coup. America’s action enabled noncommunist Southeast Asia to put their own houses in order. By 1975, they were in better shape to stand up to the communists. Had there been no U.S. intervention, the will of these countries to resist them would have melted and Southeast Asia would most likely gone communist.”

The U.S. troop buildup in South Vietnam in 1965 spurred Britain to reinforce Malaysia. That same year, Indonesian forces were inspired by anti-Communist action and troop build-ups in the region and successfully fought off a Chinese-led Communist insurgency there. If the insurgency in Indonesia were successful, it would have spread to the Philippines and forced the U.S. to come to the Philippines to fight the Communists, rather than in North Vietnam.

That situation, Stearman argues, would have been far worse and far more costly than the fighting in Vietnam.