Michael B. Jordan visited Fort Jackson to prepare for a movie - We Are The Mighty

Michael B. Jordan visited Fort Jackson to prepare for a movie 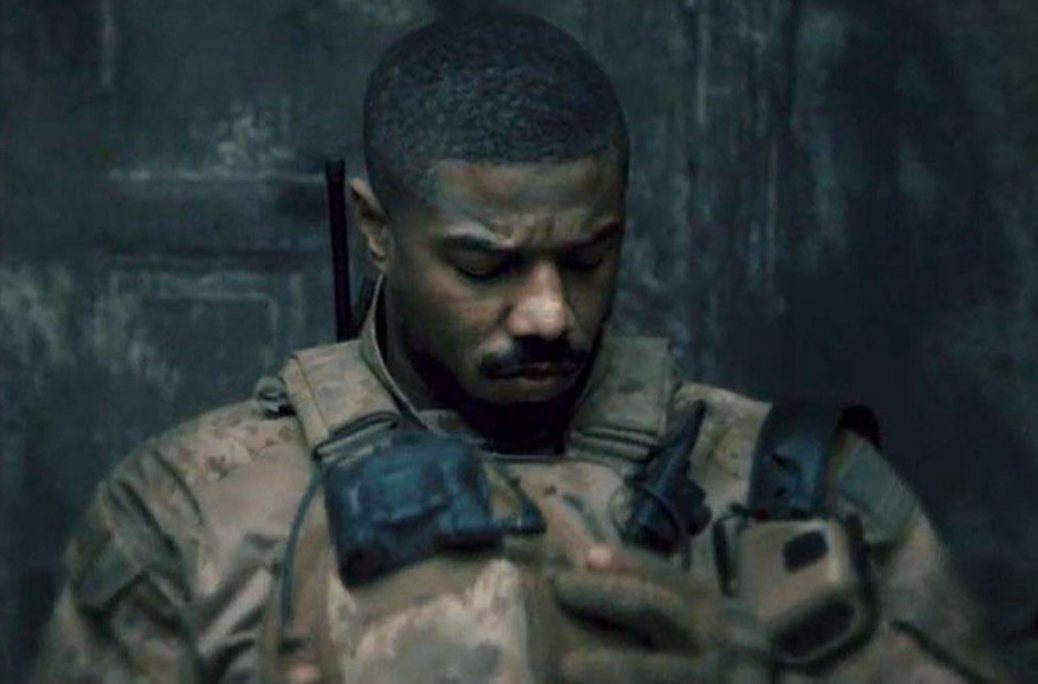 Fort Jackson, SC is a major hub of military education. The base hosts, Army basic training and AIT, the Adjutant General School, Finance School, Chaplain School, and the Interservice Postal Training Activity. Consequently, hundreds of thousands of people come through the base every year. This year, the base hosted a very special guest and assisted him with research.

Michael B. Jordan spent four days at Fort Jackson to prepare for an upcoming movie role. He was hosted by the base Commanding General, Brig. Gen. Milford Beagle, Jr. “Glad we could show him Army hospitality and the training excellence that we have here,” Brig. Gen. Beagle said.

Jordan previously appeared in the blockbuster hits Creed and Black Panther. Although it is unclear what movie he was preparing for, the actor is appearing in the upcoming action thriller Without Remorse. Based on the Tom Clancy book of the same name, Without Remorse follows a former CIA Navy SEAL who seeks revenge after his wife is killed by a drug lord and finds himself in a larger conspiracy. The book exists in the same universe as Jack Ryan.

Recently, the Tom Clancy film franchise has been in a slump. Although older films based on the late author’s works like The Hunt for Red October and Patriot Games are still widely popular, recent films like The Sum of All Fears and Jack Ryan: Shadow Recruit have been met with mixed reviews. The Tom Clancy name was reinvigorated with the release of Amazon’s television series Jack Ryan. Moreover, the titular main character is played by 13 Hours star John Krasinski. The show has been renews for a third season.

Without Remorse was originally slated to be released by Paramount Pictures. However, in July 2020, the studio began talks with Amazon who seeks to acquire the rights to the film.