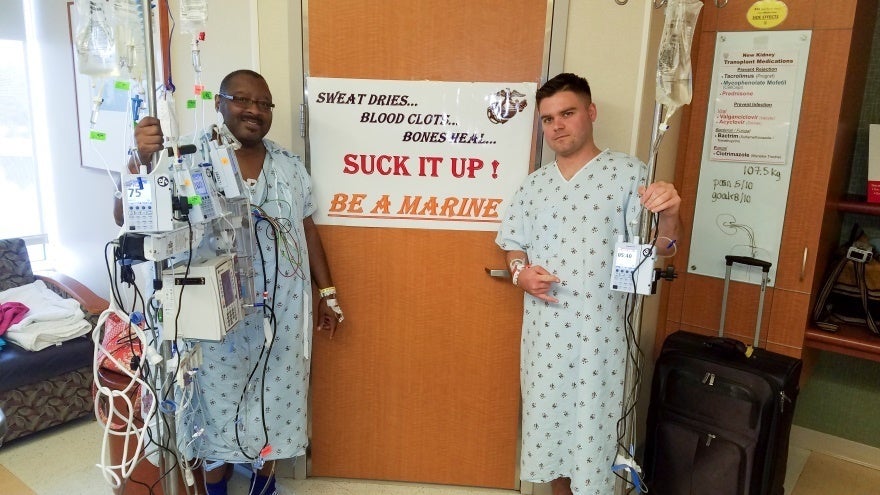 When blood flow stops, the cells in mammal organs begin to die. For organ donors and potential transplant recipients, this is the crucial moment that can determine whether or not a person with the need for a new organ will live or die. If a dying person can be put on life support to keep the blood flowing, it’s a miracle for the recipient. If not, it’s a missed opportunity for another shot at life.

In the future, these potential donors may still be able to give that chance for another day long after their death. Yale researchers have successfully revived cells in the hearts, livers, and kidneys of pigs who have been dead for an hour – they weren’t revived, but the cells in their organs began functioning, reversing the physical implications of death on the organs. The Yale researchers released their findings in an August 2022 issue of the journal “Nature.”

Before this discovery, doctors were unable to revive multiple systems throughout the body after death. Once the blood flow to the organ stopped, the cells in the body tissues began to die. Using a specially-made solution called OrganEx, researchers were able to restart the heartbeats of the pigs and send the OrganEx solution through their veins.

Though their hearts were beating once more, the pigs were not considered alive or conscious, but their dead cells were no longer considered dead. Other organs, such as the kidneys and liver, also began to function once more, even after an hour of being dead. Other pigs had their own blood pumped through their bodies with an Extracorporeal Membrane Oxygenation (ECMO) machine. Those pigs remained dead.

Though the technology isn’t even close to being used in humans, the goal is to be able to increase the supply of viable human organs for transplant by increasing the donor size, even after death. It may even help heart attack and stroke victims recover without  severe or long-term damage to their hearts and brains.

The time it takes to get a new organ into the operating room after turning off life support is critical. Once a life support machine is turned off, there is a policy of not touching the body for five minutes. The organ will need to be removed, then moved to the operating room for a waiting recipient. There’s no telling how damaged the transplanted organ will be in that time frame.

According to the New York Times, even the researchers themselves were stunned at their own findings.

“We did not know what to expect,” said Dr. David Andrijevic, also a neuroscientist at Yale and one of the authors of the paper. “Everything we restored was incredible to us.”

This kind of research is actually based on research conducted years ago using a similarly-named solution called BrainEx. There, the research cohort used the BrainEx solution on brains of pigs who were killed in a slaughterhouse. After infusing the pig brains with BrainEx, they found the solution revived the pigs’ dead brain cells. They then set out to see if they could revive an entire body.

OrganEx is a mixture of nutrients, anti-inflammatory medication, drugs to prevent cell death, nerve blockers and an artificial hemoglobin mixed with the animal’s blood. There were also drugs in place to ensure the animals did not regain consciousness. The next step in the research is to see if the revived organs can be transplanted into a new body.