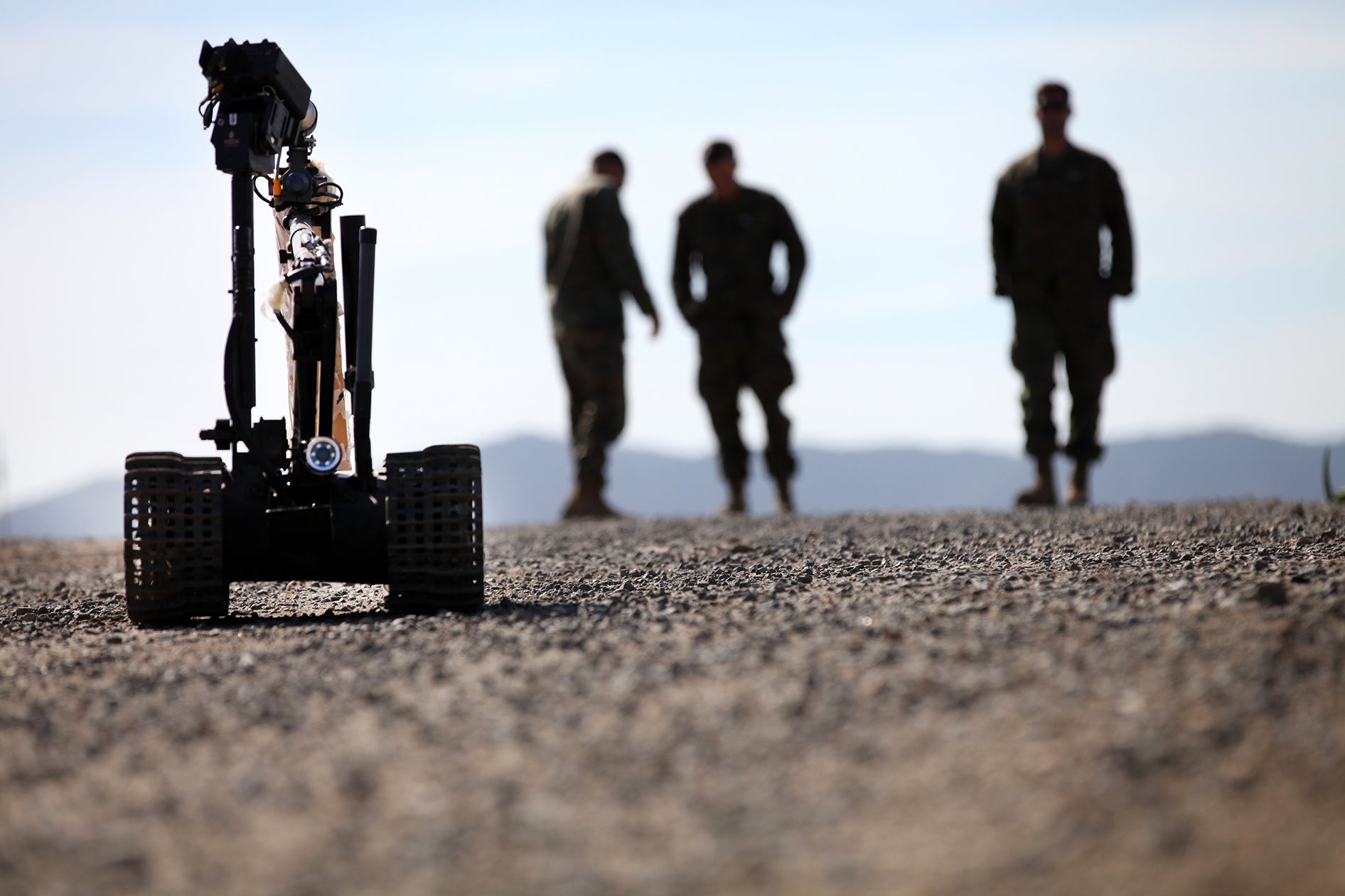 Brandon William is a social media influencer with nearly 705k followers on YouTube and 18k followers on Instagram. He is a fitness guru who has been making videos for over seven years and has tried many physical challenges including the Navy SEAL fitness test. His transformation videos have amassed over 35 million views and he has been featured in Men’s Health multiple times. He has a passion for helping others become the best versions of themselves and has done so through his multiple transformation videos on his channel. William struggled for years to build muscle and strength but after a lot of trial and error as well as guidance from the top trainers in varying fitness fields, he has finally figured out the secret to getting in shape through the power of weights and calisthenics. In this session, Williams gets to experience the intensity of Marines who are Explosive Ordnance Disposal (EOD) technicians with a screener test and how they operate under stress with a 90lbs bomb suit on.

EOD has been highlighted in films and TV shows, such as The Hurt Locker. The Marines of EOD must be in top shape both physically and mentally to be on call to disarm bombs at any hour of the day or night. The Marines share their insights in the video and what is important in being an EOD Marine. They put people through the rigors of the test to see how they will operate under stress, which is crucial when disarming a bomb. If you cut the wrong wire, there is not a second chance. You have one opportunity to get it right and you have to maintain your focus even when you are exhausted which is what Brandon gets to experience.

The Marines of the 1st EOD company supported the video and have a storied history in the Corps and in combat. EOD has gone through a transition, especially after the withdrawal from Afghanistan and the downsizing of operations in the Middle East. The company has refocused on a potential battle in the Pacific and has brought on more high-tech equipment for such situations and battles. Many of the former ways of doing things are going by the wayside to make a path for the new tech such as the Explosive Ordnance Disposal Remotely Operated Vehicle, which is a robot that allows Marine to move through shallow water and observe hazards, which can then be negated. Equipment such as the Remotely Operated Vehicle would be used in such littoral campaigns in the near future. Maintaining an edge towards potential enemies is vital and staying one step ahead is as well.

It is a trip to see William go through the rigors of the program and it was filmed at Camp Pendleton with 1st EOD Company. His experience gets a little intense near the end when he has to disarm a bomb. Check it out!