The complete guide to Walter Reed Hospital - We Are The Mighty 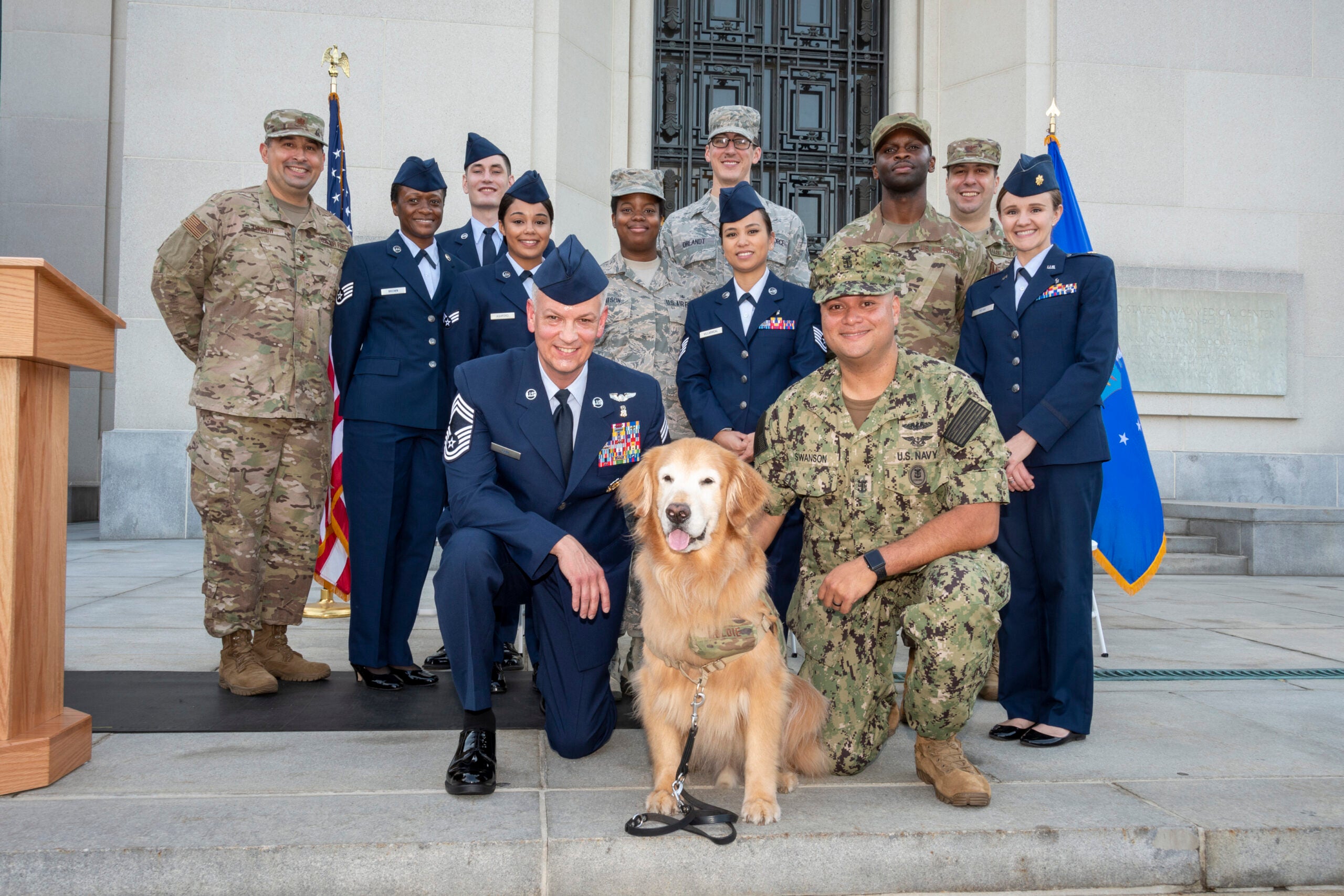 If you’re heading to Walter Reed Hospital as your next duty assignment, then you probably work in the medical space for the DoD. The Walter Reed National Military Medical Center (WRAMC) is one of the most well-known military hospitals in the world. Located in Bethesda, Maryland, Walter Reed has the medical expertise and rehab options to tend for America’s wounded, active-duty, and family members. It’s an easy commute from anywhere in the National Capital Region, and its excellent location means there’s always something to do, see, and explore. There are over 3,000 service members assigned to WRAMC, so the surrounding military community is vibrant and lively. If you’re heading to Walter Reed, find out more about this fantastic duty installation.

WRAMC is located in Montgomery County in Bethesda, Maryland. This is part of the wider metropolitan Washington D.C. area. To locals, the area is often called the National Capital Region (NCR).

The nearest airport is Ronald Reagan Washington National Airport in nearby Arlington, Virginia. Commute times from Reagan can take 45 – 90 minutes depending on traffic. You could also choose to fly into Dulles International Airport or Baltimore Washington Airport, but these are both further away, so commute times will be longer.

The gates at WRAMC change often. Because of this, you’ll want to visit the Gates page for the most current information.

The mission at Walter Reed is to empower the community using “seamless, team based, customer focused education and support, thereby enhancing quality of life and warfighter readiness.”

Walter Reed started as a general hospital back in 1909. It’s named for Walter Reed, an Army doctor who helped track down the cause of yellow fever. His work led better insect control and more stringent sanitary measures. Before Gen. John Pershing ordered that the Army Medical Center be established, most doctors and surgeons were attached to specific units. However, by the time America entered World War II, the Army had a more systematic approach along with a central hospital that cared for America’s wounded.

As you might expect, Navy medical care was unit focused. When President Roosevelt was the Secretary of the Navy, he identified a need for a central hospital. The Naval Medical Center opened its doors in 1938.

However, it would take until 2008 for the two facilities to merge. These days, it also includes Air Force medical professionals and civilian contractors.

Things to Do Around Walter Reed Hospital

Bethesda is just about 40 miles from Baltimore and Annapolis, so there’s plenty to do.

Foodies, you’ll be so happy living in the NCR! From the crab and seafood in Maryland to Virginia’s famous Brunswick stew, your taste buds will delight in trying everything this region has to offer. Of course, when you’re in Maryland, you should visit an authentic crab shack. When it’s time for something sweet, seek out a Smith Island cake. Likewise, a trip to Virginia is perfect for seeking out any of the several local breweries! There’s nothing like spending an autumn day at a Virginia biergarten.  Speaking of beer, did you know the reason why some beer bottles are green dates back to WWII?

Washington D.C. offers something for everyone! Be sure you take advantage of local events. You’ll want to make time for the National Christmas Tree lighting ceremony. That’s to say nothing of the striking beauty you’ll find at the Cherry Blossom festival. Check out the Smithsonian museums and explore America’s history. If you’re looking for day trips, Walter Reed’s central location makes it easy to get to the ocean, mountains, forests, and beaches.

The NCR is a very expensive place to live. So it goes without saying that living in privatized housing might be most economical. Call the Housing Office as soon as you receive orders to explore current wait times and other housing requirements.

There is no assigned base housing at Walter Reed. However, privatized housing is available at nearby Joint Base Andrews, Joint Base Anacostia-Bolling, Fort Meade, and Fort Belvoir. As you explore housing choices, keep in mind that NCR traffic can double or triple commute times, so the closer you live to the hospital, the better.

Balfour Beatty Communities owns and manages housing. Housing is issued by the Navy Housing Office for all service members.

If you choose to live on the local economy, nearby Silver Springs, Maryland, Washington D.C., and Arlington, VA are all excellent options.

As you might expect, there are no DoDEA schools at Walter Reed. However, the area has many outstanding public schools. You might explore aligning your housing choice with your school district choice to see what neighborhoods and communities fit your needs. Speak with the School Liaison Office for more information about local school districts and enrollment requirements.

Where is Walter Reed Hospital?

Who can be seen at Walter Reed Hospital?

Is there an emergency room at Walter Reed Hospital?

Yes, there is an emergency room at Walter Reed.

How do I make an appointment at Walter Reed Hospital?