5 advantages of being vertically challenged on active duty 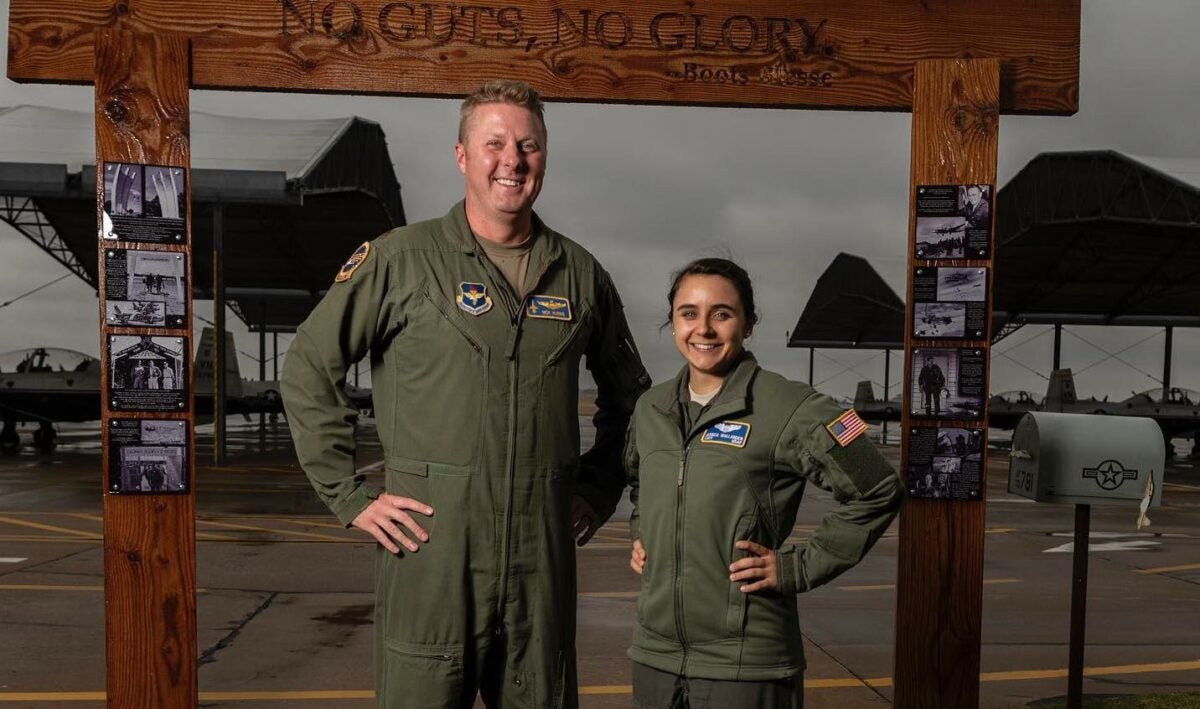 The U.S. military is a diverse fighting force. The various backgrounds give warfighters an edge when understanding the enemy in order to destroy them. One difference that does not involve race or religion only affects the individual warfighter – being short. As a 5’2″ infantry Marine veteran, I can attest that short stature is annoying when using pull up bars or the obstacle course. Yet, there are some advantages to having a pocket-sized Rambo around.

In the infantry, one of the first tactics a young troop is taught is how to utilize micro-terrain. Normal cover is something that can provide protection from enemy fire that is about the size of an average person. Micro-terrain is using cover that can only partially protect you and you combine it with the angle of enemy fire and the slope of elevation for a hasty defense. Small stature allows you to exploit your hereditary disadvantage by providing more options for cover.

In training, sometimes SIM rounds are used to add an extra layer of realism to combat training. It is a 9mm round filled with a chalk like, dyed powder out of a weapon system. It uses a special upper receiver that is switched out from a troops issued weapon. Which, in my opinion, is better than training with blanks because seeking cover and returning fire should be your first reaction. It forces troops to consider cover and how well that cover will actually cover them.

Additionally, SIM training removes the eventual ‘no, you didn’t shoot me’ argument that appears with blank only training. Being naturally small makes you difficult to hit. I’ve seen this advantage play out when I’m the closer target, but I won’t be targeted just because I’m a hard target. If it means not getting shot in training or in life – I’ll buy that for a dollar.

The tallest Marine in my platoon was 6’3 and his large flak jacket looked like a crop top. My body armor came down to my waist. I was an armored turtle with an M4 and an anger problem. The entire point of that equipment is to protect your vital organs.

When I was in, a strategy I used to save money on uniforms was that I would buy used uniforms from surplus stores and use those in the field. Using old faded, uniforms works well in the field but in the infantry they tend to go by faster due to all the field ops. I never had a problem finding a small/short (SS) pair of cammies.

However, my taller counterparts did not have the same luck as often as I had when shopping. So, small/short-wearing brethren keep their garrison uniforms in top shape and have the plenty of field cammies to do real grunt sh*t in.

Some PT is easier

This one may feel more like cheating yourself and the team than an actual advantage, but it is what it is — log runs. When everyone is taller than you, by a lot, you don’t lift the log; it’s barely within reach. Usually, log runs are accompanied by a stretcher or water jugs. You’re not trying to screw over the team but this is where you can get somewhat creative in the fight. Run the other items longer or switch in more frequently. Regardless, log runs don’t suck as much for the vertically challenged.

If the platoon is ever in need of a tunnel rat, though, you’re going in. Balance. There have been countless times when we were infiltrating a compound, in training or real-world, where everyone pauses at an opening too small for everyone. In unison, everyone turns to you – let’s do it! Whether it’s searching in tight spaces or time to check someone over a wall or through a window, you’re the guy. If you’re vertically challenged, I hope you’ve been practicing your break falls. You will get chucked into some improvised tactical situations.