Today in military history: Union General Sherman assaults Atlanta - We Are The Mighty 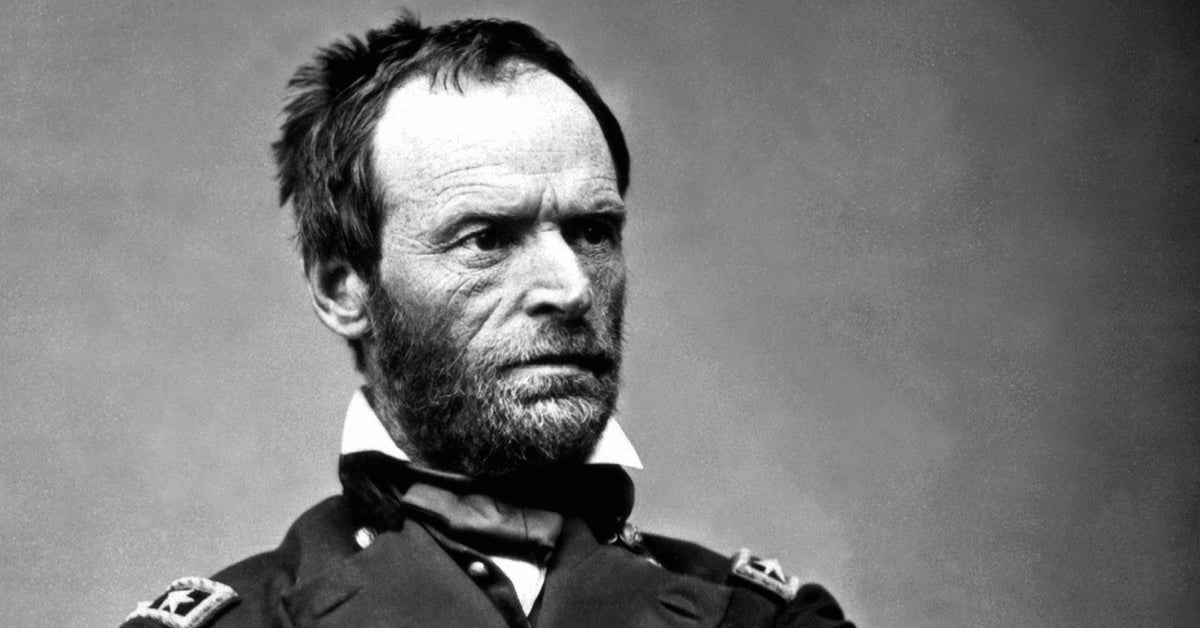 Sherman’s Atlanta campaign began in the spring of that year, facing off against Confederate Generals John B. Hood, William Hardee and Joseph E. Johnston. His goal was to capture the city and cut off Southern supply lines.

In what would become known as the Battle of Jonesboro, confederate troops attempted to block Sherman’s army and were soundly defeated, forcing them to retreat from Atlanta, a demoralizing loss for the South. Sherman’s men would hold the city until November, when he began his infamous March to the Sea.

Sherman’s behavior has been notorious throughout history. The man known for burning Georgia to the ground was unforgiving to his enemies and he earned a fearsome reputation. He used Confederate POWs to clear minefields. His order was more than rushing them into the middle of the field to be blown up, however. His logic was that those troops had buried those mines near Sandersville and they should be the ones to dig them up. He did the same thing outside of Savannah later in the campaign.

A complex character, he also fed citizens from his army’s stores and allowed emancipated slaves to follow his army as it marched from Atlanta to Savannah. Sherman was very dedicated to the laws of war, even if he was pushing the envelope of those laws. He even challenged his critics to “see the books” of those laws for themselves.