Today in military history: Ford Motor Company took its first order - We Are The Mighty 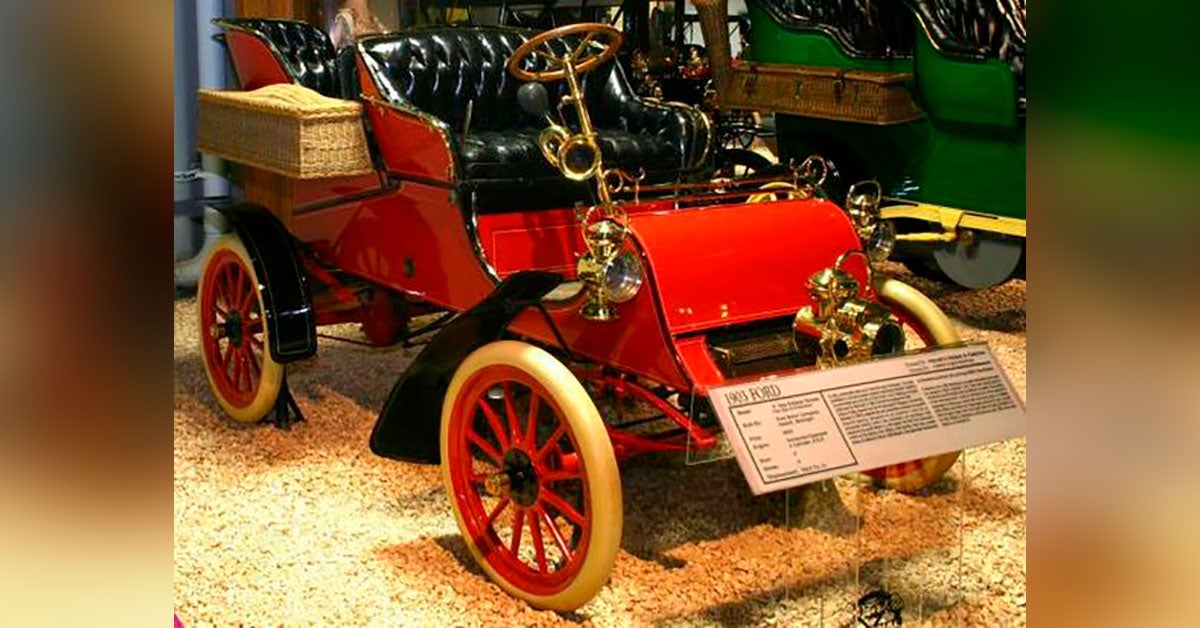 Henry Ford was a talented engineer who was personally encouraged by Thomas Edison when he began designs for a horseless carriage. After two failed startups, he established the Ford Motor Company in 1903. His designs would change the very fabric of human civilization.

The company’s first order was for a two-cylinder Model A automobile for Chicago dentist Ernst Pfenning for the price of $850 ($26,001.79 today).

Ford would go on to create the very popular Model T and an impressive inventory of military vehicles, including the B-24 Bomber and the M4A3 Sherman Tank.

During World War I, the Model T was a high-tech vehicle that made a significant contribution to the war effort as an ambulance model. During World War II, Ford Motor Company produced hundreds of thousands of vehicles for defense, including cars, station wagons, trucks, and more.

Ford’s plants were located in the U.S. and around the world and went to work to produce war goods — not just planes, tanks, and trucks, but cruise missiles like the JB-2 Loon as well.

Today, Ford remains one of the most well-known tough-duty vehicle manufacturers in the world.

Featured Image: 1903 Ford Model A. (Photographed by DougW of RemarkableCars.com at the National Automobile Museum in Reno, NV.)