Today in military history: Predecessor to distress signal ‘SOS’ is established - We Are The Mighty 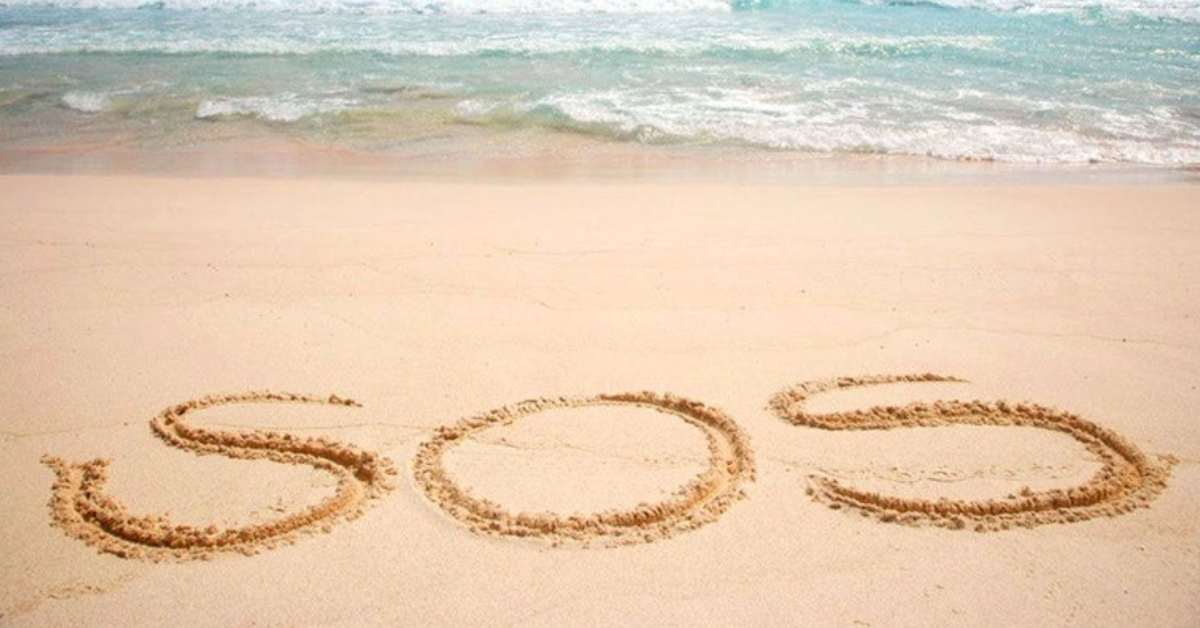 On Jan. 7, 1904, the distress signal “CQD” was established, becoming the predecessor for “SOS.”

By the turn of the 20th Century, the use of wireless telegraphy had grown. Morse Code was developed in the 1800s when early radio communication was relied upon for transmitting messages. In Europe, land telegraphs had used “CQ” to indicate alert messages along telegraph lines. CQ, came from the French “sécu,” from the word “sécurité.”

On Jan. 7, 1904, the Marconi International Marine Communication Company announced the adoption of CQD for radio use. Sending the letter “D” was already used to indicate an urgent message, so CQD came to be understood as “All stations: distress.”

CQD never became the international standard, however. Two years later, the Morse Code “SOS” was introduced by Germany as a distress signal because the pattern was easy to send and understand. Many people believe the original meaning behind SOS was the message “Save Our Ship” but that’s just a myth.

Today, SOS is the international Morse Code distress signal and a handy pattern to know.