Here’s why the military dosed soldiers with PCP and LSD 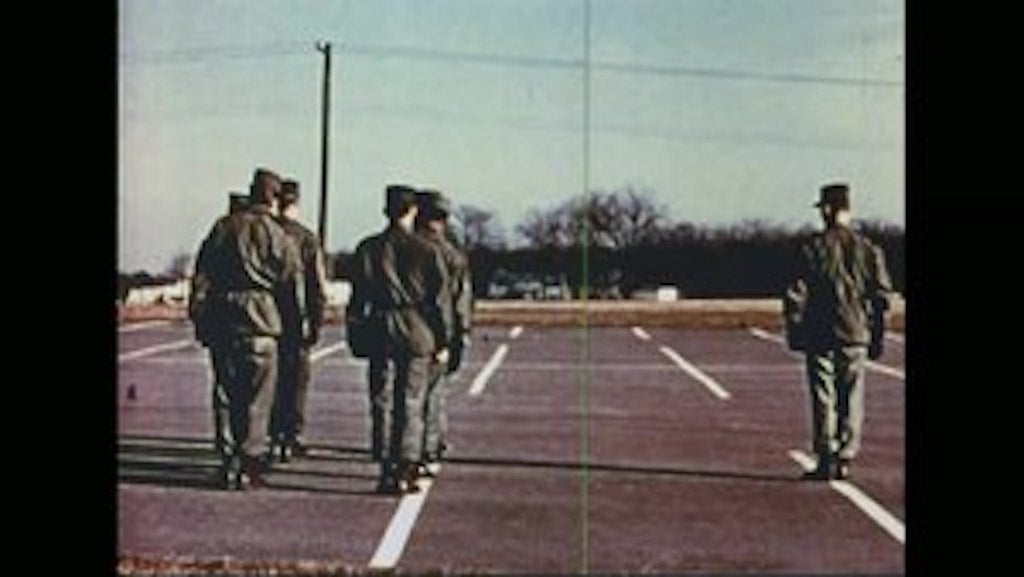 In various times of war, the military has taken on some interesting experiments, to say the least. One of the more controversial subjects, however, comes the decision to test elicit substances on soldiers. What’s more surprising, however, is not that the drugs were tested in the first place, but that the intended goal was to bring out hidden intelligence and predictions of war.

In other words, these experiments – at some point – believed that giving soldiers drugs could improve their performance or intellectual abilities. Specifically, pertaining to the Cold War.

In a time where it was all hands on deck, and no ideas were too crazy, officials set out to get whatever edge they could find.

In the start of the 1940s, a research panel was formed via the Maryland Edgewood Arsenal. With the Army research program, they gathered 5,000 soldiers on which they would test all types of substances, from marijuana, to PCP, mescaline, LSD, BZ, which was supposed to bring on delirium, and more. Additional substances that had the potential to cause legal nerve damage were also used.

In total, more than 250 substances were tested during the Maryland Edgewood Arsenal experiment.

In particular, PCP and LSD were used for specific reasons. As psychedelic substances, researchers wondered if there were some untapped areas of the brain they could find a way inside. If these drugs could essentially make a person smarter, more able to use the entirety of their brain, there would be countless areas of intelligence that could be accessed.

Ultimately, no such positive effects were to be found.

The soldiers were not told what was being done, as that could have altered the experiment’s results. In addition, soldiers were dosed and put in a number of situations, from battle experiments to interrogations.

The research lasted a whopping two+ decades, when it was finally canceled due to a Congressional hearing, brought on by public scrutiny.

Not surprisingly so, no benefits were found. Instead, soldiers who had received the substances were left with lifelong side effects, such as various health issues and psychological trauma. (Particularly those who regularly hallucinated.)

A series of lawsuits were subsequently presented to Uncle Sam, seeking retribution for the long-term side effects.

However, it wasn’t just illegal drugs that were tested on soldiers – mustard gas, alcohol, caffeine and more were all given to soldiers to see how they would react under varying amounts.

The experiments did teach military intelligence that they needed to enact tougher interrogation techniques.

The Institute of Medicine published a three-volume report with the experiment’s findings throughout the mid-80s.