How a pack of emus won against modern soldiers 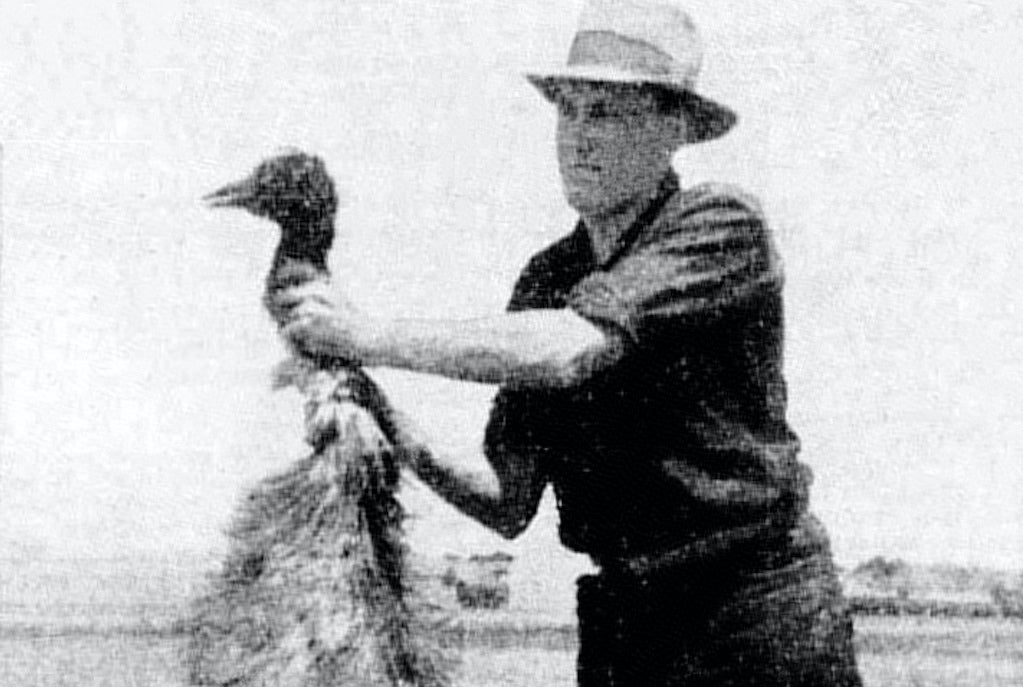 In 1932, the country of Australia saw a war like we rarely see today: a war against animals. But not just any animals, they were up against a large population of native emus. It’s an animal that’s strong, resilient and weren’t quick to leave its native land. In fact, the pack was so determined that they bested the Australian army in this Emu War.

Also called the Great Emu War, this campaign is still called upon today when considering wildlife management. Take a look at how it went down and how the emu population was able to reign triumphantly over the Australian Army.

First things first – why was Western Australia looking to get rid of the emu population? For years they had been trying to control the population, unsuccessfully. No matter what had been attempted up to that point, the emus had come back in droves. So the government decided to send in their army.

Complete with Lewis guns, one of the first versions of a machine gun, and 10,000 rounds of ammo, the soldiers descended. However, the emus proved to be a worthy opponent. Heavy rains delayed initial attempts and gave the emus a chance to scatter greatly across the plains. They continued to repopulate at a quick rate. This was troublesome to local farmers and politicians alike as they caused mass crop destruction and hurt the country’s ag production.

On their first attempt, inexperienced soldiers attempted to gather emus to one location to begin shooting. Not surprisingly, the emus were not keen on being rounded by humans. They also proved to be more cunning at dodging bullets than expected. Tens of emu were killed, but ultimately it did little to stop their destruction on crops. 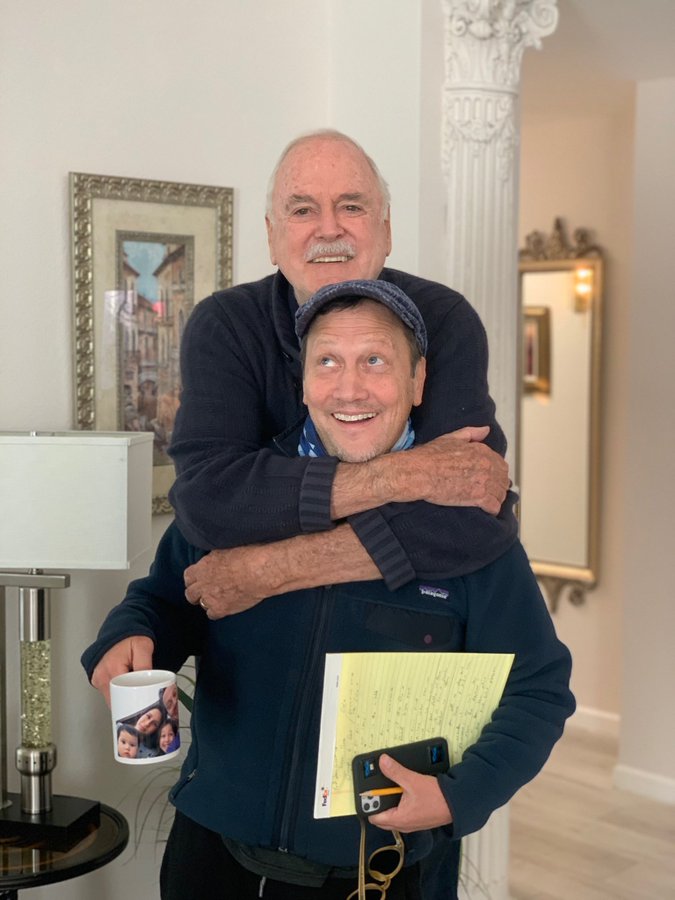 Troops were again called in, this time with more experienced shooters. After trying various methods, soldiers were able to kill between 10-40 emus per day, requiring at least 10 bullets per confirmed kill. Another large number died later from gunshot wounds. The population was dented but would rebuild within two years.

Three more times local farmers would request government help in deterring emu damage to crops, but the Australian government denied them any additional help. They cited expense and time necessary, vs. outcome, which ultimately did little to deter the emu population.

Instead, local farmers created a system of bounties, where they hired gunmen to target nuisance emus, paying for their efforts. For farmers, this ended up being an expensive operation, paying per emu that was confirmed dead. In the first six months, more than 57,000 bounties were claimed.